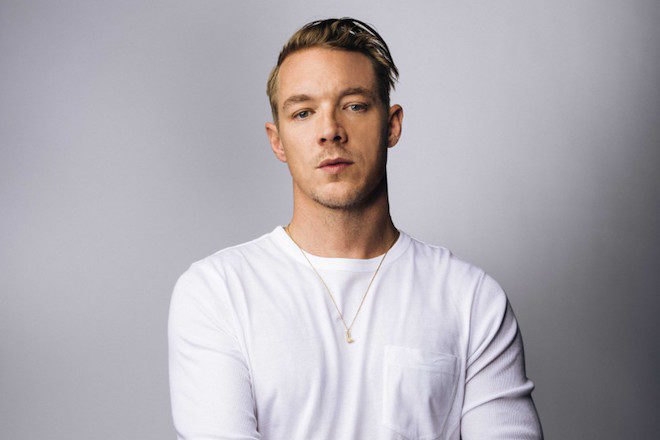 Diplo has shared his distaste for DJ culture.

In an interview with Billboard, the producer and Major Lazer member, aka Wesley Pentz, had a surprising view on the dance music scene.

He explains: "The DJ world is the corniest fucking group of people. We're not famous for any good reason. We're just really lame. Besides people like Dillon Francis, who makes fun of the whole thing, or Calvin Harris, it's a sinking ship.

That being said, the Major Lazer artist refuses to stop his current streak of hits, high-profile collaborations (Justin Bieber, Skrillex) and seemingly endless schedule of performances. According to Scooter Braun, Bieber's manager, Diplo's motto is to grasp every opportunity.

Braun said: "He always has said to me, 'You never really know when your moment is going to end, so you've got to seize the moment.'"

He's also just been named dance artist of the year by Billboard. Carry on, Diplo.