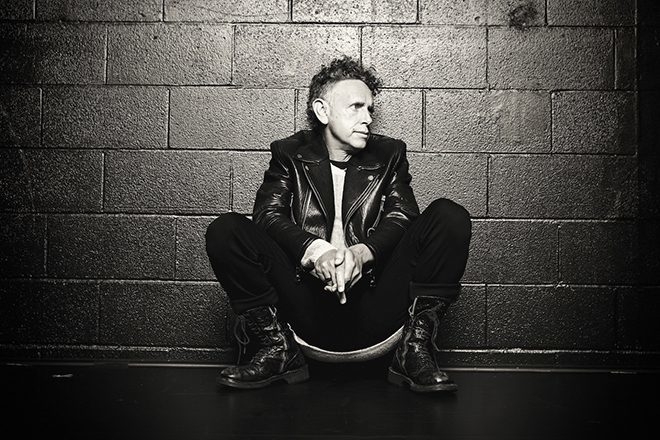 It’s a crunching electronic cut with a haunting melody and resynthesized vocals.

The track features on Gore’s upcoming five-track EP ‘The Third Chimpanzee’, which is out via Mute on January 29. It follows on the previously released ‘Mandrill’.

“‘Howler’ was the first track I recorded for ‘The Third Chimpanzee’ EP. I resynthesized some vocals that almost sounded human, but not quite. That’s why I decided to name the track after a monkey. I thought that would be a good theme to carry on with the rest of the tracks,” said Martin.

Speaking to Mixmag last November, Martin explained that the initial inspiration for the EP was a book called The Rise and Fall of the Third Chimpanzee by Jared Diamond: “I read that book in the 90s and it just made sense because he was calling humans the third chimpanzee.

“Without making it blatantly obvious, I liked that it blurred the line between humans and monkeys. Because sometimes it doesn’t seem like we’ve got very far! It all made sense to call it that, as the EP was made by one of the third chimpanzees.”

Listen to ‘Howler’ below and pre-order the full EP here.