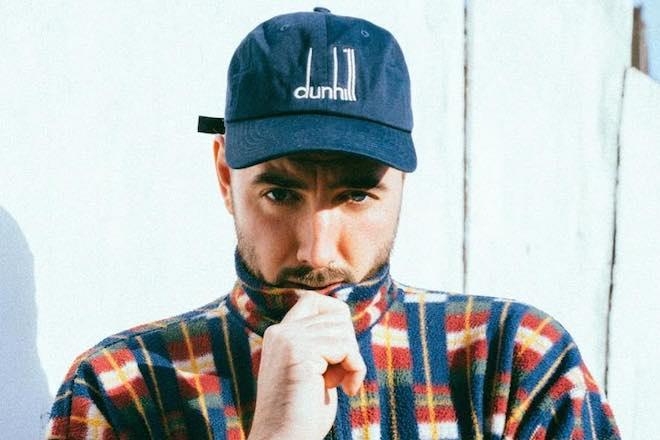 Demi Riquísimo is set to bring his distinctive sound to The Philippines this Saturday night, flying in for a no-holds-barred dance-ready workout at NOKAL, Manila.

Detroit-raised and currently based in London, the enigmatic artist has been steadily gaining recognition for his striking sound signature in recent years. Gliding through varying shades of disco, Italo, acid and house textures, his far-reaching releases have helped generate some seriously impressive tastemaker support, with the likes of Pete Tong, Annie Mac, Seth Troxler, Optimo, CC:Disco and The Blessed Madonna among those championing his sound. The bulk of Demi’s productions have arrived via his own Semi Delicious imprint, with a growing catalogue of releases — including 9 sold-out vinyl-only instalments — helping his name ring out in and around the esoteric underground. Semi Delicious has also played host to music from a hand-picked selection of subterranean protagonists, with Manami, Manuel Daquart, and Kassian some of the artists drafted in to grace the roster.

Behind the turntables, Demi's selection nous has seen him invited to perform at some of the world’s most iconic venues, with appearances at London’s Fabric, Pikes Ibiza, and Xe54 Melbourne among many highlights, while his festival credits include rocking shows at Glastonbury, Latitude, and Gottwood among others. His appearance at NOKAL marks a welcome return to Asia following an appearance at Karma Beach, Bali, with the scene well and truly set for a night of subterranean dance abandon.

You can check out Demi working the Mixmag Lab here: