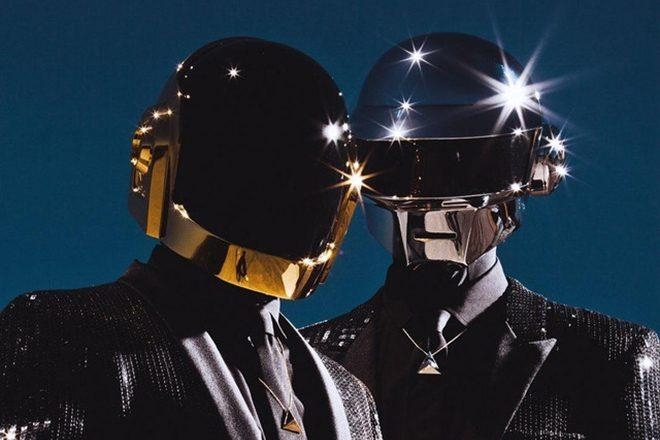 Daft Punk’s iconic 2010 'Tron: Legacy' score has been vamped up for a second time, 11 years after it first debuted.

Originally curated for the Disney-released film of the same name, Daft Punk’s ‘Tron: Legacy’ soundtrack was the only film score from the French duo, one which received high acclaim.

Despite parting ways earlier this year, the duo have now dropped a second limited edition vinyl reissue of the film score to celebrate its 11th birthday, with an earlier copy hitting stores just one year ago.

The double LP features two coloured vinyl; one translucent, one clear blue. Since the reissue, Daft Punk have climbed back to the top of Billboard’s Top 100 and now appear at number one on the dance and electronic albums chart.

According to Billboard, this marks the soundtrack’s 11th week in the top spot and it’s first in that position since April of 2011.

After the limited edition record was released as a Target exclusive, sales data proved that 94% of the 10,000 copies sold between December 10 and 16 were physical copies, opposed to digital.

The record-breaking number comes as vinyl reaches an all-time high in sales with stats showing that 2021 was the most prosperous year for the classic format hitting the most sales in almost 30 years.

Mondo's creative director of music, Mo Shafeek, told Collider ahead of its re-release: "When we go to visit the offices at Disney Music once a year, and every time we go the team is very, very lovely and they go, 'so what's your dream list?’,” he said. “'Tron' was always on that list."