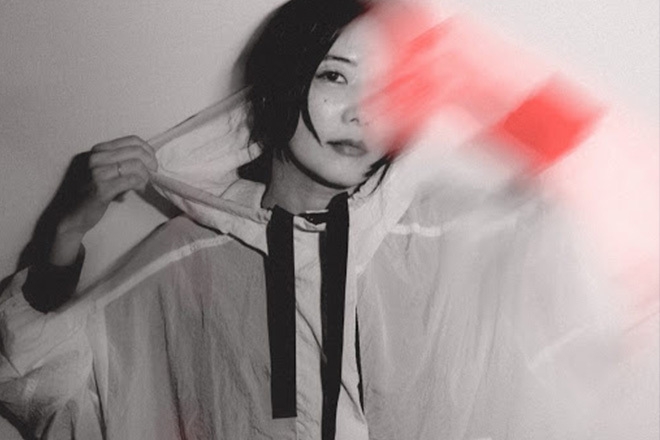 One of Japan’s most highly respected labels for its ingenious curation of releases welcomes back a long time member of the flau family — Cuushe is set to release her most recent of dreamy works titled ‘WAKEN’ in November later this year.

The globe-trotting artist recently decided to revive her career after a traumatic period of online sexual harassment three years ago by another Japanese artist from the music industry. She’s since shared her story and now resurfaced leaving behind what was a time of feeling powerless.

‘WAKEN’ is a refreshing awakening in the form of an analogue-themed journey that gives way to her dream-pop sensibilities while Cuushe clearly takes on a more carefree approach to include dance floor antics. The long-player starts off the subtle and gleeful ‘Hold Half’ before drifting to more cosmic and synthesiser driven songs like ‘Beautiful’.

Reminiscence of snares from the 1990s, meticulously layered threads of choruses, big swinging beats and emotive energy are too be found in what is a superb revival album from the Japanese artist. Our stand out piece from the forthcoming album has to be the UK-garage tinged melancholy of ‘Emergence’.

Cuushe ‘WAKEN’ will release on flau on 20 November. You can check out the scenic teaser to the album below. 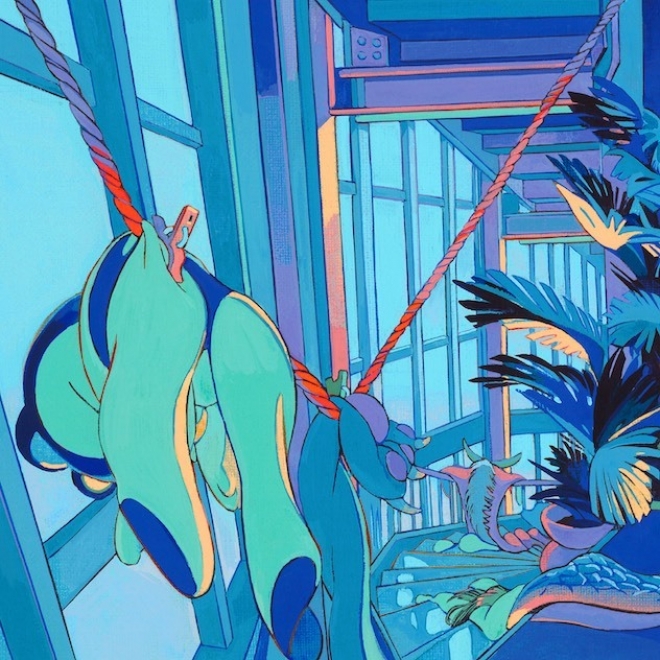