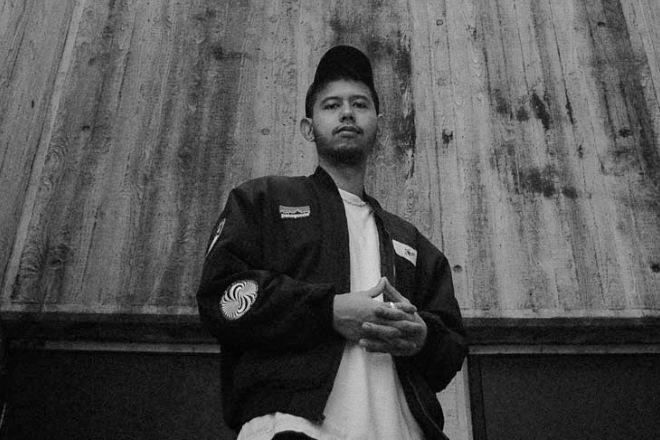 Letargik is the synthpop solo act by Sydney-based Indonesian musician Muhammad Anggara who recently released his debut 12-tracker Cosmic Gossip’. Composed all on his own, each track tells a story of the musician’s inner voyage of self-discovery through the comforting, nostalgic sounds of 80s synthwave music.

‘Cosmic Gossip’ is described by the artist himself as “melancholic, spiritual, metaphysical, transformative, stimulating” and oozes with arpeggiated bass lines, 80s drum kits and warm synths, initially constituted by the 2011 action-slash-drama film, ‘Drive’.

Continuing to garner inspiration from various artists and genres including M83, Porter Robinson and A.G. Cook, the first tunings of the album came to light in 2019. Feeling the need for enlightenment during his darker days, Letargik embarked on an emotional rollercoaster of a journey that organically birthed 12 songs, each chronicling different stages of his experience. 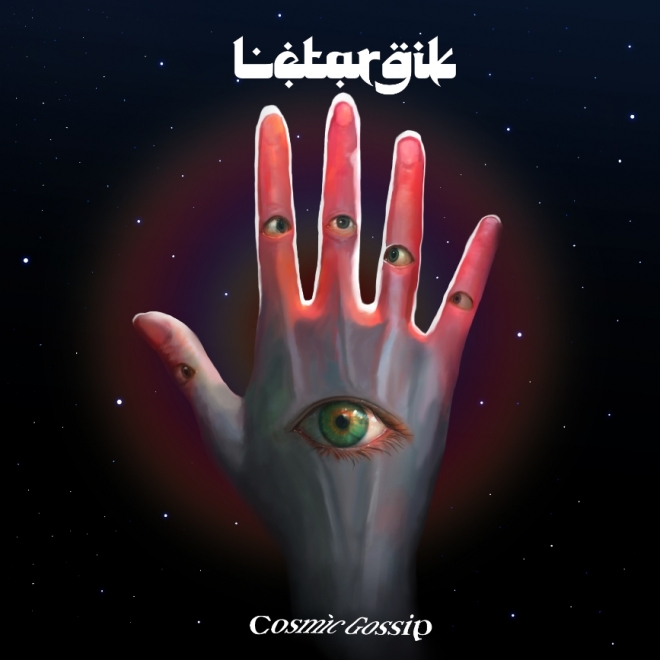 “I think the retrofuturistic sound appealed to me initially because it evoked strong and varied emotions, from nostalgia, comfort, and warmth to sadness and loneliness. It has the power to instantly take me to a fantasy world filled with neon lights, smoke, eternal sunset and euphoric androids,” the artist explains exclusively to Mixmag Asia.

Three years later, after going through a self-mixing and mastering process at The Banks Studios in Sydney, Australia, ‘Cosmic Gossip’ was born.

One of its tracks, ‘Nowhere Else To Be’, features the rapturous, muted guitar solo by long-time friend and fellow musician Dalili Fauzanhasbi, recorded in London.

From the ambiently lush opener ‘(Yesterday) The Devil’s Lament’, the upbeat ‘&Again’ and its crisp drum patterns, to the whimsical layering of vocals in ‘Hall of Mirrors’, Letargik definitely doesn’t hold back his ability to experiment (successfully) with his craft.

“You know how they say that nicotine is a gateway drug? Perhaps synthwave is like that for me; a portal to an expansive realm beyond my understanding,” he adds.

Letargik ‘Cosmic Gossip’ is available to listen to and purchase here.