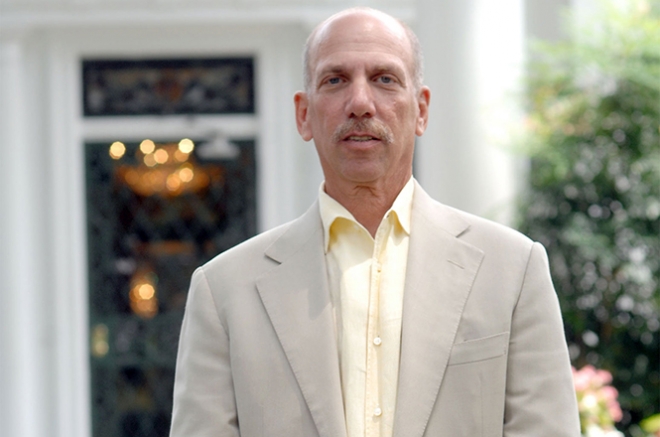 The former head of SFX Entertainment Robert Sillerman died of respiratory failure on Sunday November 24 following a decade long fight with throat cancer, as reported by Billboard and confirmed by Sillerman’s lawyer, Sanford Philip Rosen. SFX is the company behind music festivals like Tomorrowland and Mysteryland as well as music streaming platform Beatport. Over the last decade, he’s become embroiled in extended legal woes before filing for bankruptcy.

Sillerman first sold SFX to Clear Channel Communications for $4.4 billion in 2000 before it was rebranded as Live Nation and merging with Ticketmaster. Then in 2012, he relaunched SFX solely as a dance music venture and took hold of a big chunk of the market through an aggressive acquisition strategy, a would eventually lead to the company’s demise. The company was once again revived but this time by AEG Live CEO Randy Philipps and came to be known as LiveStyle with Gary Richards, aka Destructo, sitting as president. Finally, earlier this year, Sillerman was ordered to pay $179,000 in a securities fraud case.

At one point, Sillerman became one of the most promising and wealthiest men in the media business after having helped build the modern concert business.