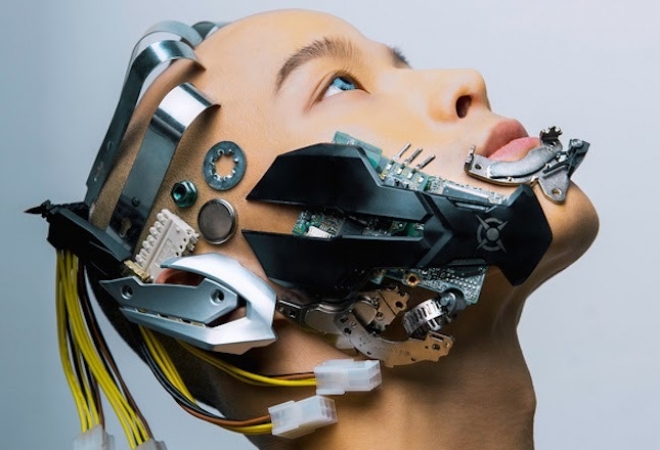 Influenced by a further future, where technology and humanity syncopate through rhythmic amalgamation, Korean artist earring’s latest album ‘Mind The Gap’ is a melting pot of sonic perspectives.

‘Mind The Gap’ is a message of both warning and creative encouragement — it is a warning against the mainstream, while serving as audible deconstruction of societal values.

Earring makes a discernible effort at breaking all genre boundaries — he ropes in analogue synths, techno sensibilities, high and low tempos, essay-style lyrics and industrial textures, all into one fluid long-player that conversely hits plenty of kinks and sharp turns along the way

Fans of conventional genres, whether it be hip hop or techno, may find earring provocative. We found his debut album to be somewhat mind-opening, and certainly creative through his musical narrative.

earring ‘Mind The Gap’ is out now. Check out the official music video to ‘Conveyor’ below.