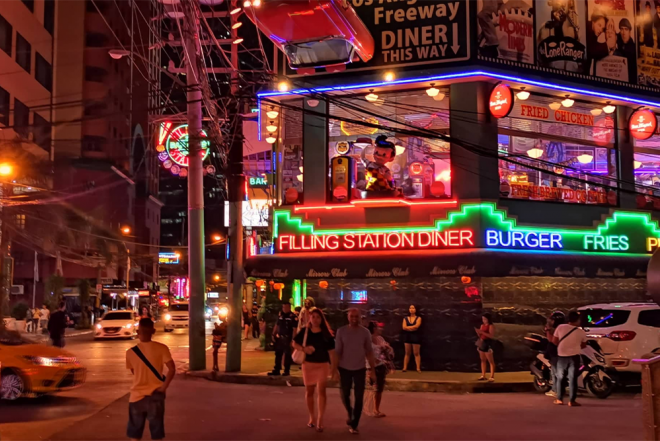 A spark of hope ignites in the nightlife and events industry of the Philippines as curfew was recently lifted in the capital of Metro Manila after 19 months.

Metropolitan Manila Development Authority Chairman Benhur Abalos shared during a TV interview that the move will help restart the country’s economy as the vaccination coverage in the metro has already hit 87%of its target population. 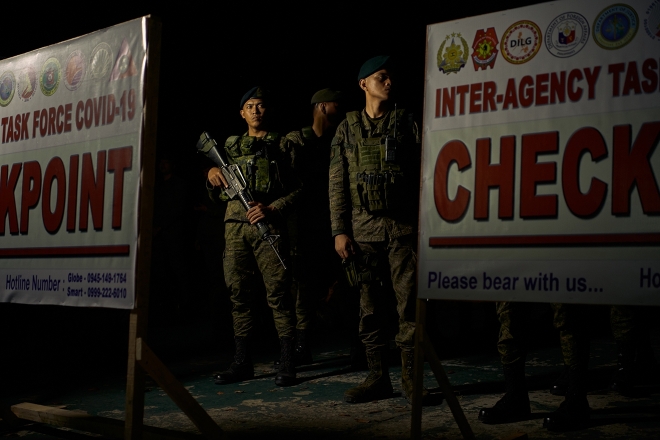 With the latest rules loosening up across the capital, clubs and bars have been allowed to operate at 50-70% capacity. This led to a string of events across the metro after months of crackdowns and raids of illegally-operating venues.

Marco Viray, co-owner of Kampai — a beloved watering hole at the heart of nightlife haunt, Poblacion in Makati City — shares: “Reopening over the weekend was a breath of relief. If anything, I think the last weekend gave us some hope for our industry. There were a lot of people who came out, and it was somewhat a sign of things getting back to normal.” 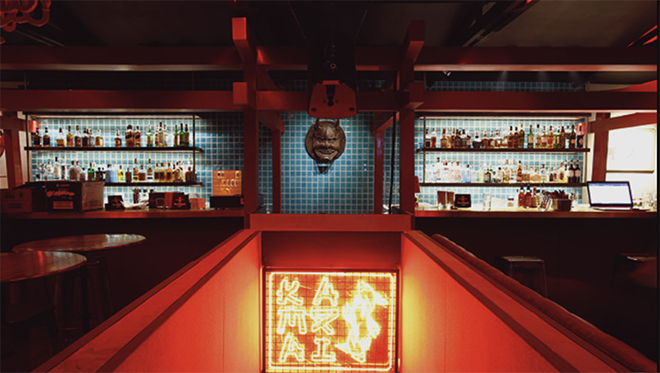 A few blocks away at the gallery + club, Futur:st, which saw its first dancing crowd after nearly a year of waiting and centering its efforts into dining and retail/art pop-ups, Karlo Vicente — who christened its booth during the weekend — says: “It was amazing! I wasn’t really expecting much, but I am just really happy I got to play music I like in front of a crowd after a long time. It really feels different from playing music for online consumption alone at home.” 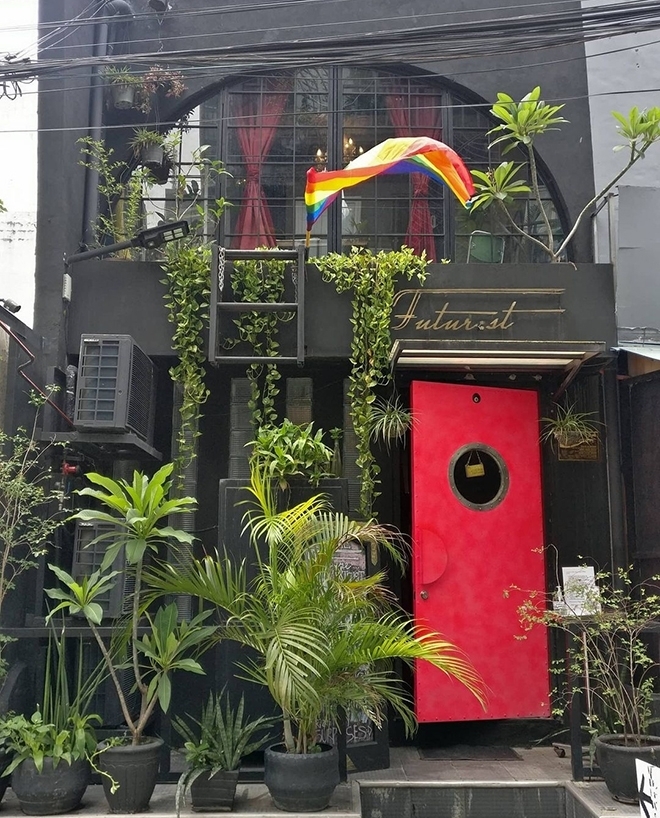 “People’s general interest in attending has increased a lot between the three events I’ve hosted so far during the pandemic," Rye shared. "With vaccine rates increasing and numbers declining, people’s comfort level is improving. We’ve all watched other countries beginning to do events again and slowly we are seeing that we can too, with the proper safety protocols and guidelines in place." 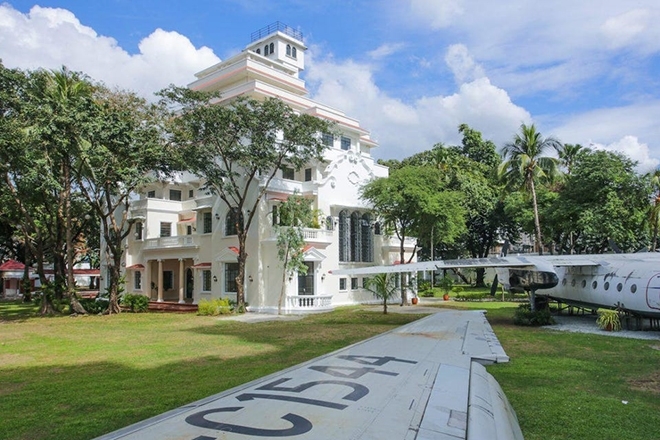 Pante, who DJed the event, quipped: “Beyond the excitement though, it just felt right being behind a booth again, as I’m sure you can also attest. It was really wonderful to see that our appetite for music—both to share it and to dance to it— never waned.”

However, venues along with promoters and DJs remain vigilant and cautious. Throughout the constant push and pull of the local government, along with the ever-changing regulations industries have had to face, the level of confidence remains in limbo.

“The last thing we want is another bar or club getting raided because of non-compliance, says Viray explains. "As an industry, we should keep each other accountable and make sure we all work together as we slowly get things back to normal. As for the government, I hope they can be more supportive of our industry to help us get back to our feet and be more understanding also for the amount of people dependent on this industry. I hope things do go back on reverse anymore and we can all just move forward from this pandemic.”

Vicente adds: “To be honest, I am not really expecting this reopening to last, but I will just enjoy it while we still have it.

Since the pandemic response has been unreliable and less than stellar, I really don’t expect that much from nightlife.”

With the nightlife and events industry being in the dark for the last 19 months, there’s undoubtedly a lot of work that needs to be done. As to how Rye and Pante see it, community and diversity remain key.

“I’m really interested in seeing how different producers or promoters might work together, how we can tap the art community to add value to the overall event experience, and ways brands can integrate themselves into what we do. Most of our creative outlets were gone for over a year now so let’s pour all that pent-up creative energy into creating the best events imaginable,” Rye explains.

“I also see a way forward for all of us that is more tolerant and open to the diversity that nightlife does attract, from organizers, DJs, and partygoers," Pante adds. "As we learned from this pandemic, the nightlife community is a community that buoys itself, so the more we grow, the more we float."