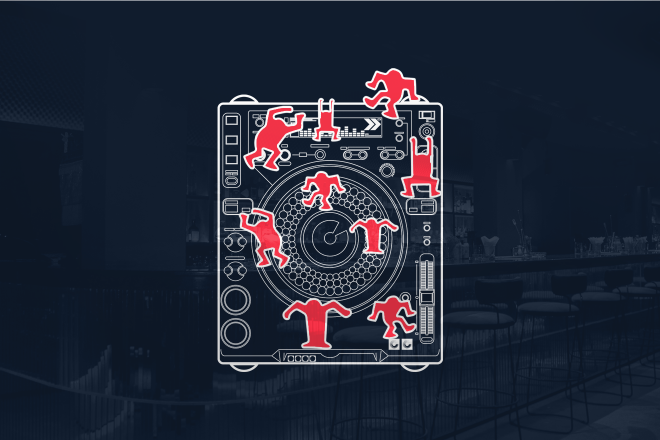 Established long before the pandemic, Club Conscious was founded in 2015 and evolved to become is Bali's biggest charity party, always with as many DJs going for as long as they can and raising as much as $35,000 for earthquake victims during a single event. The charity-based event returns next week for its sixth anniversary with a mega stream that’s aligned with World Mental Health Day.

On October 11, Club Conscious will rally 41 Bali-based DJs together at Vault for 38 hours of music straight in a bid to raise money for Movement Of Recovery and their role in setting up the Crisis Unit for Mental Health and rehabilitation support services Bali, Indonesia. With the subject of mental health regarded as taboo in the nation of 273 million, it’s more important than ever to provide support to an island that relies so heavily on a decimated tourism industry. With unemployment still soaring, in the wake of the pandemic it's paramount for those struggling with mental health to have access to help if they need it. 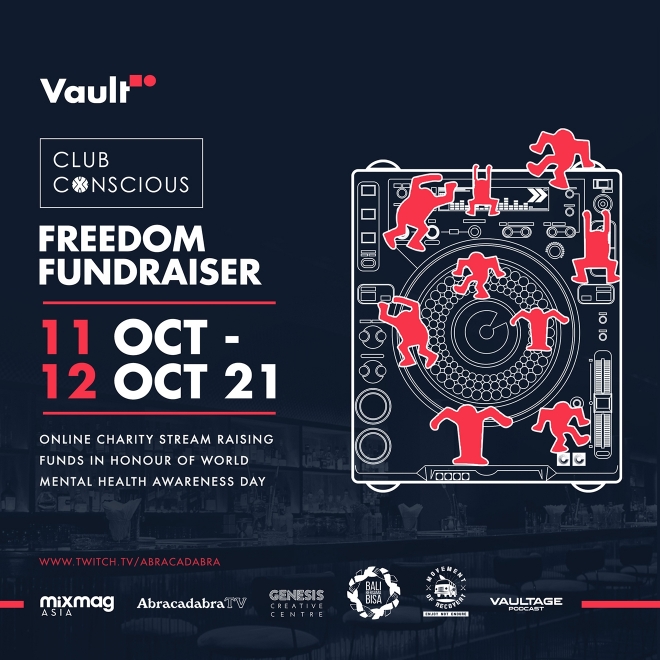 The stream will be powered by Mixmag Asia, Vault Bali, Genesis Creative Centre and all the incredible DJs who are donating their time towards the cause. Nothing would be possible without the unwavering support of BLOND:ISH founded ABRACADABRA who not only supporting the initiative globally but lending their Twitch channel to the cause. The party starts on Monday, October 11 at 12:30pm GMT+8 with an opening ceremony that blends the sounds of the rainforest with traditional Balinese dancing as well a quick talk on mental health, and then onwards for 38 hours with music.

Find the full DJ line-up and set times below: 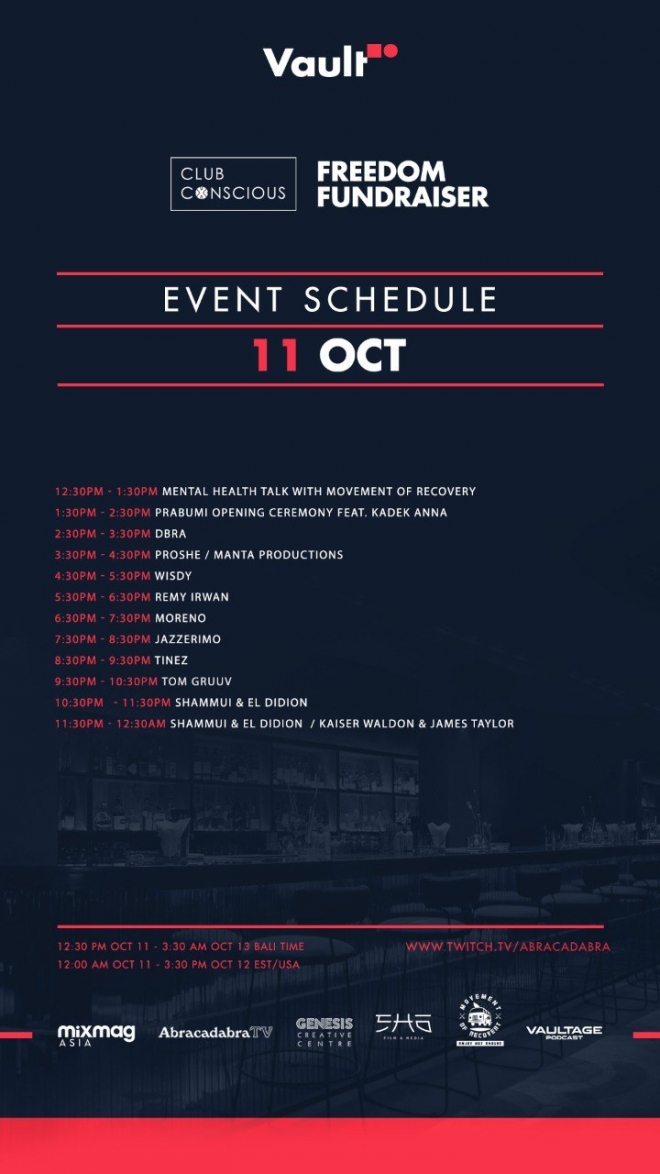 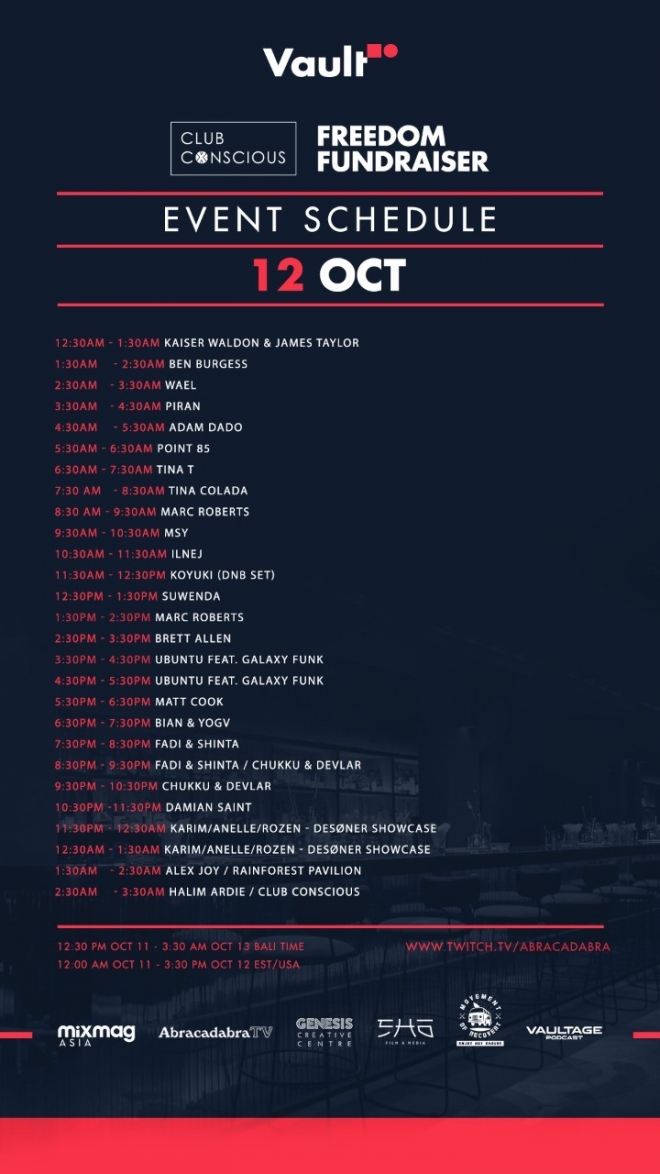 Tune into the stream here and watch the Mixmag Asia Instagram account here for updates on programming, DJs & set times