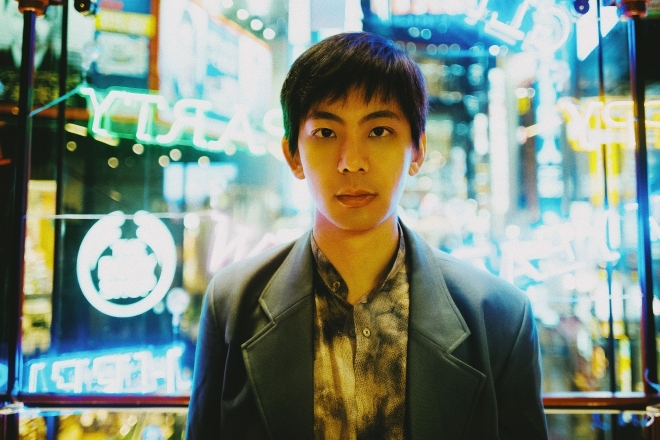 Ma Haiping continues his 2022 string of releases with a scintillating sci-fi techno EP on French imprint Seclusion. Titled ‘The Invincible’, the Chinese producer’s latest release is a much-anticipated follow up to EP XX 8 on British imprint Molecular Record from September earlier this year.

‘The Invincible’ is packaged with two original tracks plus a remix from Seclusion label founder Elyas, and Dutch techno legend Jeroen Search. Coming in as a peak time hero, ‘The Invincible’ hits as a fervent groove with merciful synth stabs, driven by acid percussion and rolling hats. Jeroen Search’s remix accentuates to the hats and delivers a no-drop, jaw-strapped floor filler, ripe for dominance in a sweaty boiler basement.

Ma Haiping (aka MHP) has been one of China’s most influential techno producers since the turn of the century. At the tender age of 19, whilst in a techno-scarce environment, Haiping was diving into producing experimental and industrial sounds, hugely inspired by Underground Resistance and Drexciya. His next step was developing a style of techno that he credits to Jeff Mills’ futuristic and sci-fi aesthetic.

Together with the VOID crew, the early 2000s saw Ma Haiping play a heavy role in forming Shanghai’s techno movement; he was performing alongside Juan Atkins, Robert hood, Surgeon, Oscar Mulero, pushing him in a pivotal position towards development of the Chinese local techno scene.

Ma Haiping ‘The Invincible' is out today on Seclusion. Get your copy here.