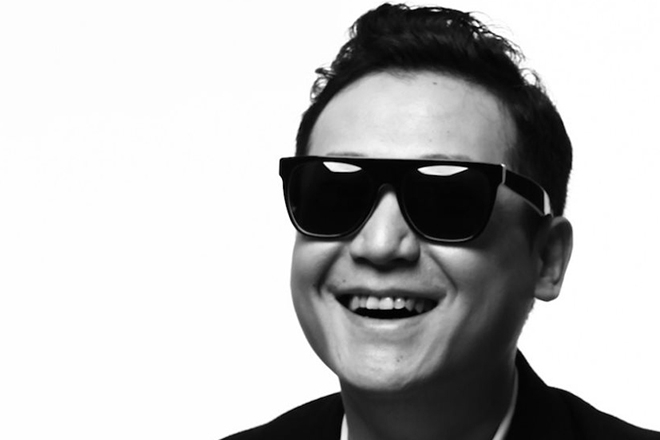 Born in Ningxia to an artistic family where he was surrounded by classical music, opera and dance, Mickey Zhang has pushed the frontiers of electronic music for China further than anyone may have imagined.

He was coined as a godfather of dance music in China, reigning dance floors from behind the decks to churning out some of the country’s top dance hits from his studio. He was that guy who took the underground to the masses, understanding the evolution of the burgeoning local scene from the late 90’s until now, better than most.

In today’s market, major labels like Warner Music Group have embraced the exponential shift in dance music culture, understanding its movement into a wider space of electronica whilst tapping into the homegrown sector. In Mickey’s case, his latest release ‘Struggle (feat. WHAI)’ was snapped up by WMG’s Whet Records — their new imprint focused on a wide range of singles aimed for China’s dance floors.

‘Struggle (feat. WHAI)’ is a testament to Mickey’s sonic versatility — he gives you a moody lift above the fat and chunky bassline that rides under crescendoing layers of both soft and heavy synths. It’s a smooth and elevating ride.

Mickey Zhang ‘Struggle (feat. WHAI)’ is out now on Whet Records. Have a listen below.