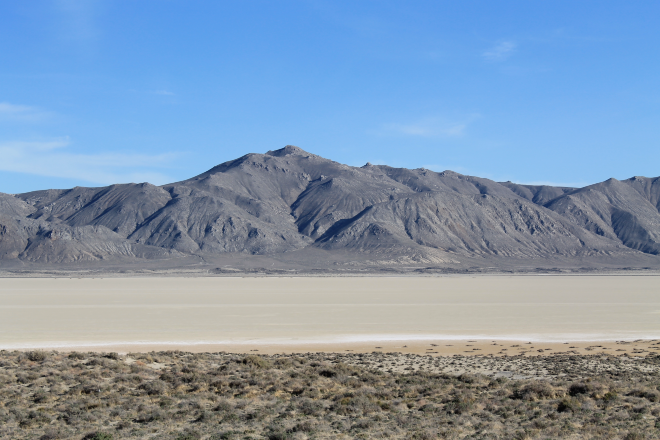 With this year’s Burning Man cancelled, fans of the festival will be heading to its usual site for an unofficial celebration this weekend.

The event, which normally takes place every year, was cancelled back in April due to ongoing concerns around COVID-19.

However, officials at the Bureau of Land Management, which controls Burning Man’s home of Black Rock Desert, predict that around 10,000 people will arrive at the site for a non-ticketed event.

The mass gathering is being referred to as "Free Burn" and "Renegade Burn", among other unofficial titles.

The Bureau of Land Management has introduced a series of temporary restrictions for the location, including a ban on the ignition of fires other than a campfire, a ban on the building and burning of structures, and a ban on possession and/or use of lasers. The regulations will remain in place until October 31.

As the name suggests, Burning Man is famed for its burning of large-scale structures.

For those staying at home, the organisers behind the festival are running a virtual edition, which is ongoing until September 7. The team hope to return with an in-person event in 2022.