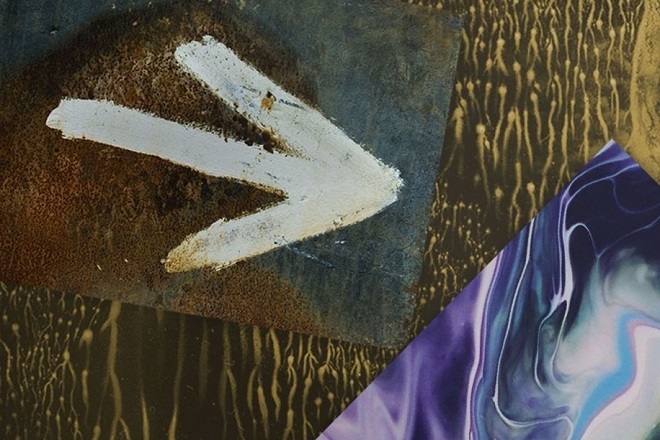 Singapore-based producer and DJ Bongomann returns to release action with his new extended player, 'Wake Up / Kick On'.

The two-track release clocks in at an epic 58 minutes of meandering music, with each sublime track recorded live and in a single take. Using a combination of hands-on hardware equipment – including Arturia Drumbrute, Elektron Analog Rytm Mk1, Boss RE-20 and more – the sprawling composition offers a fascinating analogue of the recent lockdowns and club closures. Introspective, explorative and positive in tone, the genre-gliding music feels extraordinarily timely given the underground's glorious reawakening, the scene's renewed vigour encapsulated in the near endless bars and cascading rhythms and melodies.

The release is available digitally via Bandcamp and across major streaming platforms and is also on sale as a limited edition cassette tape. A two-part YouTube visualiser has been produced, too, you can view 'Wake Up' here:

Bongomann 'Wake Ep / Kick On' is out now on Botanic Records, you can buy it herehere