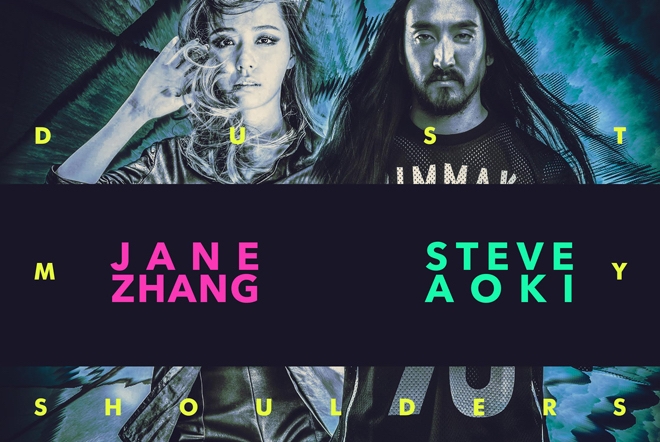 Billboard is releasing its first compilation in Asia that features some of the most exciting EDM artists from across the region.

The compilation album is expected to be the first in a series and is being released by b2, a Hong Kong based talent management and entertainment services company.

Jonathan Serbin, CEO of b2, said of the series: “We are very excited to launch this compilation of some of the most exciting EDM / Dance music from across Asia. The genre is growing extremely fast in the region, and this is an opportunity to present Asian talent – both established superstars and top young emerging artists – to music fans around the world.”

Listen to a sampler of the compilation below.

Steve Aoki uploaded the official audio for Dust My Shoulders Off (Steve Aoki Remix) to YouTube. Have a listen to the track with Jane Zhang below.