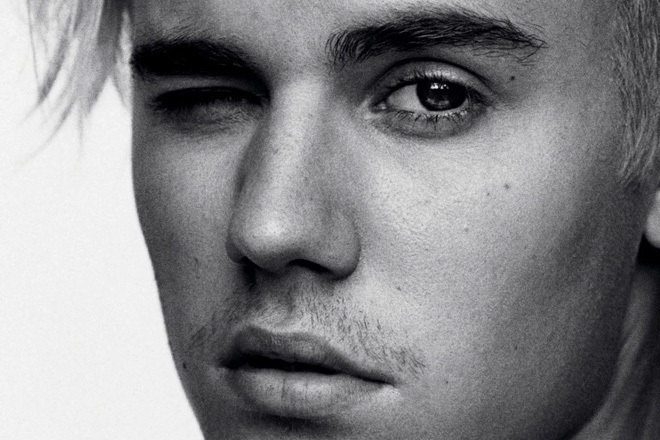 Pop song of the year ‘Despacito’ was recently crowned the king of YouTube after it become the most watched video of all time on the streaming platform with the original featuring Luis Fonsi and Daddy Yankee garnering over 3 billion views since it debuted in January.

Its popularity was largely boosted in May after Canadian sensation Justin Bieber was featured on a remix of ‘Despacito’, which means slowly in Spanish. Its popularity, however, did not bode well on everyone.

In July, the Malaysian government banned the song from government-run radio and TV outlets after receiving public complaints. The song can still be played on private stations, YouTube and music streaming services although Malaysia’s Communications Minister has recommended that private radio and TV stations to censor the song themselves out of sensitivity to local culture.

Amanah, an extension of the Malaysian Islamic party, called the lyrics obscene and asked for a review and ban of the song despite its lyrics being sung in Spanish barring Bieber’s verse.

It’s not the first time that Malaysia has banned or censored suggestive content. Just a few months ago, Disney’s remake of Beauty and the Beast was delayed until a scene was cut that depicted a homosexual character.

TV host James Corden recently talked about the ban on his American talk show 'The Late Late Show With James Corden', saying that “on the bright side, it’s now possible to go an entire day without hearing ‘Despacito’."

Watch the clip below.