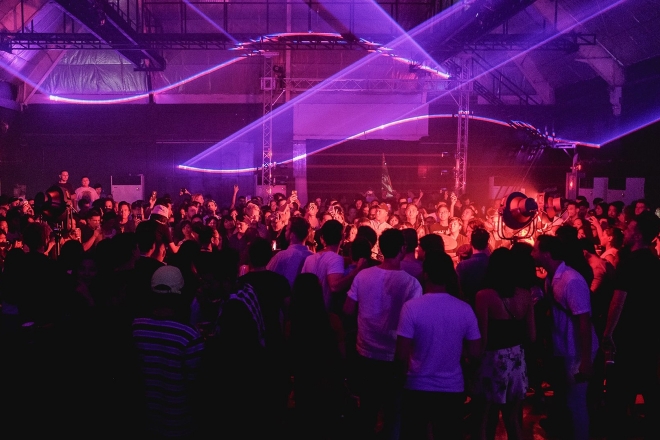 In a country where the majority gravitate towards mainstream music, the Philippines’ electronic scene has continuously grappled with countless conundrums. Revellers are accustomed to paying an average of $100 for headlining acts in super clubs but are often hesitant to pay $6 cover charge for local shows in subculture spaces. Requests by the booth continue to plague DJs playing sets that steer clear from the familiar, and the list goes on. 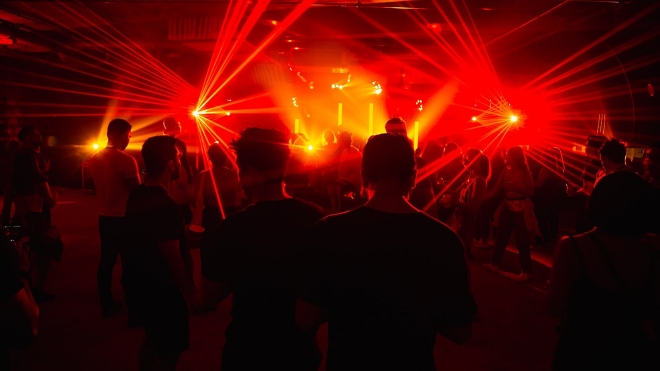 Despite incessant roadblocks, the beating heart of the local electronic music lies in the hard work and collaboration of DJs, promoters, producers, and performers willing to offer something different to the table.

“I can’t really work with someone if I don’t care or have any deep relations with them. It just never translates into anything substantial for me. So, I guess you can say I don’t really focus on the level of popularity or skill of a collaborator but more on if there’s any chemistry and commonalities to explore between us,” he explains. “If the feeling is right or if your gut feeling is right about a person, you’d know if that person is someone you’d wanna work with and I guess that’s just a skill you learn how to hone over the years. not everything deserves your full attention and energy, so knowing who deserves that is very important.”

Local entertainment largely pulls in big room DJs, inadvertently affecting one’s experience in front of a live performer exploring the deeper ends of electronic music. Fred Sandoval, who performs under the moniker, Auspicious Family, is among the handful who’s fully embraced hardware and creating cerebral music that completely removes itself from the conventional dance floor format. Often billed with the likes of Caliph8, Bastard of Beats, Nonplus, and other leftfield proprietors, Sandoval believes that there is more to it than samples and fillers. 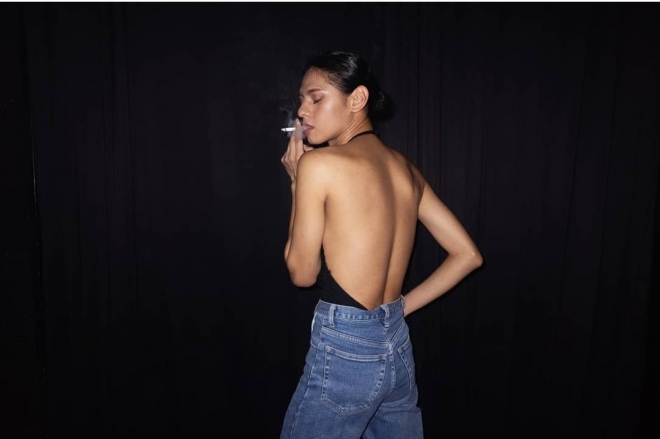 “There is an understandable stigma towards electronic musicians, an age-old notion that we let our devices do all the work as we sit behind screens and twiddle knobs with little to no influence. I can’t argue that it absolutely isn’t true. It doesn’t help either that our approach to culture and technology is fickle and insatiable. Can’t finish a song? “Throw more at the mix” or, “go purchase a solution” seems to be the prevailing attitude. It’s gross. I have a severe distaste for this “collector-hobbyist” mindset. It’s more procrastination than creativity depending on the person,” Sandoval shares.

He’s returned to Baguio since the pandemic, a mountainous region four hours away from the capital where the influences of its indigenous tribes echo throughout its music and culture — a move that’s helped Sandoval ripen his artistry further. In the absence of gigs and live shows, he’s taken the time listening to learn and rethinking what it means to experiment.

“Baguio has long been a second home hardly visited. Its verdant topography ranges from charming to breathtaking around every bend and time of day. Its population, aged, and surviving traditions, much older. Though the precedence of modern infrastructure is beyond remarkable, life and culture are ever bound to the mountains and its peculiarities. You can’t help but witness transformations both drastic and subtle. Being that witness renewed the way I felt the passage of time,” Sandoval shares.

“Upon moving here, I had only two weeks’ worth of clothes, a field recorder and a portable modular synth rig. Eventually, I bought a classical guitar to practice with, not to record. For the first seven months since my move, this was enough for me to work with,” he adds. “The guitar is a simple instrument, but over time, one can achieve unthinkable methods of articulation. The same is true for any instrument: be it acoustic, electric, electronic, whatever object, force of nature, or motion of the human body. It’s been a welcome challenge mastering techniques on guitar, then rethinking and extending them for electronics and software. You can modify your approach and discover the many joys of an instrument in depth and/or simplicity.”

As for techno DJ, Dignos, who cut her teeth attending strings of underground parties in the metro, and eventually went on to become one of the resident DJs of queer powerhouse, Elephant, niche isn’t always a bad thing. 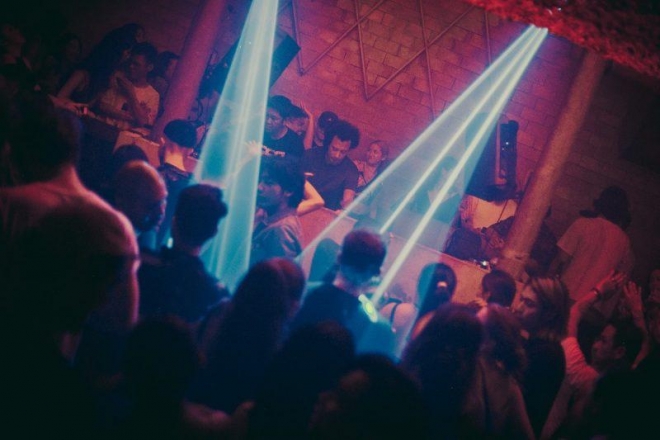 "I think it's because most of the crowd in Manila isn't ready for these subgenres yet; they would rather listen to something that is easy to dance to. It's good that these subgenres of electronic music are still quite niched here, and the techno scene here is more intimate compared to other countries, she says. "Seeing the true community of techno scene here and how passionate they are with the music, that's what drove me to champion these subgenres."

In a scene that's arguably much smaller compared to its neighbouring countries, Filipino electronic artists are very much aware of the opportunities to improve it.

"Among other things, there's definitely a lack of financial support from the government hence us artists always looking towards other countries for funding and artist grants, also been hard to shake off the effects of being colonized/westernized as there's a general outlook here that anything foreign is better than our own output which I feel is something that's slowly changing within underground circles especially with the growing patronage for our own local art," Wieneke shares.

Dignos adds: "There's still inequality. It's divided by class or gender and exclusivity is prevalent. Female DJs are highly honoured, but it's still the male DJs who get to play more. Creating an environment that is diverse, inclusive and equal; that should be the main ethos on why we get united because of this music."

With the recent reopening of Filipino nightlife, and listeners and ravers finally making their way back to their night haunts, the scene is experiencing a renaissance and the spirit of community, very much alive — a hopeful return that looks to further amplify the archipelago's warmth and resilience.

"A good thing about our local electronic music scene, though is that despite the odds being against our favour, the support we get from the actual community and the few that resonate with what we do is priceless, we're def still a long way from pushing our culture/scenes/communities front and center alongside pop culture and mainstream media but when everyone comes together with the little support, we get from each other really fuels an ecosystem for things to keep moving forward and pushing. I also think there's a natural warmth and sweetness to the local scene here that I don't normally feel elsewhere," Wieneke quips.