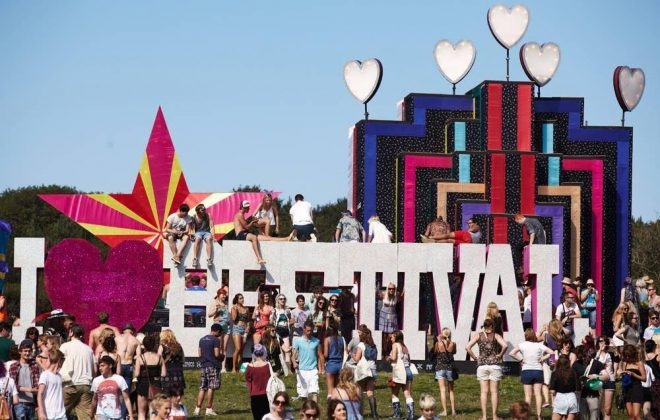 UK born and Toronto bred Bestival is heading to Asia for the first time ever, making its way to the idyllic island of Bali later this year. The carnival style festival arrives September 30th – October 1st.

The award-winning boutqiye festival will take place at the lush GWK Cultural Park, which commands breathtaking views of Balinese scenery and culture. The park is a 15-minute drive from the airport in the Badung Regency area.

No line up has been announced yet but the festival has developed a reputation for innovative line-ups running the gamut from rock, pop, rap, disco, funk, soul and electronic music and plenty of off-stage workshops, activities and entertainment like yoga and circus troupes.

The festival is also known as a hedonistic and mind-warping pradise where revelers go all out in weird, wonderful and theatrical costumes.

The UK edition will see acts like A Tribe Called Quest, The XX, The Petshop Boys, Justice, Little Dragon, Maceo Plex, Jackmaster, and Peggy Gou this year. If the festival is executed anything like its UK counterpart, the event will add a whole new dimension to Asia’s festival landscape.