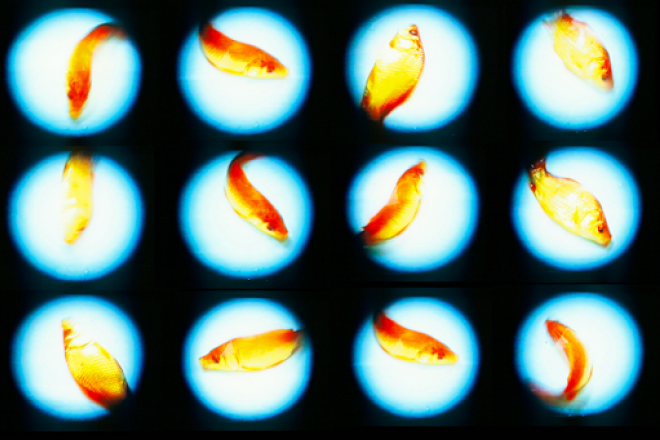 The Beijing Minsheng Art Museum is holding an exhibition titled Refocusing on The Medium: The Rise of East Asia Video Art this month.

The exhibition explores a distinctive phenomenon in the contemporary art world and how the usage of video as a new art medium reshaped artists' creative processes in different stages of time since the 1960s. The exhibition is also taking viewers back to the past as well as the frontiers of video art, capturing its progress in film and photos as an independent art.

Highlights of the show include Zhu Jia, a pioneer of the practice of video art in China, who will be showing Forever (1994), Repeat On Purpose (1997), Armoire (1992) and more. The Beijing-born UK-based artist is known for capturing ordinary scenes through distinctive methods.

Another highlight of the show is Japanese art theorist Katsuhiro Yamaguchi, who has been promoting transdisciplinary avant-garde art in postwar Japan, which also set the foundation for the emergence of Japanese media art in the early 1980s.

Refocusing on The Medium: The Rise of East Asia Video Art exhibition will be held at The Beijing Minsheng Art Museum from March 5 until May 8.