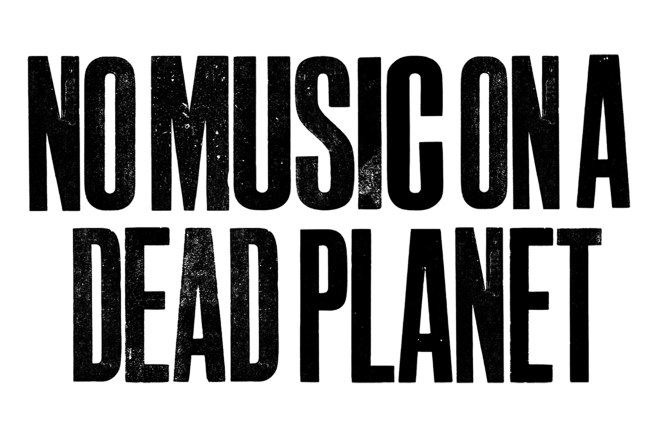 Indie label stalwarts Beggars Group and Ninja Tune have both announced targets to become carbon-negative companies as part of a week of activations called Turn Up The Volume by the Music Declares Emergency campaign.

According to a statement, both labels aim to reduce their carbon footprint to less than zero and have the net effect of removing carbon dioxide from the atmosphere rather than adding to it. Beggars Group will be counting their carbon emissions including their supply chain and aims to become carbon negative by the end of 2022 while Ninja Tune is committed to being carbon neutral by the end of 2021, and carbon-negative beyond that.

The labels will also be cutting down on business travel, encouraging their pressing plant partners to switch to renewable power, reducing the impact of freight operations and have already installed renewable energy systems in their workplaces.

Ninja Tune said in their announcement: “Environmental sustainability is a priority for Ninja Tune. Like a lot of people, we are worried about the climate and ecological emergency, the impending weather, food, water catastrophes caused by greenhouse gas emissions and other pollution. It is clear that widespread change must come from our governments, the biggest global corporations, and in particular the fossil fuel companies, but we don’t want to sit on our hands and wait for that to happen. We are changing how we operate step by step, and we’d appreciate any feedback about how we can do this better or ideas we’ve missed.”

Music Declares Emergency is a group of music industry professionals and organizations, including BLOND:ISH, Brian Eno, Dj Spooky, Massive Attack, and many more, that stand together to declare a climate and ecological emergency and call for an immediate governmental response to protect all life on Earth. Beginning earlier this week, the UK Music Industry has begun to reinforce its commitment to action on the climate emergency with a series of activations called 'Turn Up The Volume.

Beggars Group is a British record company that distributes several other labels including 4AD, Rough Trade Records, XL Recordings, Matador Records, and Young Turks. Also a London-based label, Ninja Tune was inspired by a visit to Japan which the founders created the company in 1990 as a means to escape the creative control of major labels. They both have participated in the 'Turn Up The Volume' activity and published their sustainability targets.

As a founding member of IMPALA’s Sustainability Taskforce, other than working on measuring the emissions, Beggars Group will also work closely with their partners from the UK and European industry associations to help address the issues to implant their pact.

The music industry is no different from any other industry and with climate crisis being one of the greatest challenges we all face, the labels are making an impact to be beneficial to the environment. You can read Beggars Group’s full announcement here and Ninja Tune’s here.

Elsewhere, musician Brian Eno launched a campaign called EarthPercent which asks artists, music companies and industry people to commit a small percentage of their income to its fund which is distributed to people tackling the climate emergency.