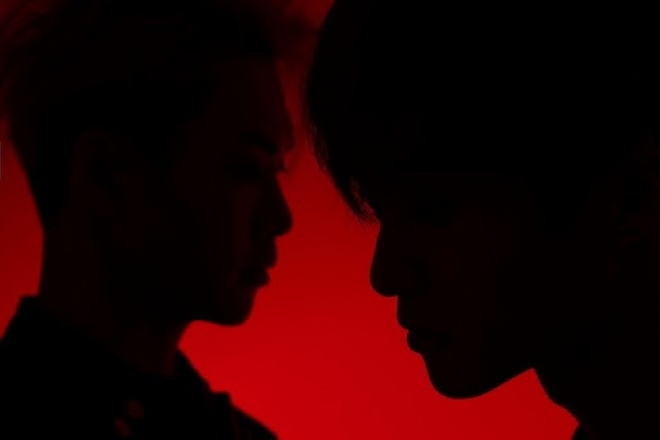 This year has started off strongly for American-Indonesian duo BEAUZ with the release of their first EP of 2022, ‘RAVE GAME’, on newly launched label, Fabled Records.

‘RAVE GAME’ is a three-track EP that touches on the duo’s deeper, mainstage and more playful musical nuances that they’re known for. The lead track 'Rave Game' features Chinese vocalist NINEONE lending her smooth vocals over a deep and rhythmic groove.

No strangers to the game, Beauz are made up of BSY and JSY — as a duo, they have released hundreds of tracks on some of the world’s leading music labels including Spinnin’ Records, Armada Music, Lowly Palace, Astralwerks, Trap Nation and more. They've been credited with introducing the world to psypop as a genre, namely in China where their following has exploded over the last couple of years. Just last year, they were voted second on DJ Mag China Awards’ ‘DJ Group’ category.

BEAUZ ‘RAVE GAME’ EP is out now on Fabled Records. Have a listen below or from your preferred streaming platform here.