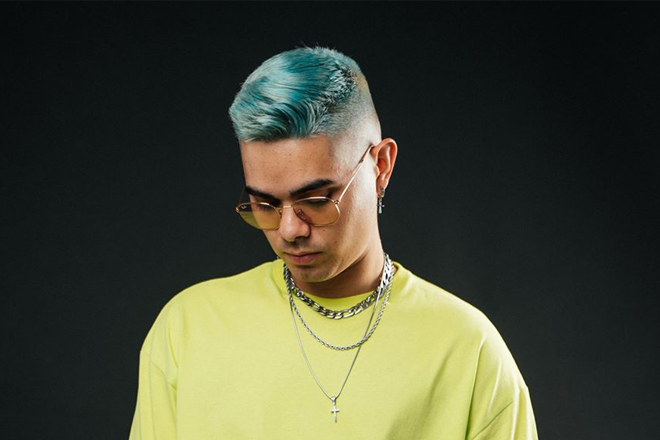 The Barong Family are back with a second unfolding of their ‘Hard in Bangkok’ compilation, which hits stores at the end of the month on March 27 2020. Keeping in form with their hard style, and staying close to family ties, ‘Hard in Bangkok, Pt 2’ features 10 artists collaborating over 8 tracks.

From the leaders of the pack, Yellow Claw, to Taiwan’s Ray Ray, and a double track appearance California’s from Rawtek, part deux of the compilation is bad-ass to say the least. Growing their popularity and presence in the Asia region seems to be a huge priority for the Amsterdam-based clan, as it almost feels like Asia is their new home. The entire compilation for ‘Hard in Bangkok’ was recorded and produced in the Thai capital, and complemented with a 7-part video documentary series which you can watch below.

Bringing an evolved state of hard-style to Asia is no easy task, with commercial and charted dance music, and accessible techno being the more indicative trends on the region’s music spectrum. However, the Barong Family have proved otherwise, garnering a huge and ever-growing following, and dedicated fan bases in places like Malaysia, Indonesia and China. Thailand was just the next step in their upward journey around the East. Preview the tracks below from ‘Hard in Bangkok Pt. 2’ before the full release is out on March 27 2020. Listen below. 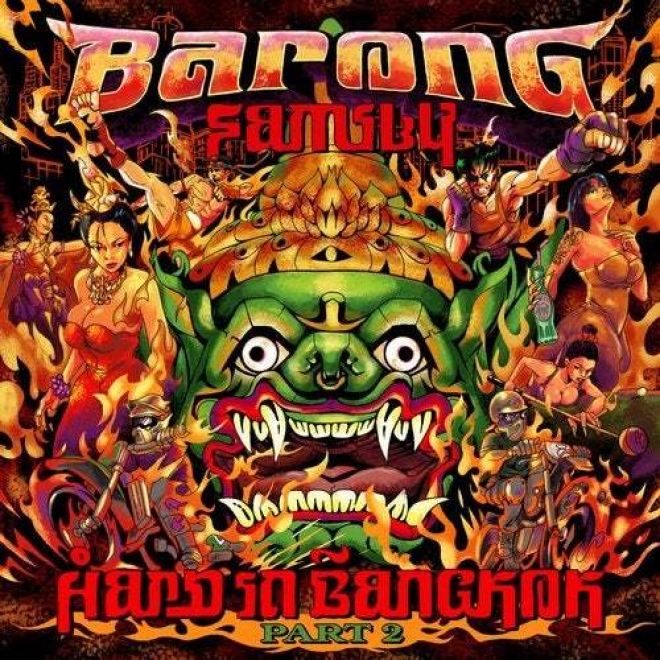