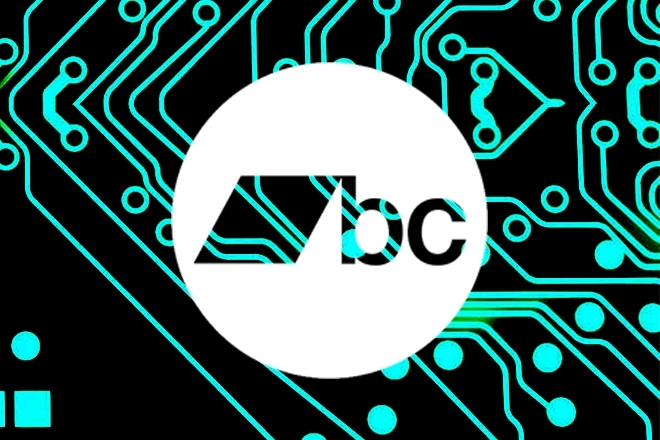 On February 16, rumours started circulating online that Bandcamp’s site was down when thousands of Weibo users were unable to log into their existing accounts. It was later confirmed the following day by censorship watchdog GreatFire.Org on Twitter that Bandcamp was now one of the banned websites amongst many other online platforms in China.

Our data confirms that the @Bandcamp website has been blocked in China. https://t.co/a2LxWDbale https://t.co/LIV0XneqS4 pic.twitter.com/Zqx6meziCV

This has come as a shock to many music fans and artists in China considering that Beijing-based conglomerate Taihe Music Group recently issued a statement announcing a deal with Bandcamp. They uploaded a majority of their catalogue including all the indie labels under the Taihe umbrella as a means of internationally exposing underground Chinese musicians.

Bandcamp has been a crucial staple for independent musicians all over the globe, and even more so for Chinese musicians, as it provides a flexible platform for them to showcase their talents and be paid fairly for their work on the site with little to no censorship.

Underground promoter and illustrator, Krish Raghav, who is a founding member of the Shanghai Concrete and Grass Music Festival, first delivered the news of Bandcamp’s ban on Twitter. “It's a key discovery mechanism, especially for club and electronic music. It generates media opportunities, collaborations, tours, and even record deals. You can't get that on local platforms because in many cases, they are not accessible from outside China,” Krish explained in an email interview with Mixmag Asia. “Platforms within China, mainly NetEase Music and Douban for indie music, pay next to nothing, and are mainly negotiated at the record-label level rather than the artist level and are subject to pretty strict content regulations.”

Inside the Chinese internet ecosystem, the Great Firewall is a censorship system that controls China’s netizens’ access to overseas websites. Using a VPN is still a viable way for Chinese netizens to skirt the blocking by hiding their IP address, but undeniably this is a huge blow to the electronic music community. Since SoundCloud and Mixcloud have been banned in China for a while, it seemed, until now, that Bandcamp was a dream come true for artists and producers. Let’s hope that dream is not lost forever.