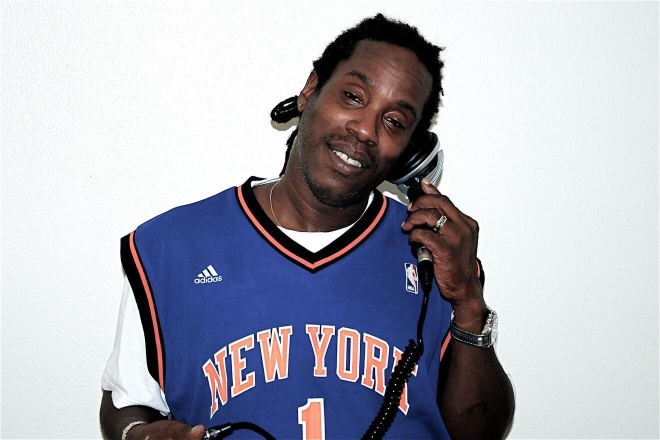 Taipei-based The Cook, The Thief has announced the release of his latest club-ready EP, 'Set Your Body Free'. The music comes courtesy of German label Big Mama's House and seems set to follow the trajectory of his recent 'That Body' missive, which did some serious damage to the Beatport tech house sales charts – peaking at an impressive 17th position.

The South African DJ and producer clearly has a sense of how to stir up a club, with his no-nonsense productions squarely aimed at getting the dancers on their feet. Once again, his new release makes the most of crisp beats, heavy bass, and dynamic energy levels to ensure maximum impact on the floor.

Taiwan is one of very few places that has managed to avoid the very worst of the COVID-19 scourge, and, luckily for party people residing there, venues haven't been subjected to the same level or duration of blanket closures much of the world has seen. As such, The Cook, The Thief was able to keep his weapons sharpened over the course of the summer, playing at a number of clubs and festivals and, presumably, fine-tuning his productions in the process.

The new EP contains two tracks –both of which come in the form of original mixes as well as radio edits. The title track 'Set Your Body Free' grooves along at a lively tempo – with driving kick, fizzing hats, and sparse instrumentation powering over a thick bassline. The energy levels are raised a few notches thanks to the inclusion of a fully effective breakdown and build combo, as snare rolls, chord stabs and vocal chops combine to tear the proverbial roof all the way off. 'Let The Record Play' employs a similar sound palette yet embodies a slightly murkier feel. Again the drums are snappy, the bass is deep, and the cut-up vocals add texture, but there's something about the growling bass combined with the soulful female vocal layer that adds a degree or two of menace to proceedings.

Both tracks here are sure-fire main room destroyers and are certain to please fans of the 'housier' end of the tech/house axis. More solid work from The Cook, The Thief, who continues to represent the Taipei underground in style.

The Cook, The Thief 'Set Your Body Free' is due out on October 30 and available for pre-order here