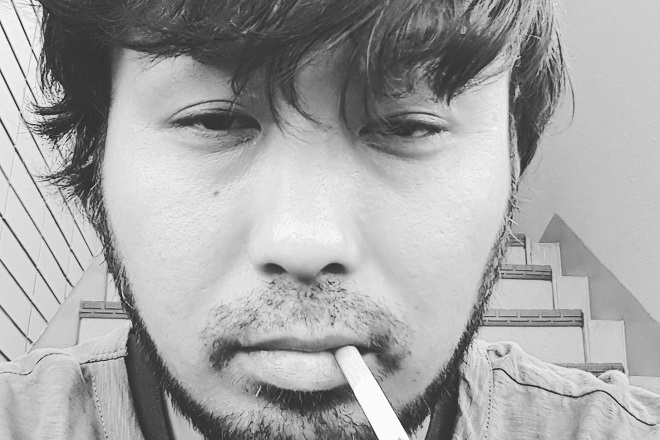 Kooley High is a brand new label project born out of Leicester with the firm aim of delivering music from the deeper shades of the dance spectrum. For their first ensemble release, the team showcase original music from a variety of producers, including a trio of Japanese artists who each deliver notable efforts.

The label was set up by Deej, who also runs The Groove Stage label from his home in the UK Midlands. We were intrigued to discover the extent of the label's Japanese connections, or at the very least learn how their first release came to contain work from three of the country's artists, so we reached out to find out more. As it turned out, the signings came as a result of diligent digging and a desire to shine a light on lesser-known creators. “I discovered them just from a love of hip hop beats,” said label boss Deej. “I'd been listening to there stuff a lot on Soundcloud and couldn't find much about them, so I instantly wanted to sign them!” The plan to set up the new imprint had been in his mind for some time, but happening upon the work of Jank, Cinema The Tracks, and Hi Ro provided the motivation for him to kick start the project post haste. “As it didn't really fit my other label... These artists inspired me to start Kooley High Records a lot sooner to get their music out there.”

The EP, which also includes sample-flecked work from Jonna and Intr0beats aside from the Japanese representatives, skirts between dusty hip hop and sleazy house rhythms. Our pick from the bunch is 'Regretman' from Jank. The relative newcomer started out his musical journey as a guitarist before progressing into the realms of Detroit house, thanks to the inspiration he found in the work of genuine legends Moodymann and Theo Parrish. Here, his work is more reminiscent of another of the motor city's most revered beatsmiths, as his low-slung instrumental hip hop-meets house stylings share more in common with the late, great J Dilla than with Jank's house and techno heroes. The scattered rhythms chug over a lazy tempo as cinematic strings fill the landscape and the recognisable vocal samples ooze soul from start to finish. The entire EP is worth checking, but this is a solid effort from Jank, and we hope to hear more from him before too long.

FLAVOURS #1 by Various Artists is out now on Kooley High Records. You can listen and buy it here