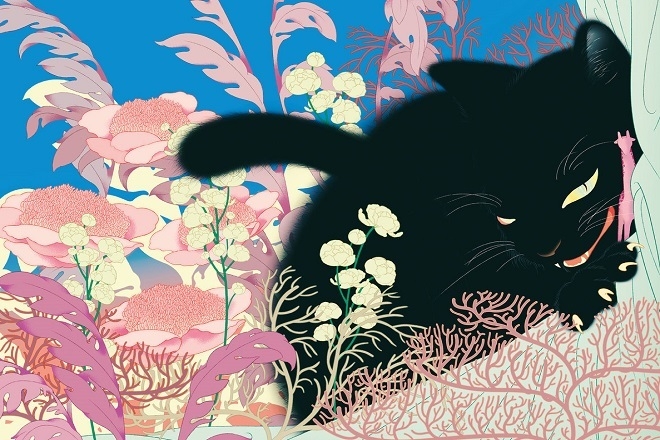 A darling of the scene and someone who's star has risen stratospherically in a short time-span, Peggy Gou represents the complete package. Her expertly crafted productions, knack for an infectious top-line, and far-reaching DJ sets are what initially got heads turning in her direction, and since then her extremely palatable image, style and persona have helped lead to endorsements from brands including Louie Vuitton M.H, NIKE, Porsche and more. Highlights from her back-catalogue include ‘It Makes You Forget’, ‘Gou Talk’, and ‘Travelling Without Arriving’.

Maurice Fulton is an industry veteran and a producer who's sound manages to be as diverse as it is recognisable. His career was born out of the Baltimore hip-hop scene, where - back in 1982 - he started out cutting up records under the stage-name Dr Scratch. By the late nineties, he’d established himself as a respected house producer, and over time his sound has developed, morphed and expanded into something that isn't simple to define. Fulton says his roots are in Funk, and it’s easy to hear that from his transcendent mastery of rhythm, and uncommon ability to forge a killer bassline. His highlights are many and include his classic take on Alice Smith's 'Love Endeavour', his stunning collaborations with Mim Suleiman, and an endless list of remixes for Simian Moblie Disco, Rhye, and many more.

This EP comprises of a joint effort between Fulton and Gou, and two solo tracks from Fulton.

First up is the collaboration. 'Jigoo' comes on like a vintage house number, replete with punchy 808 drums and heavy bass pattern. What makes it unique is a seriously idiosyncratic top-line, giving the music an undeniable edge, and making it a slightly challenging listen. While it may not quite scale the peaks of the best work from either artist, it's still a solid, well-crafted dance-floor cut and sure to garner plenty of support.

The B-side tracks see Maurice Fulton do what only Maurice Fulton can. 'One Itself ' is a tripped-out hypno-journey into sparse percussion and alien synth work, and one for the back room heads. 'Not Sure How I Would' sees his bass and rhythm expertise in full, devastating effect. Live-sounding drums and psychedelic instrumentation combined with a deeply contagious bassline. Bold, quirky and immaculately produced, this is my pick of the EP. I wish I knew how he does it, but the only explanation I can muster it that he has the funk like few others.