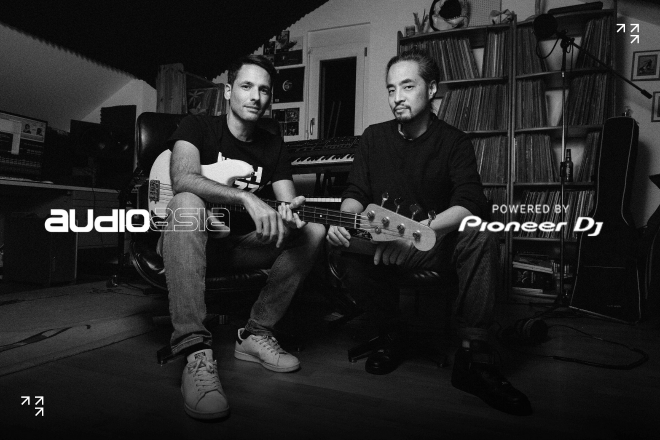 Swiss-born Vietnamese artist Minh Anh Quach – better known as MAQman – has a deserved reputation as a Southeast Asian standard-bearer for the soulful and musically rich end of the house spectrum. Having been collecting and playing music since 1999, the musician, DJ and Producer has released music on labels including GOGO Music and Check It Out Records among many others. Though he relocated to Vietnam from Switzerland some years ago, he's been riding out the pandemic in his birth country, and it was from here that his latest release was – eventually – completed.

The composition of the piece was a protracted affair, with the earliest demo recorded way back in the early 2000s. “As I was switching from playing with live bands to more studio production and it wasn't me who composed the track, I let it sleep in a hard drive until last year,” says MAQman. “It was only when the pandemic hit very hard and long that I decided to see if I could give life to it.” Retaining the original bass line, backing vocals, main keys and guitars, MAQman set about reforming the beat before adding piano and synth solos from Hong Kong-based Jezrael Lucero. Indeed, as well as taking time to finally see the light of day, the music contains work from artists spread geographically far and wide. I[then] met back with a singer, Ebu, whom I hadn't met in 20 years. He came back to Switzerland from Turkey for political reasons and completed the vocals. He also hooked me up with Ege from Turkey who plays the bugle solo. So the production is made from Switzerland, Turkey and Hong-Kong.”

The sumptuous track features rich instrumentation gliding over a tight US house groove, the elegant musical bed providing a gorgeously smooth backdrop from where the lead vocal gloriously soars. 'Higher appears in two versions – MAQman's Classic Mix, and DJ-Friendly Stripped Edit – with each incarnation sure to win admirers among lovers of soul and authentic US house.

MAQman, Luman Child, Ebu, & Joseph Junior 'Higher' is out now on Makin Moves, you can buy it via Traxsource here