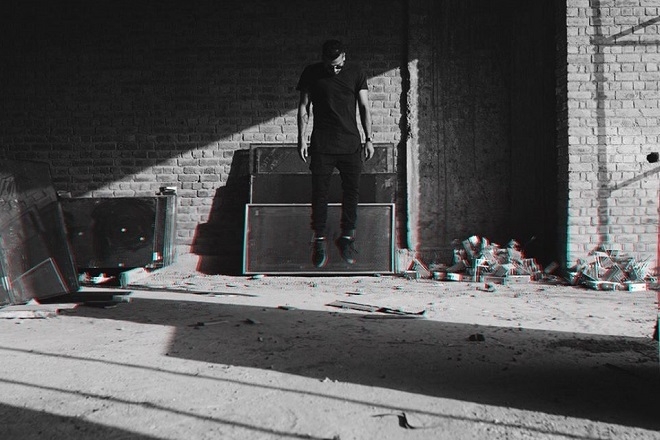 Delhi-based DJ and producer Kohra presents his debut album 'akhõ' on his own Qilla Records imprint. With previous releases and compilation entries for labels including Sol Selectas, Parquet, and Endangered, Kohra's sound has been gradually evolving since his first productions came to our attention in around 2007. Over the years his style has traversed realms of minimal techno, progressive house, breaks and dubby techno, and he shows no signs of standing still with his latest work.

Kohra (رہ()ک) is the Urdu word for fog or mist, and there's a strong sense that this name was carefully chosen as an embodiment of not only his ethereal sound but also his ethos – for someone with a catalogue of releases as long as his, he keeps something of a low profile while allowing his music to speak for itself.

The album takes its name and inspiration from seventeenth-century Gujarati poet, akhõ, whose poems Kohra says represent “some of the most important lessons I've learnt in my life so far.” The music contained within is a mature selection that drifts through ambient textures, gentle breaks, electro, and intelligent drum 'n' bass. “(It's) an interpretation of a real story using fragments of my imagination, experiences, childhood memories, dreams, emotions and messages,” says Kohra, “I’ve translated these into ten chapters to explore.

The elegant collection is entirely coherent in its production and composition. There is a universal richness of atmosphere in each of the compositions, which vary in speed and intensity from the delicate ambience of opener of 'Jiva' to the spacey drum 'n' bass of 'Kaal'. Highlights include the slow-mo chug of 'Avakaza', which steadily grooves as deft textures provide width and depth in equal measure, 'Ananta Tarapatha' excites with up-tempo breaks and bubbling acid, while the tough electro rhythm of 'Syama Antara' is sure to work up a sweat.

Kohra 'akhõ' is out now on Qilla Records. You can listen and buy it here