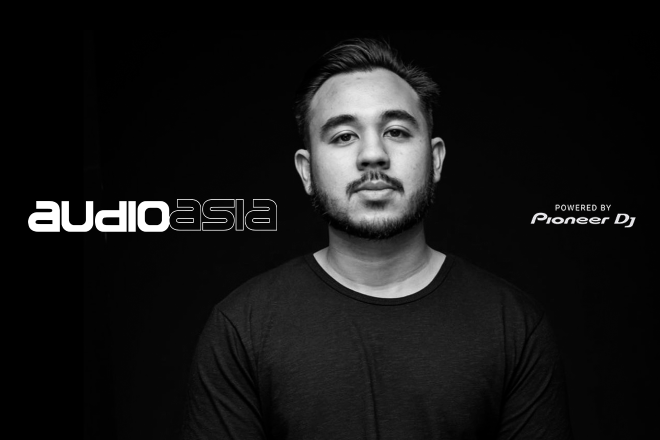 Dustin Husain has a history of dropping big trance records. The Los Angeles based producer has already made quite a mark in the industry with his previous releases ‘HM02(Fly)’ and his remix of Markus Schulz’s ‘You Light Up The Night’. The tracks gained immense radio support including Markus Schulz' 'Global DJ Broadcast', Ferry Corsten's 'Corsten’s Countdown'. Paul van Dyk's 'VONYC Sessions', Aly & Fila's 'Future Sound of Egypt' and Armin van Buuren's 'A State of Trance'. Husain has also regularly featured in Beatport's 'Top 100 Trance Tracks' and had his productions grace the catalogues of respected labels including Armada, FSOE, Black Hole, AVA and Flashover.

Released via Ferry Corsten's 'Flashover Recordings', 'Indigo Plateau' finds Dustin in his comfort zone. This single just broods with big room energy. A short and snappy percussive intro with a sneaky vocal line walks us to the gate where only thirty seconds in we are thrust through the entrance and into the fire. The intensity builds until we reach the surprisingly early breakdown, this is where Husain's signature style takes centre stage. A hypnotic and uplifting melody takes the lead and carries us to the drop. Stadium energy is an ample way to describe what follows, but Dustin's uplifting melody remains the focus point of the track until we reach the outro. 'Indigo Plateau' is another big trance record from Dustin and comes to us wrapped in an aura of victory, perhaps another nod to the Pokémon trainers the single's name pays homage to.

Dustin Husain has focussed his outreach nationally and globally with his pursuance in uplifting trance and has also diversified his catalogue by creating a techno alias of DH as an experimental project. Dustin strives for artistic freedom, and he hopes his choices will influence other up-and-coming producers to attain the same. Husain expects the next decade to be revolutionary in music and his plans are all to focus on making as big a contribution to the culture as possible.