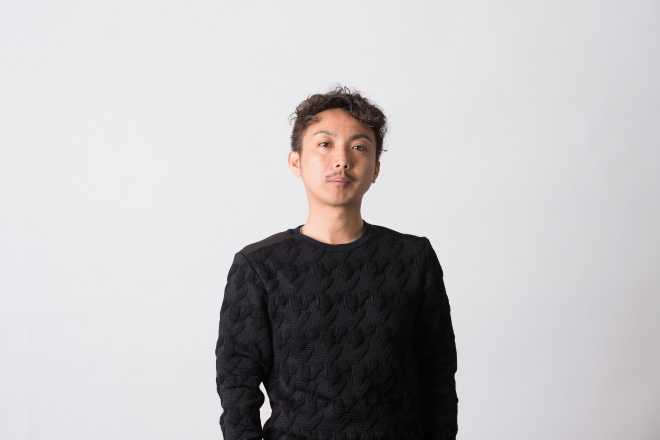 Tokyo-based producer Taiki Kobayashi has released a new album under the moniker At Her Open Door — his experimental music project from 2007. Titled ‘FLIR’, the album sees the artist explore the sonic realms of dubstep, traditional Chinese instrumentation and progressive rock (among others) within its compositions. The release came out just yesterday, October 5, via Chinabot.

What exactly does ‘FLIR’ convey? “'FLIR' is an acronym for ‘forward-looking infrared’ and is intended to mean the result of detecting something hot,” says Kobayashi, explaining his exploratory musical process for this particular release. 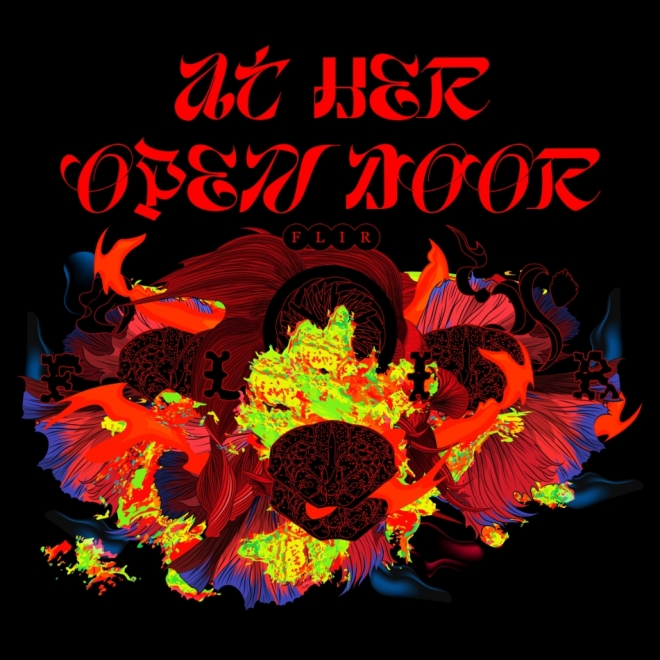 Read this next: Hoshina Anniversary dons his Shifting Gears cap for his latest mutant house moves

At Her Open Door pours this vision of his into the album, as can be heard in tracks like ‘CINA’ that blends up a melody reminiscent of an 80s sci-fi soundtrack with Chinese instrumentation and wobble bass.

Kobayashi, who was once a member of progressive rock and hardcore bands, describes his work as “A fusion of Asian traditional instruments and 80s synths for a modern approach.” He also adds how “In composing the songs, I have been focused on reproducing and shaping the sound that I want to hear now.”

Read this next: Susumu Yokota's Prism and 246 rarities reimagined by Herbert and Gene On Earth

The At Her Open Door artist has also been inspired by Depeche Mode and Yellow Magic Orchestra; “What I valued in creating FLIR was the fusion of the esoteric and aggressive atmosphere of that music with the 80s romanticism that I have explored in the past,” he says.

Purchase At Her Open Door ‘FLIR’ in digital and tape formats here.