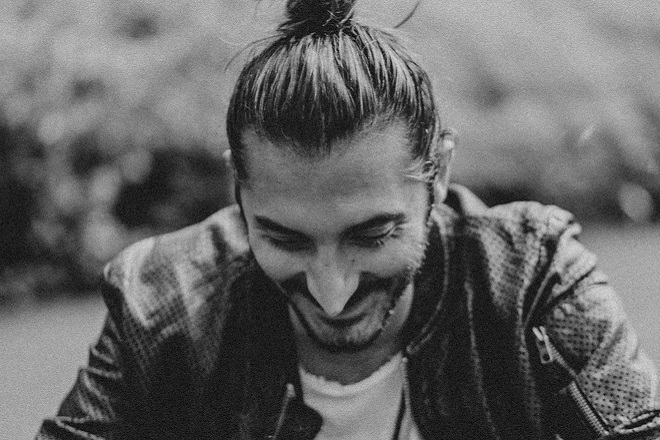 Iranian producer Arash Shadram caps a busy 2020 with his last offering of the year, the three-track 'Worship' EP which is currently generating plenty of attention via the Beatport charts.

Shadram gained international attention as a member of Blade & Beard alongside bandmate Anoosh Rakizade. The duo featured in the critically-acclaimed 2016 documentary, 'Raving Iran', directed by filmmaker Susanne Regina Meures. The thought-provoking film follows the Iranian DJ and production act as they attempt to organise clandestine raves and make electronic music, all the while trying to avoid harsh punishment by the disapproving Iranian government. Blade & Beard went on to play at numerous festivals internationally, including Tomorrowland Belgium, Fusion Germany, and Lighthouse Croatia, and since 2019, Shadram opted to further his career as a solo artist. 2020 proved to be a productive year functioning as a soloist, with Arash releasing wave after wave of new material on labels including Parquet, Einmusika, Be Free, Onism, Trippy Code, among many others.

The climactic landscape of 'Sign Of Dawn' makes full use of brooding synth work and powerful string stabs, and it's this track that seems to be doing the damage in with the progressively-minded jocks out there. Title-track 'Worship' sees Shadram join forces with Haptic on a typically dramatic slice of melodic techno house. The moody backing track combines with an atmospheric lead vocal over charging drums and reverb-soaked synth layers, while the stripped sonics and emotive breakdown of 'Delta' close the EP in suitable style.

Arash Shadram 'Worship' is out now on Dear Deer White, you can buy it here