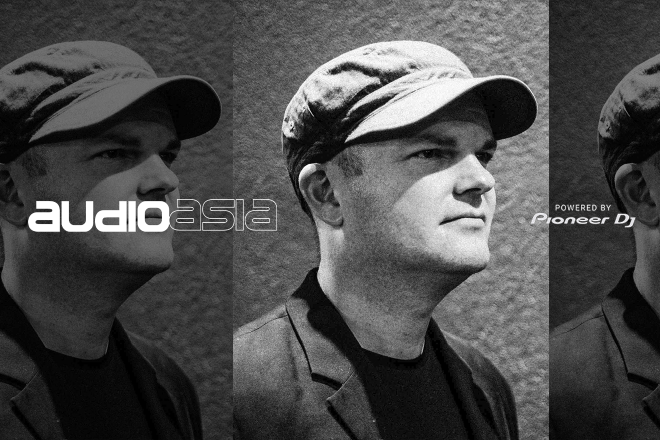 Andromeda Orchestra is a funk-fuelled side project from label co-owner, Robin Lee, who – alongside his brother Simon – has been transmitting good vibrations under the Faze Action flag for over two decades. Producing countless floor-filling disco jams over the years, the bulk of the duo's work has arrived via their self-titled label, with material also presented on revered labels including Nuphonic, and Z Records. Having recently relocated to South Korea's Jeju Island, musician, producer, and mastering engineer Robin has been as busy as ever with studio and label activity. The latest EP follows hot on the heels of the dreamy 'Balearic Sound Of FAR' compilation, with all four tracks on 'Dance Closer' featuring virtuoso instrumentation composed and performed by Robin himself. Adding to the Asian connection, the release also features backing vocals from Korean singers JinHan Park and Kim Jane.

The EP opens with the string-heavy power disco of title track 'Dance Closer', with its retro aesthetic, gloriously organic production, and typically compelling floor-filling arrangement. On 'Primo Ventura' we arrive in heads-down dub disco territory, with driving rhythms, heavy bass and stripped instrumentation combining for a no-holds-barred club workout. On the B side, the soaring strings and horn- heat of 'Inferno' is a majestic combination of authentic Salsoul disco orchestration with a slick, contemporary production gloss. Last but not least, the tempo drops just a little as we find our way into the low-slung groove of 'Hoops'. Infectious slap bass, crisp drums and delightfully deviant synth are exquisitely blended to form a slow-burning backroom jam that's rich with atmosphere and funk-flecked vibe.

Andromeda Orchestra 'Dance Closer EP is out now via Bandcamp and will be available in other stores from October 22. You can listen and buy it here