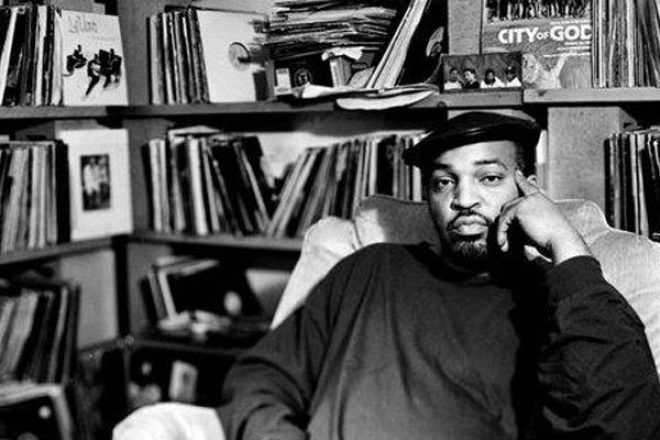 After going eight years without releasing a full album, Andrés is finally dropping '

IV' on November 25 via Moodymann's label, Mahogani Music. His last album, 'Andrés III' was released in 2011 as the third edition in his series with the imprint.

The upcoming album contains 16 funk and soul inspired tracks, including a new live version of his popular 2012 track, 'New For You' which originally came out on his own imprint, La Vida.

Ahead of the new album, Andrés released an EP earlier this year called 'All U Gotta Do Is Listen' which further showcased his smooth, inimitable sound.

Listen to a preview of the LP and peep the tracklist below.