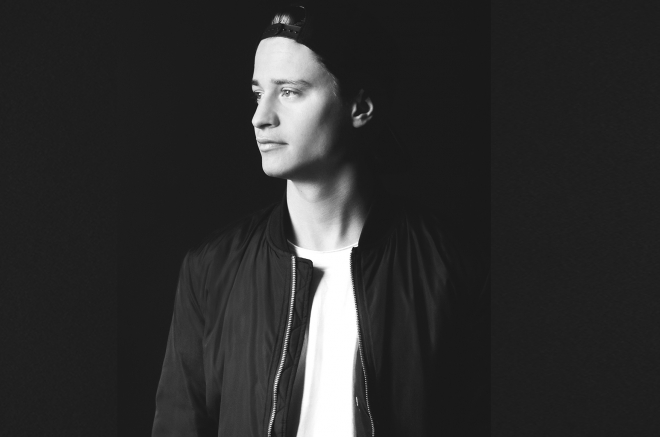 Tropical house talent Kygo has been forced to cancel his performance in Delhi this week due to hazardous levels of smog in the nation’s capital. He was scheduled to perform on November 25th.

Organizers of Sunburn Festival confirmed in statement that the show was cancelled due to “ongoing pollution levels in Delhi and the poor air quality in the area.”

Pollution levels in the country’s capital are currently 12 times above the World Health Organization’s recommended limit and its chief minister even referred to the city as a “gas chamber.”

The tour will still see the Norwegian artist perform in Hyderabad on November 24th and in Mumbai on November 26th.

See the official announcement below.

#Alert for #NewDelhi
.
.#Hyderabad and #Mumbai are as per schedule and @kygomusic will perform in these two cities! @bookmyshow pic.twitter.com/hov5SBw2AP