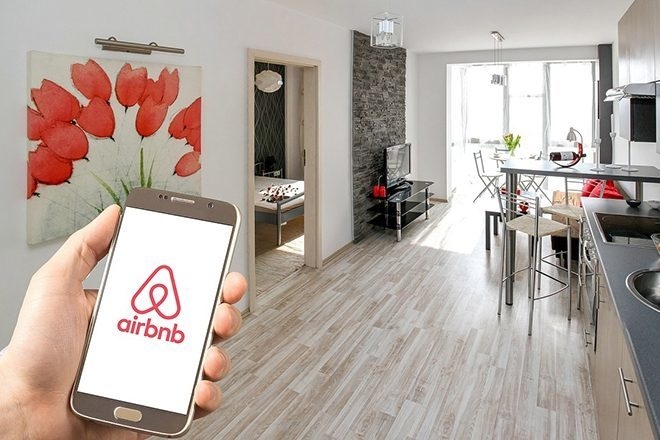 The company is also imposing a maximum limit of 16 guests allowed to stay in accommodation, with a few exceptions for some residences such as boutique hotels. It will also trial a ban on under-25s with under three positive ratings renting full homes close to where they live.

The functionality to filter searches by properties that are “event friendly” or suitable for “parties and events” is also being removed from Airnbnb.

The Bed and Breakfast Association’s chairman David Weston said: “While B&Bs and guest houses have been closed since 23 March, it seems these giant platforms have allowed bookings to be made and enabled the so-called ‘lockdown parties’, which have put guests, hosts, neighbours and communities at risk.

“It is about time these global platforms took some responsibility for the safety of their guests, their accommodation and showed some respect for local communities.”

The Metropolitan Police recently revealed that 200 illegal parties were broken up in London in one weekend.

A recent feature by Wired noted how one property on Carlisle Street in central London hosted three separate illegal parties with more than 100 people in attendance in total.

Airbnb made a statement about its plans for new measures, saying: “Instituting a global ban on parties and events is in the best interest of public health” in recognition that some of its guests “take bar and club behaviour to homes sometimes rented through our platforms”.

Airbnb added: “We think such conduct is incredibly irresponsible – we do not want that type of business, and anyone engaged in or allowing that behaviour does not belong on our platform.”

The ban will remain in place until further notice.