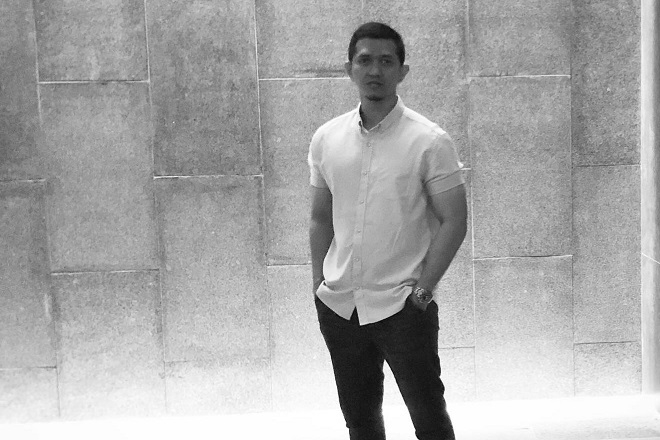 Jakarta-based big room exponent Adip Kiyoi boasts a genuinely prolific output. Since his first productions began appearing in 2015 he's managed to rack up an impressive number of single and compilation releases year on year. 2020 saw him keep up the momentum in impressive style, firing out an endless stream of high energy releases, and scoring something of a hit last month with his NRGY mix of 'Embers' – a euphoric trance track recorded with Roxanne Emery providing the powerful vocals. Kiyoi seems to keep something of a low-profile, and, judging by his work-rate, we suspect that he favours spending time in the beat lab and connecting with his fans via music . His music has come through various channels, including Shamania Pro, Unique Sense, Create Strobe, Reaching Altitude and more. It's the Russian-based Suanda label umbrella under which the majority of his music has arrived in recent times, and it's from here that he launches his latest offering, 'The Best Of Suanda Base 2020' compilation recorded alongside Polish artist, Arjan.

Suanda is run by Roman Messer, and though the label comes in a variety of incarnations – Suanda Dark, Suanda True, Suanda Voice etc. – the overall emphasis is firmly on the more energetic and uplifting end of the dance spectrum. Souped-up big room beats, rousing vocals, and synth-laden euphoric trance are the order of the day here. As one would expect from the title, the new compilation comes courtesy of the Base branch of the Suanda tree. The music is a powerful assault on the senses from start to finish, with ultra-melodic top-lines, emotive harmonies and fierce beats characterising the release throughout. The compilation features music from Michael Milov, Bigtopo, Arjans, and Inviron alongside a number of Kiyoi's own pieces. You can take a listen to his featured 'Aquarius' track here:

'The Best Of Suanda Base 2020' mixed by Arjan & Adip Kiyoi is out on December 31, you can pre-order here