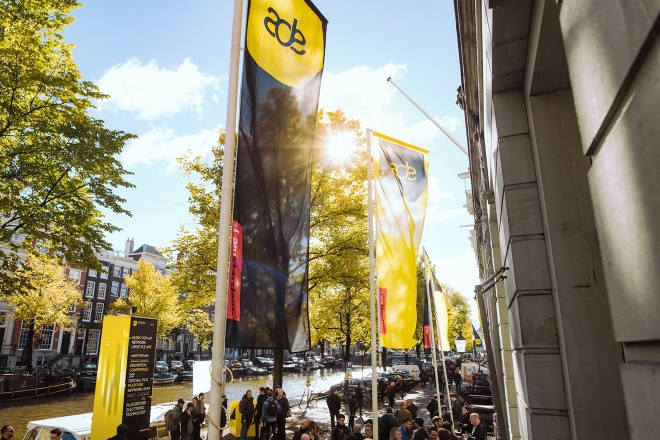 The Amsterdam Dance Event announced last week that it would be moving forward with its 2021 event as an in-person affair (just like the old times) after cancelling last year’s physical event due to the coronavirus following two decades of annual events.

The 25th edition of the event will take place along the picturesque canals of Amsterdam from October 13 - 17 2021 as both a conference and a festival.

The first venues and promoters have already been announced and include Audio Obscura, DGTL, Dockyard, Elrow, Into the Woods, Paradiso and more, as well as artists like Dave Clarke and Oliver Heldens for Melkweg, and Speedy J and Avalon Emerson presenting STOOR live, who will altogether take over the Dutch capital for four days.

With the vaccine rollout moving forward in Europe and a widespread vaccination campaign and rapid test capacity in the Netherlands, the Dutch government said last month that festivals should be possible in the country from July.

During the road to ADE 2021, the organization will be supporting the music industry during its reopening by making its online B2B platform free of charge. Anyone interested can sign up for the first sessions and join the discussion with key industry players and experts beginning in April 2021.