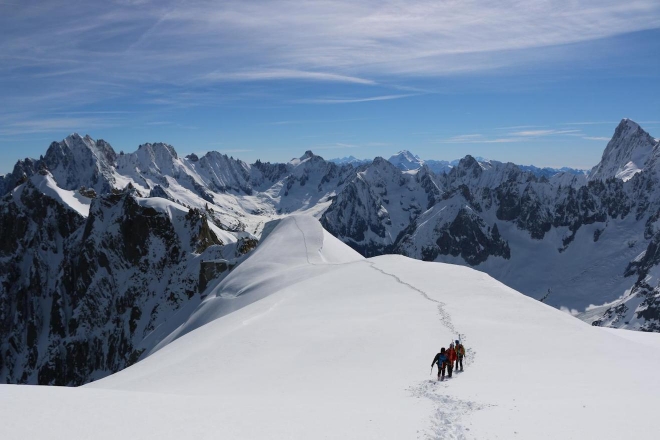 Above & Beyond have released their first cinematic film score for The Last Glaciers, a ground-breaking documentary by Hong Kong-based producer and director Craig Leeson.

The film was released in IMAX last week on World Water Day and takes viewers on a four-year cross-continental journey to explore the cause and effects of climate change in Antarctica, the Himalayas, Alps, Andes and more.

The 40-minute film is a much-anticipated follow up to Leeson’s 2016 film A Plastic Ocean and strives to convey optimism about combating climate change while continuing the conversation and motivating individuals to make a difference. “A compelling story of caution and hope, the documentary captures the fragility of the natural world, and the impact humans have on the planet’s life support systems,” reads a description. 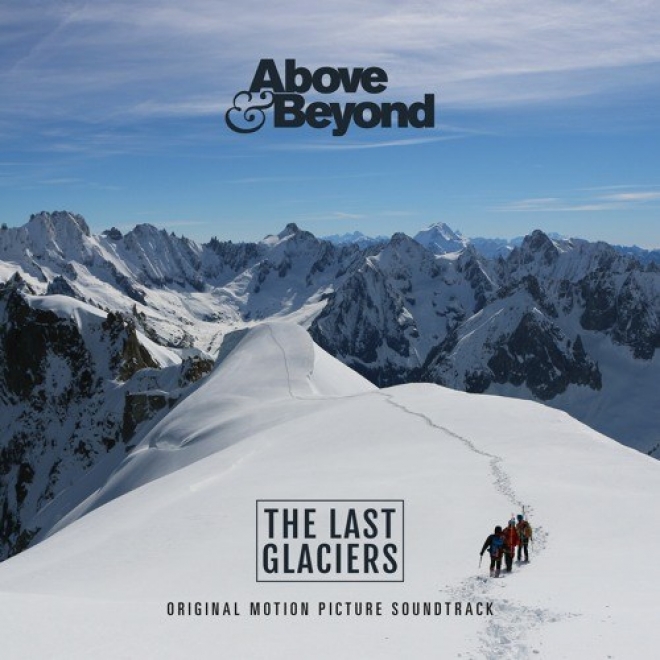 If you’re at all surprised that trance trio Above & Beyond have scored the film, don’t be. The group have long been touted for their “quieter is louder mentality”, and their neoclassical mindfulness and meditation album Flow State has been streamed over 225 million times to date.

Their soundtrack to The Last Glaciers is a sweeping string-lead production that is a reflection of the vast landscapes featured in the film. The music was co-written with esteemed producer, composer and performer Darren Tate, a longtime friend of the band.

“It was an honor to be invited by Craig to compose the score for The Last Glaciers”, said Jono Grant from Above & Beyond.

“For the musical direction, we felt it important for the score to reflect the beauty of our changing planet that Craig had elegantly captured,” he continued. “Stylistically we wanted to combine our largely electronic musical background with live orchestra to create a hybrid score. It was important to us that the score both reflect the challenges facing the world today, and those faced by Craig as an individual and filmmaker over the course of filming. As well as conveying a sense of urgency, we wanted the score to portray an optimistic tone, and to encourage a positive call to action from the viewer.”

Listen to 'The Last Glaciers (Original Motion Picture Soundtrack)' by Above & Beyond below: