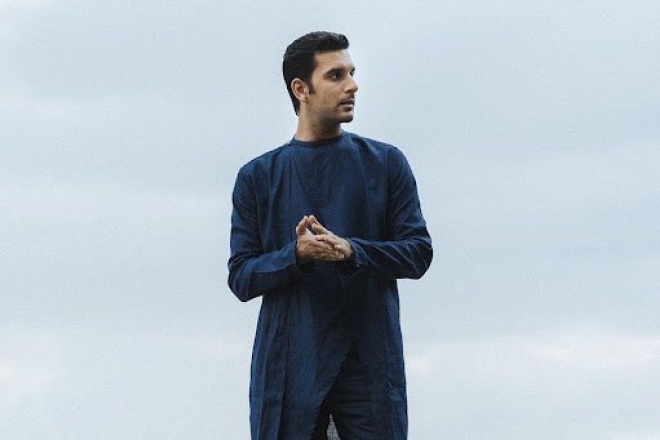 Anyasa (aka Anish Sood) has released his debut four-track EP Gaya via Above & Beyond’s Anjunadeep label on August 12, making him the first Indian artist to do so on the label whose name has taken inspiration from the shores of Goa. Combining classical Indian vocals with layers upon layers of texture and ambience, Anish has crafted a truly tremendous album with which to make his presence known. According to the release post on Instagram, the album’s title is “a derivation from Gaia, the Greek goddess of Mother Earth, an ode to feminine energy, the raw creative force that drives so much of this EP.”

Anish collaborated with a number of well-known artists in the scene to put this album together; Bawari Basanti, Isheeta Chakravarty, Amira Gill and Avneet Khurmi. Percussion pairs perfectly with the local artist vocals provided by his competent collaborators. The peaceful yet energizing beats fill the mind and soul with an enticing pull to sway the dance floor.

Listen to Gaya EP below:

Anish began his career at 18 in 2008 and has had an illustrious career prior to this reinvention into Anyasa. Having already had a huge impact on India’s dance music scene, he’s also had some global experience. He’s toured with the likes of Dixon and Black Coffee, David Guetta and Kygo, and performed at international festivals like Tomorrowland Unite and Electric Daisy Carnival.

Ajunadeep, based in London, is an independent imprint founded by the legendary trio Above & Beyond, who had their fair share of experience playing to crowds of Goa and beyond in India. According to the label’s release announcement, Anish says “Anjunadeep is a globally revered label and a dream for any electronic musician to work with” and that “I couldn’t have dreamt of a better home for this EP”.

To celebrate the EPs release and India’s Independence Day, Anish streamed a live set on Anjuna Beach in Goa.