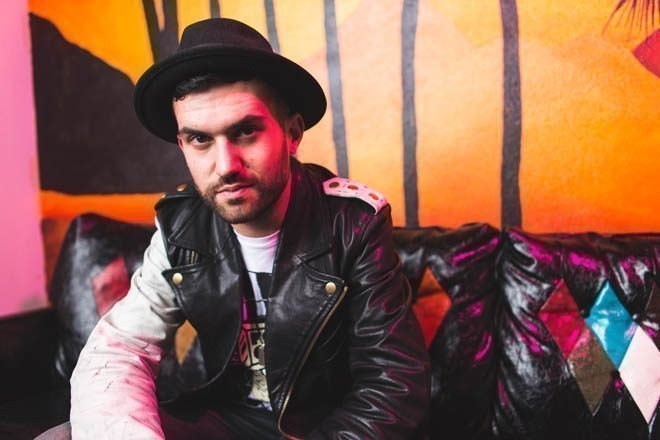 A Trak has just announced that has founded a worldwide open-format DJ battle called the Goldie Awards 1st Annual DJ & Beat Battle. The high-profile will encourages the use of all kinds of technology like CDJs, MPCs, and any other type of controllers and is designed to reflect the boundless nature of today’s music.

"DJing is everywhere," explains A-Trak. "Even though DJs and producers are bigger than ever, there isn't really a championship that celebrates both how big they are and how relevant they've become. That's why I started the Goldie Awards."

A Trak himself has won a record breaking number of DJ battles and recognizes the immense growth within the realm of music production and DJing.

The contest is open to DJs and producers from all over the world and finalists will be flown to New York City to compete in the battle on September 7th at Brooklyn Steel in New York City.

It should go without saying but they will be looking for unique and different performances.

Rules for submissions are here and applications are open through 11:59pm PST on August 6th, 2017.

Tickets for the event itself can be purchased here.