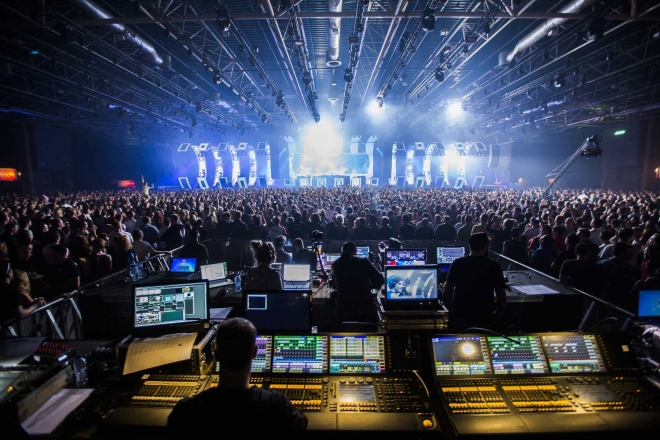 Armin van Buuren’s is reportedly heading to Thailand next Decemeber with an event offshoot of his iconic radio show A State of Trance (ASoT), a source told Asia Live 365.

While there has been no word of a venue or exact date, it’s believed that it would follow previously announced stops in Utrecht, Netherlands and Gliwice, Poland.

If the show goes on, it would make Thailand the fourth country in Asia after Malaysia, Indonesia and India.

As one of the biggest superstar DJs in the world, Armin Van Buuren needs little introduction. The founder of A State Of Trance, which first aired in May 2001, and one of the key leaders of the genre, the Dutch producer is synonymous with Main Stage closing sets and sold out arena shows.

Watch Armin Van Buuren in the Mixmag Lab just earlier this year below.