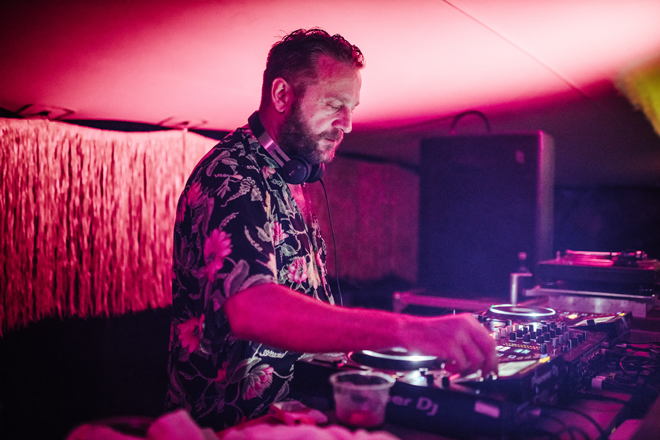 With a discography that has in part, or probably mostly, reached the record bags of every DJ to ever enter the Balearic sphere of music, Psychemagik stands tall as a prolific artist brand and outfit that has contributed an abundance to the music game. From edits of vintage gems to remixes that have stood the test of time, the duo has laid their DNA on releases by the likes of Fleetwood Mac, Bryan Ferry, Roisin Murphy, Metronomy, Beyond the Wizards Sleeve and many more.

Despite the long list of releases, remixes and edits, Psychemagik only put out their debut album towards the end of 2019, and that also on their newly announced Psychemagik label.

Armed with an obscenely large record collection, stunning remixes and impeccable production skills, the Psychemagik duo bring a truly unique and positive energy to any room or space they intend to fill out. For their Hong Kong show, Danny maybe without his partner in rhythm, Tom Coveney, but he won’t be performing alone. Joining him are Hong Kong’s most admired selectors, vinyl connoisseur and wax hustler, Roy Malig, Potato Head Hong Kong’s Music Director Johnny Hiller and his Lithuanian compadre, Saulty.

The event takes place Friday 21 February at Duddell’s Salon and Garden Terrace, and you can buy tickets here.

More information about the event can be found here. 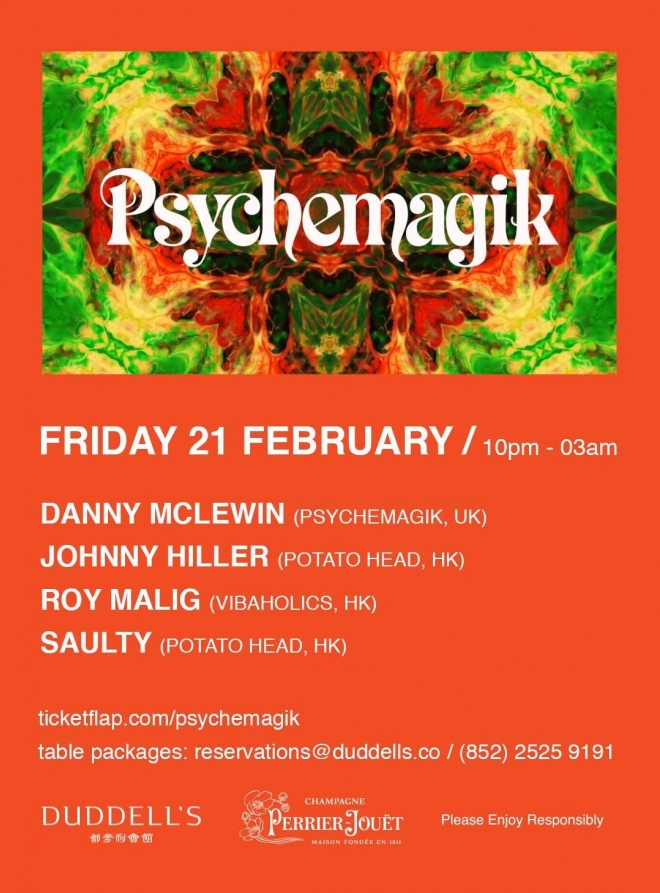