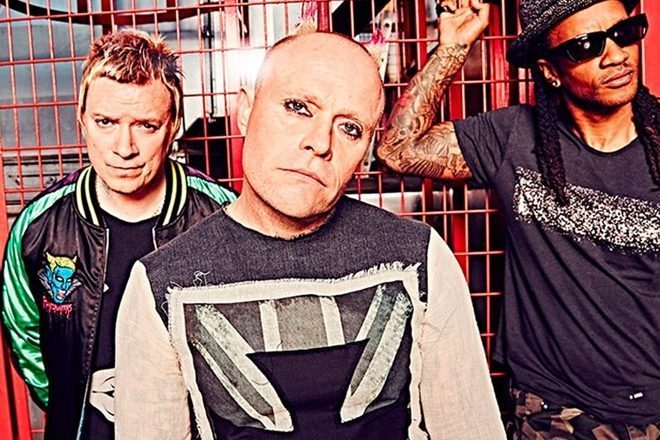 The Prodigy are streaming their seminal 'World's On Fire' live show later this month and you'll have just 48 hours to catch it.

Previously only available on DVD, the performance will be released 10 years to the hour that the band took to the stage at Milton Keynes Bowl.

The gig took place in front of 65,000 people and was turned into a film by long-term Prodigy collaborator Paul Dugdale. You'll be able to watch it via YouTube on Friday July 24.

The band consider the 'World's On Fire' gig to be one of their career-defining shows and the setlist, which you can see below, feature's many of The Prodigy's all-time classics.

The YouTube stream will feature the option to hear commentary from Liam Howlett and Maxim as the pair recall their memories of the night.