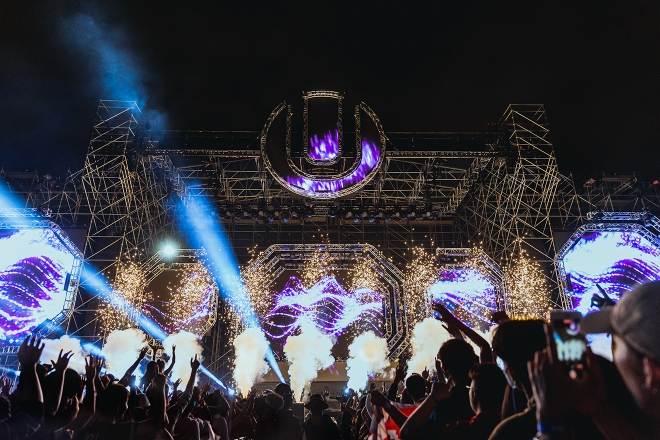 Taiwan has come up this year from a place that was often confused with Thailand to one that probably most people on this planet wouldn’t mind being traveling to right now. It also became the most desirable destination for pretty much everyone in the music industry.

Thanks to a swift response by the government and strict entry restrictions for travellers coming into Taiwan, the country hasn’t seen a locally transmitted case of COVID in more than 200 days. Travellers coming into the country must undergo a mandatory 14-day quarantine with daily check-ins from officials and test negative before they are allowed to continue on in Taiwan. Under no circumstances is anyone allowed to leave until cleared by officials. Seems a couple of DJs missed the memo…

Last weekend, Ultra held its second and last festival of 2020. Road to Ultra took place in Taipei on Saturday November 14 at the Dajia Riverside Park.

Following the event, Central Epidemic Command Center (CECC) spokesman Chuang Jen-Hsiang (莊人祥) said in a press briefing that four individuals disregarded the “one room per person” rule, slipped out of their rooms and “met in a common area to eat and rehearse for the show”. Though the visitors who broke quarantine were not named, there were only four foreign DJs invited to play: Kayzo, Vini Vici, Slander and Alesso.

Authorities were alerted of the rendezvous after a video circulated on social media that shoes the DJs gathered together and not wearing masks.

As a result, each of them was fined $10,000 NTD (roughly $350 USD) for violating the rules and need to pay within seven days of receiving their penalty notice. Failure to pay the fine will result will see the case handed over to the Administrative Enforcement Agency — a small price to pay considering the could have put a nation at risk. It takes just one person…