Sunday’s are hard but can be made easier with unexpected delights — so here’s some fluff to get you through it. Inspired by a recent jaunt for dim sum with Miss Yellow in Hong Kong, allow us to present the first of many Yum Cha Chats — which means let’s go eat dim sum and drink tea in Cantonese. The series will dig into the obscure and tasty 'fillings' you never knew about your favourite DJs and have nothing to do with music — every Sunday. Best enjoyed from bed…

If you want to know about food, ask a DJ. We can't think of anyone else who gets treated to as many (free) meals as DJs with all the touring they do to new countries and cultures. While the world is wild and delicious, Asia reigns supreme when it comes to food. Recently, Kuala Lumpur has shined bright for all things music, food, culture and lifestyle — it's become a regular destination for artists touring the area who rant and rave about its culinary delights. Amanda Chini started documenting all the regular haunts that she takes DJs ahead of their gigs in an Instagram account called WhatDJsEatInAsia and put together the sophomore edition of Yum Cha Chats with some of the top eats in Kuala Lumpur. 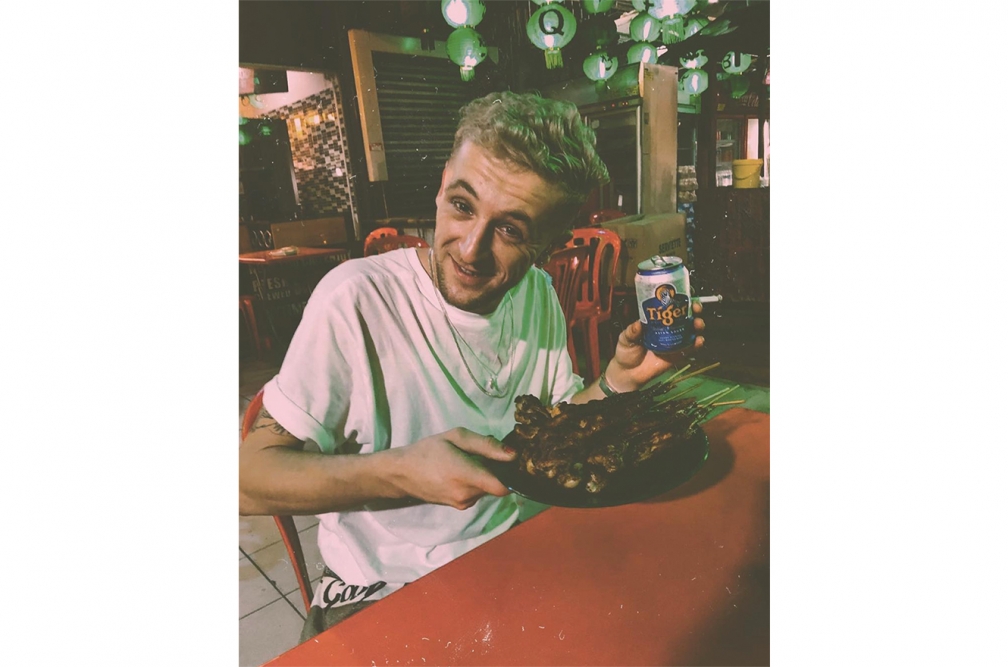 "Obviously from the name of the place, the chicken wings are the stand out dish here, and they are the best in town. Grilled fresh, you can request for them to be spicy or not, but I usually ask the DJs I take to grow some balls and eat 'em spicy. The wings also come with a side sauce that's set to burn your behind on your next number two quest in the bathroom. This street-style stall is outside a 7-11 and always fun to go to. Because it's also open late, it makes for the perfect post-clubbing food destination that also serves an array of other Asian foods. Some of the artists I've taken here are Denis Sulta and Radio Slave, amongst others." 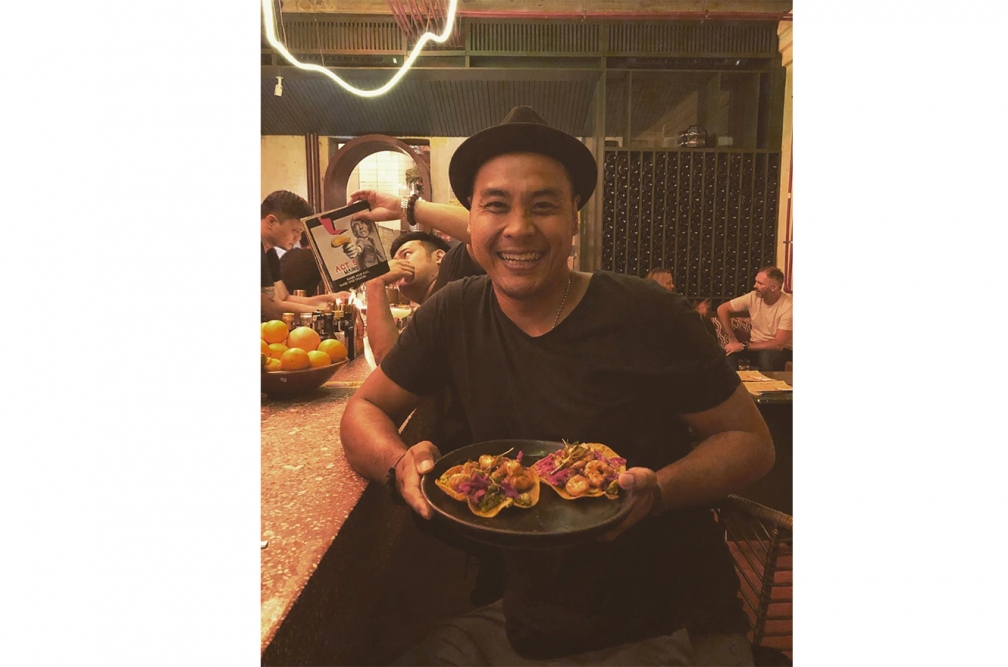 “Not only are the owners of this spot amazing, but they are also constantly changing their menu, and it’s always full of flavour. Joloko is restaurant and bar inspired by Caribbean and Latin fusion flavours and the reigning champion dishes here are guava glazed prawn tostadas, walnut hummus, Jamaican jerk chicken, pork carnitas, creole spiced bone marrow, and the ever-famous Joloko chilli cheesecake. After a night of eating here, you usually get force-fed mezcal from Rick or Kit and end up dancing on the bar-top — a normal night at Joloko. Most DJs across the region and 99% of KL have eaten here.” 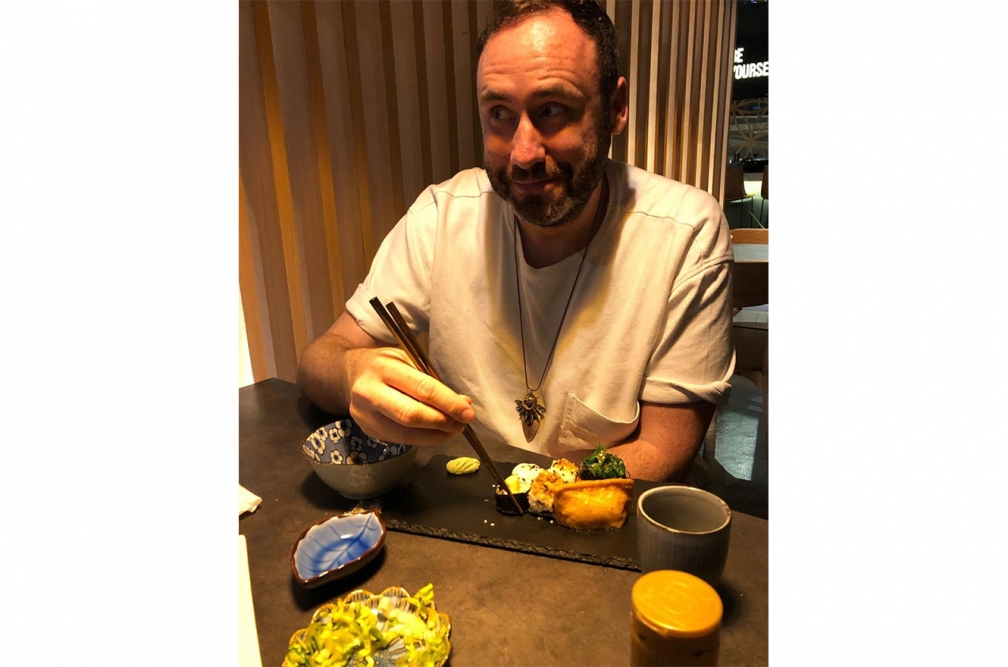 “This one is for the vegans and the healthy foodies. Everything on the menu at Sushi Kitchen is healthy, organic, fresh and just delicious. It’s also super easy on the wallet — you can get 4-5 dishes under an easy RM100, which will fill at least two people up. They also have a little bar and serve sake, which adds to the overall positive note. A go-to spot to bring those DJs who are all about their health while on tour (because they party too hard when they play). Doorly enjoyed it quite a bit!” 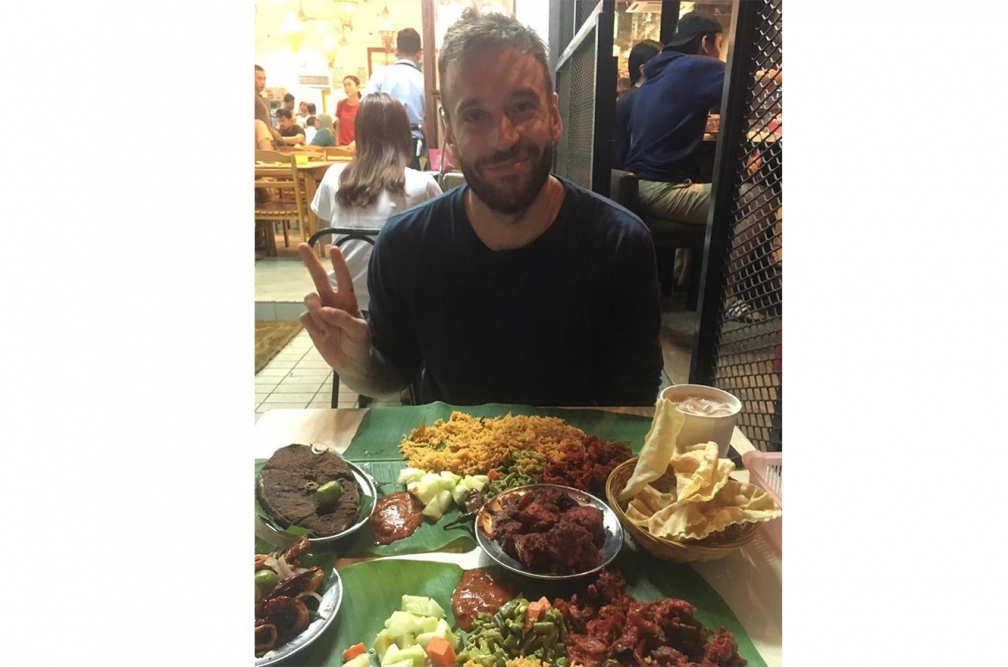 “If you’re looking for local food, cheap, tasty and open late, this is the spot. Banana leaf is good, but good banana leaf is THE BEST, and this spot in Bangsar has been open forever. You usually have to queue to get a spot, but because it’s open until after-clubbing hours, the party people like to go then when it’s calmed down. Also, when hosting DJs, it’s always nice to show them a slice of culture where they can learn to eat with their hand — like Ben Rau, Ninetoes, Guti and more did." 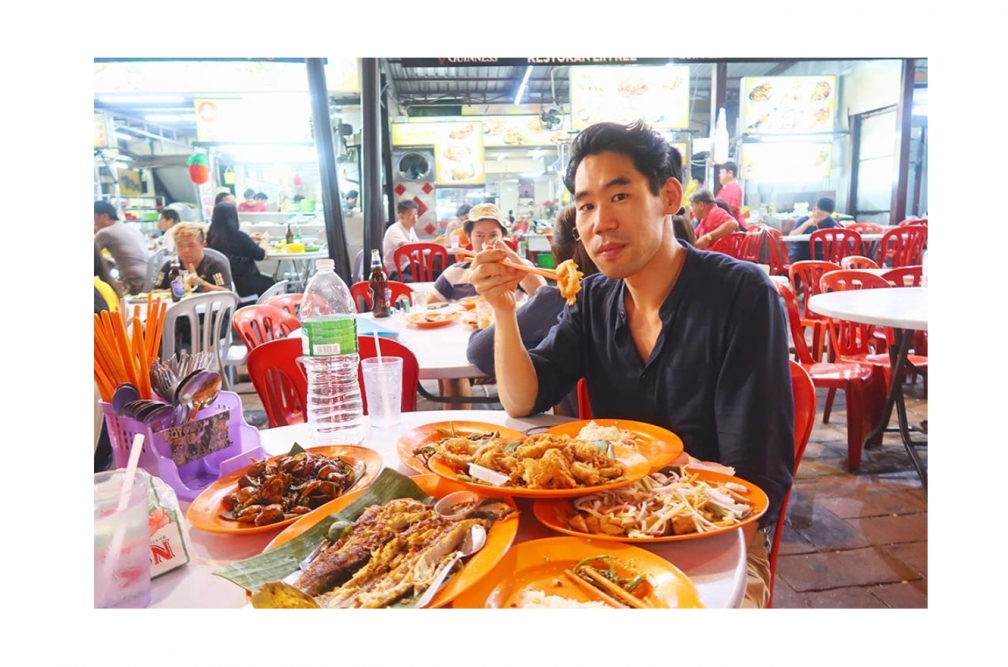 "This is the street full of local cuisine that you've seen in all the pictures and is easily the most visited place by ALL THE DJs. You sit outside in the middle of the hustle the bustle of the market with people shouting at you and trying to sell you something, and you can pick and choose what you want from a large sharing menu — it's literally Asia in a nutshell. The food is delicious, the street is full of vendors, and everyone who's ever eaten there has always been super satisfied. Among the many are Hunee, Jasper James, Pan-Pot, Seth Troxler, Mendy, Mathias Schober, Jungle Jerry and Inga Mauer."

Music with Marshmello, Snails and REZZ is coming

Despite the situation, bouncing between live streams provided some genuine rave moments