Earlier this year on Earth Day (22 April), a day that was heavily emphasised on Mixmag Asia’s recently launched Green Room vertical, producer and DJ duo Tritonal released their latest album ‘Reverence’ — and it was a beautifully conceived composition inspired by the likes of Brian Eo, Nails Frahm and Ólafur Arnalds.

The recent and deep spiritual journeys of Chad Cisneros and Dave Reed also played a heavy role in the manifestation of ‘Reverence’ which turned out to be a singular piece of music, without any breaks between the tracks. The unified concept was no easy feat — to begin with, the pair were unsure if their computers could even handle the entire album being a single project file. The miraculous result was an hour of meditative music made up of over 417 audio tracks. It's the kind of album you can listen to while immersing in Mixmag Asia's Yoga Freq series. Vibe out to ‘Reverence’ here.

Keeping in line with their spiritual outlook that embraces sound and natural frequencies at the epicentre, we sat down with Tritonal for this week's Yum Cha Chats to talk about mindful hacks that elevate and enhance their studio experience. Sometimes, it’s the simplest of things that make the greatest of impacts.

We hope these mindful studio hacks with Tritonal bring a fresh energy to your studio practices. 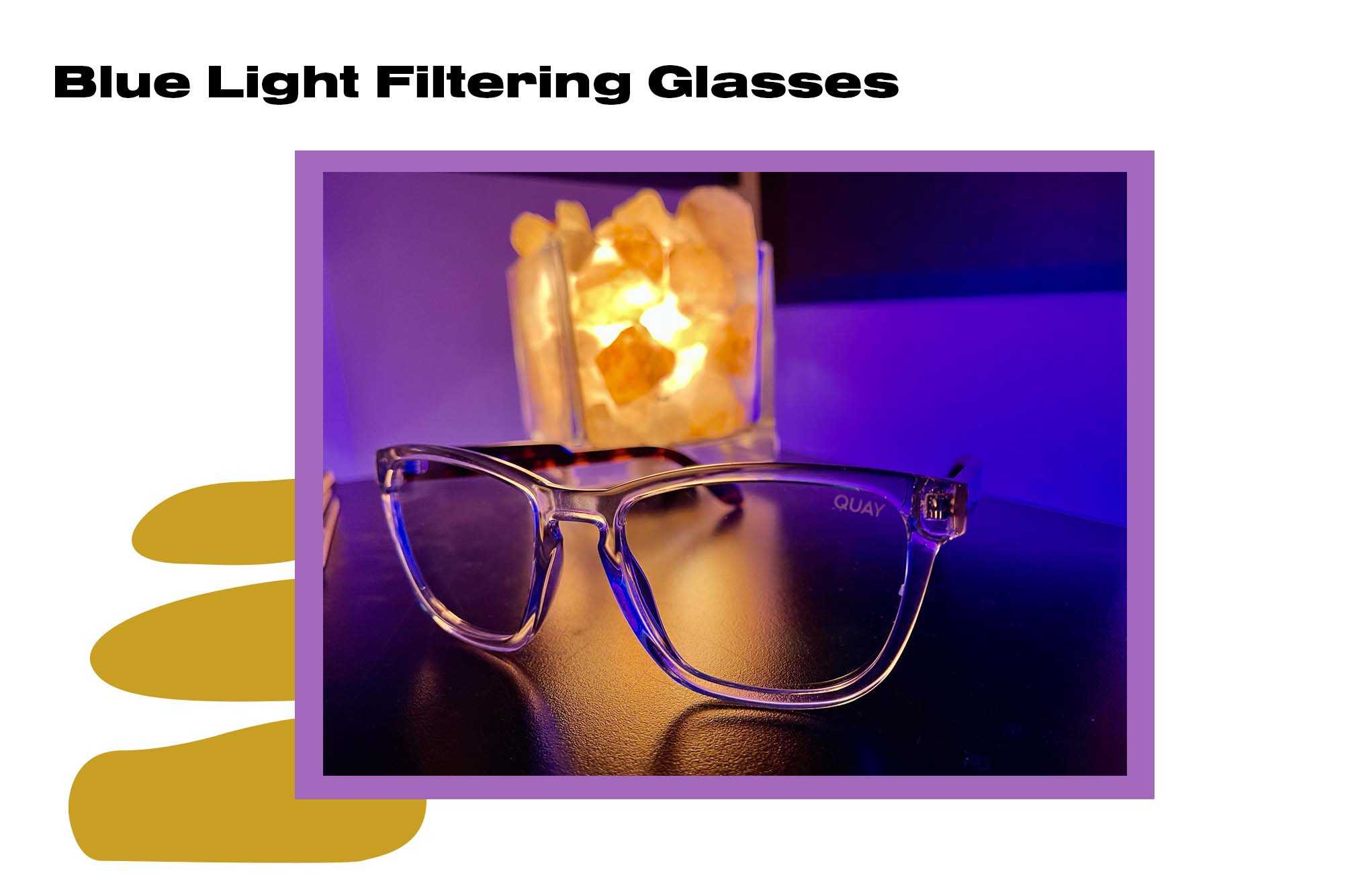 We find that when we're working long hours in front of a screen, not only is it good to give yourself a break but also protect your eyes as you're working. To help with this, we've used blue light filtering glasses to help prevent eye fatigue over the course of a studio filled day when we're sitting in front of a computer monitor for long periods of time. 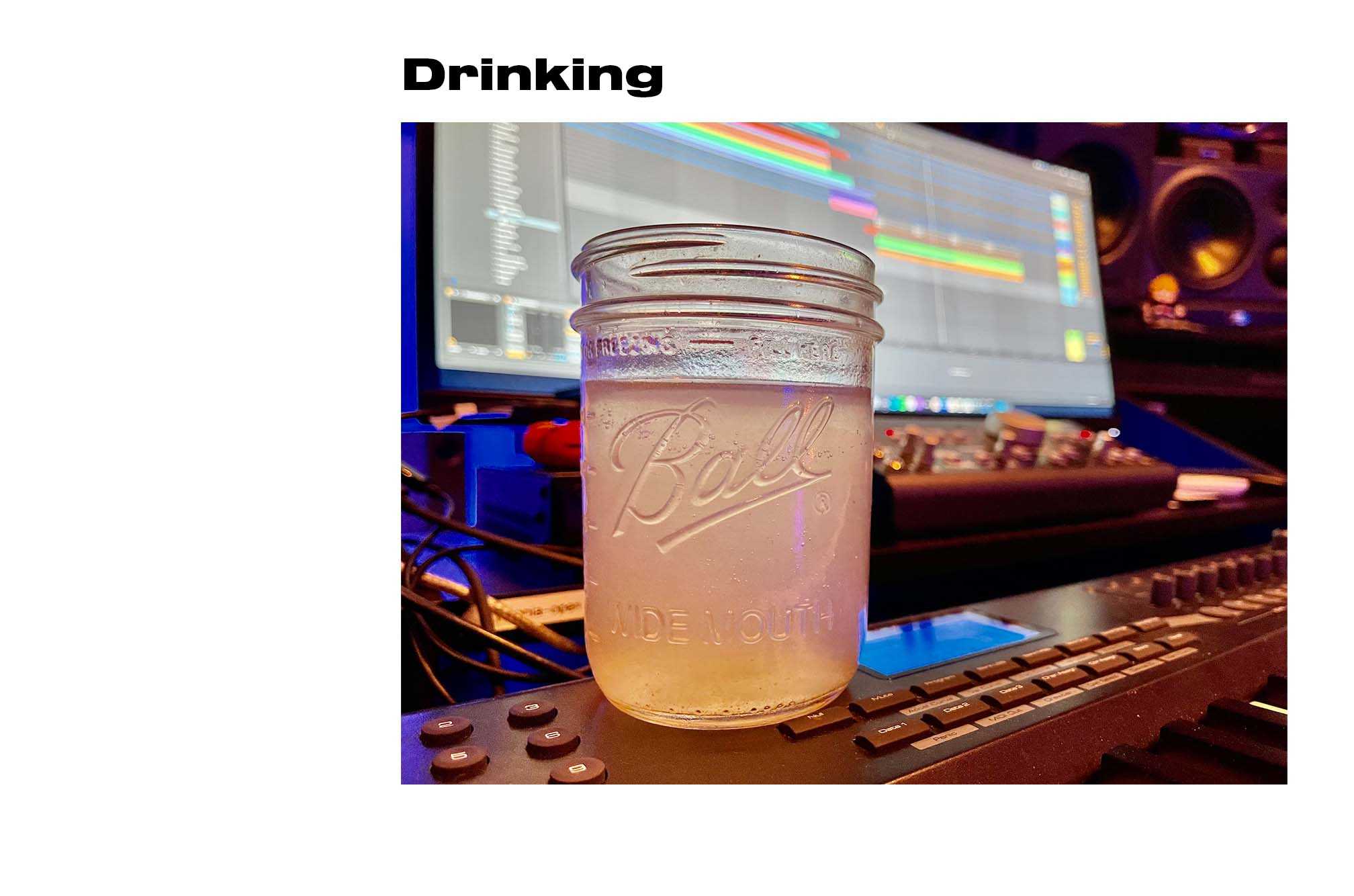 This is a big one. Don't lose sight of this. It's easy to just eat breakfast and work, then have lunch.. but snacking is vital to keeping yourself from feeling frustrated or fatigued when writing music in the studio, especially for long hours. For us, our snack choice is a bag of unsalted mixed nuts. 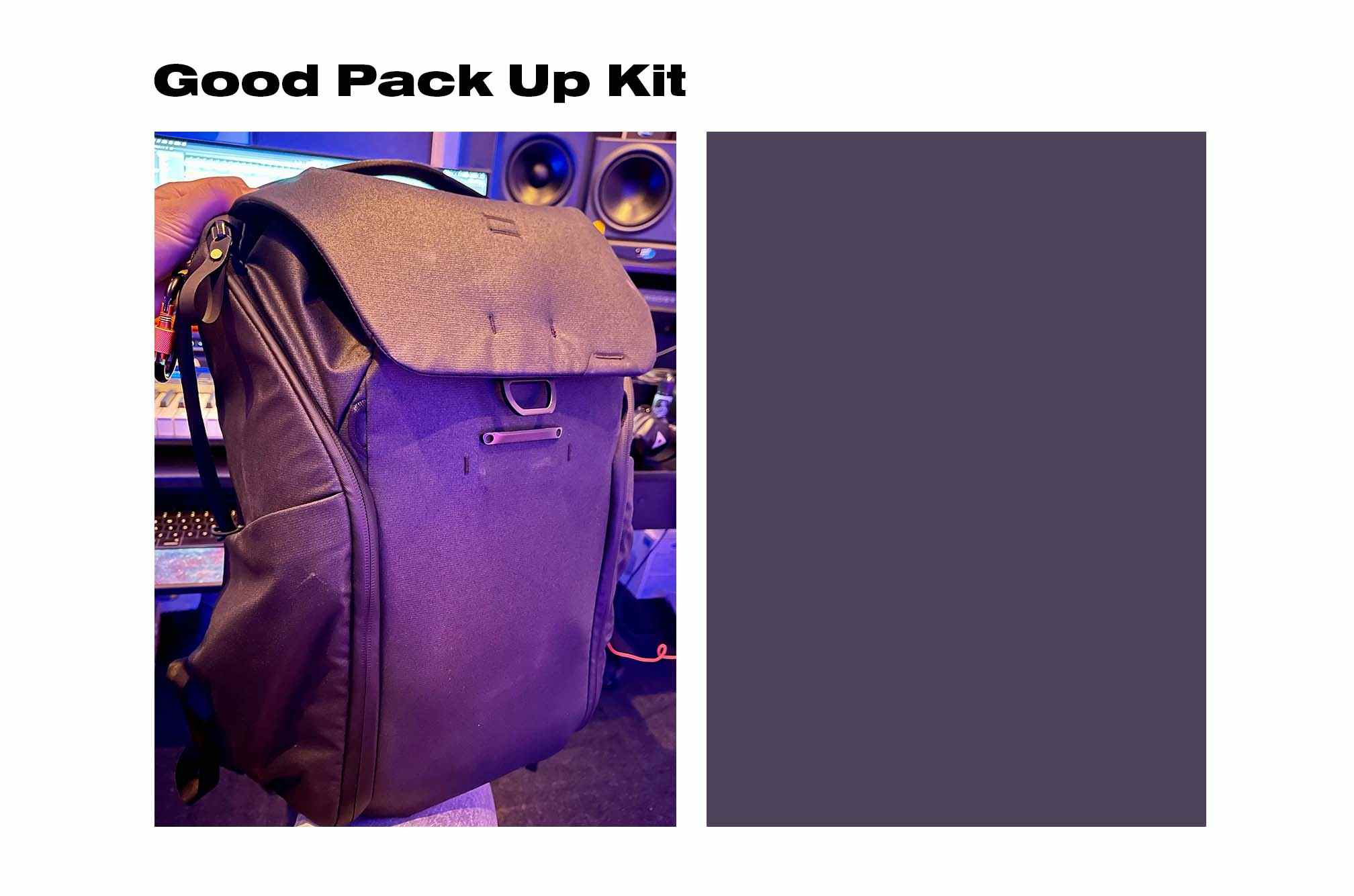 Being mobile is pretty essential these days as both a producer and DJ. For ourselves, we find that being able to be more mobile in our setup has helped with ideas on writing music, melodies or progressions after studio hours. Our pack of choice of the Peak Design Everyday Bag V2. Excellent choice for this! 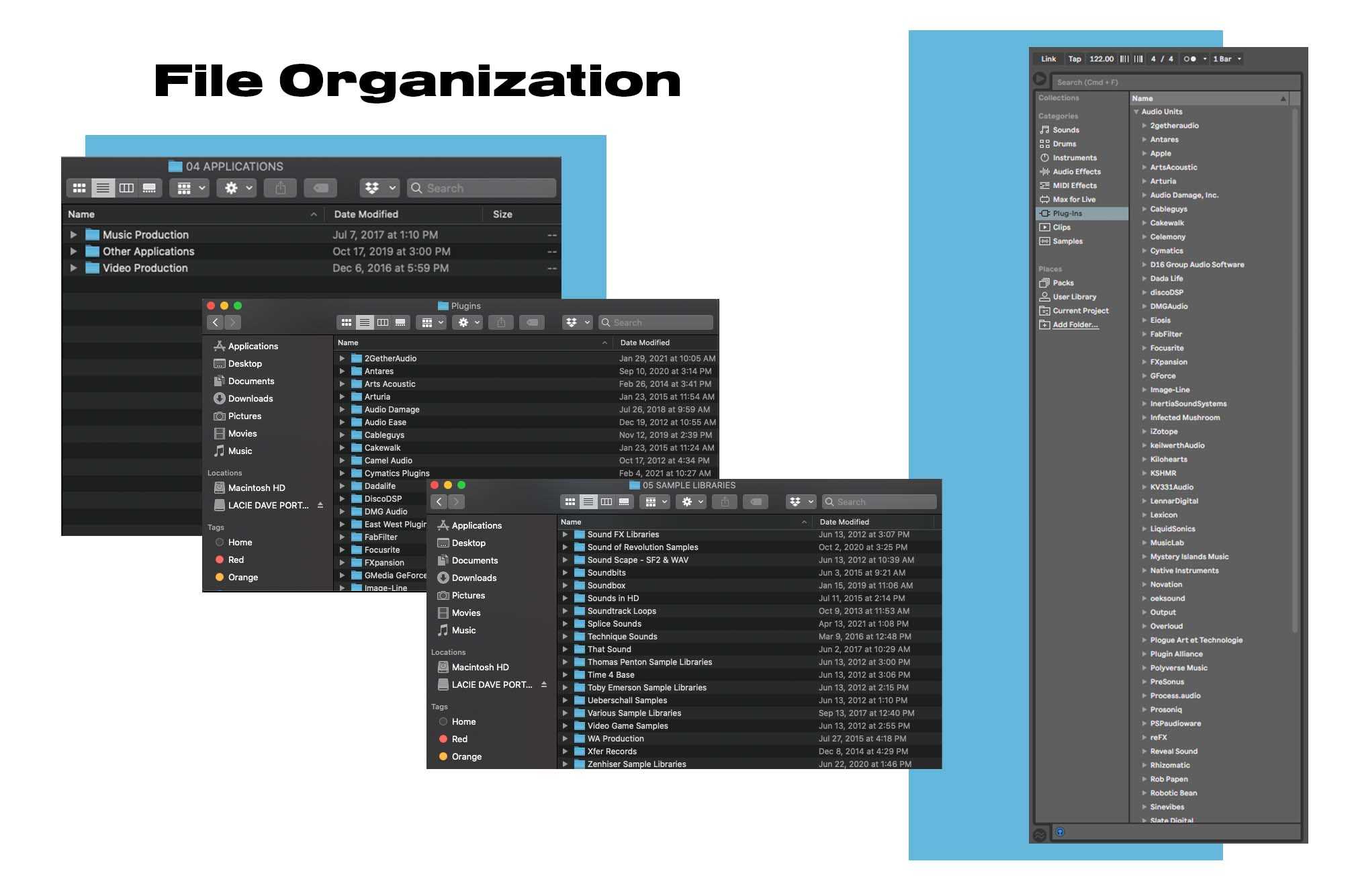 This is a BIG one for us. We think it helps to be organised from every part of your file structure; from plugins to sound banks and sample libraries - keeping your stuff in a good manner so you know where to find it is key so you can also keep a clean desktop, but also backing your projects up to hard drives. We live and die by this daily. If things aren't properly organised, your sessions will be more hectic and frustrating. Check out our file structure.. everything is by brand and name. We keep this in mind especially when working with samples. I want to know where some of these samples come from when we look back if we need to. The same thing applies with plugins - keep a backup of everything you've invested in and organise it. You never know! 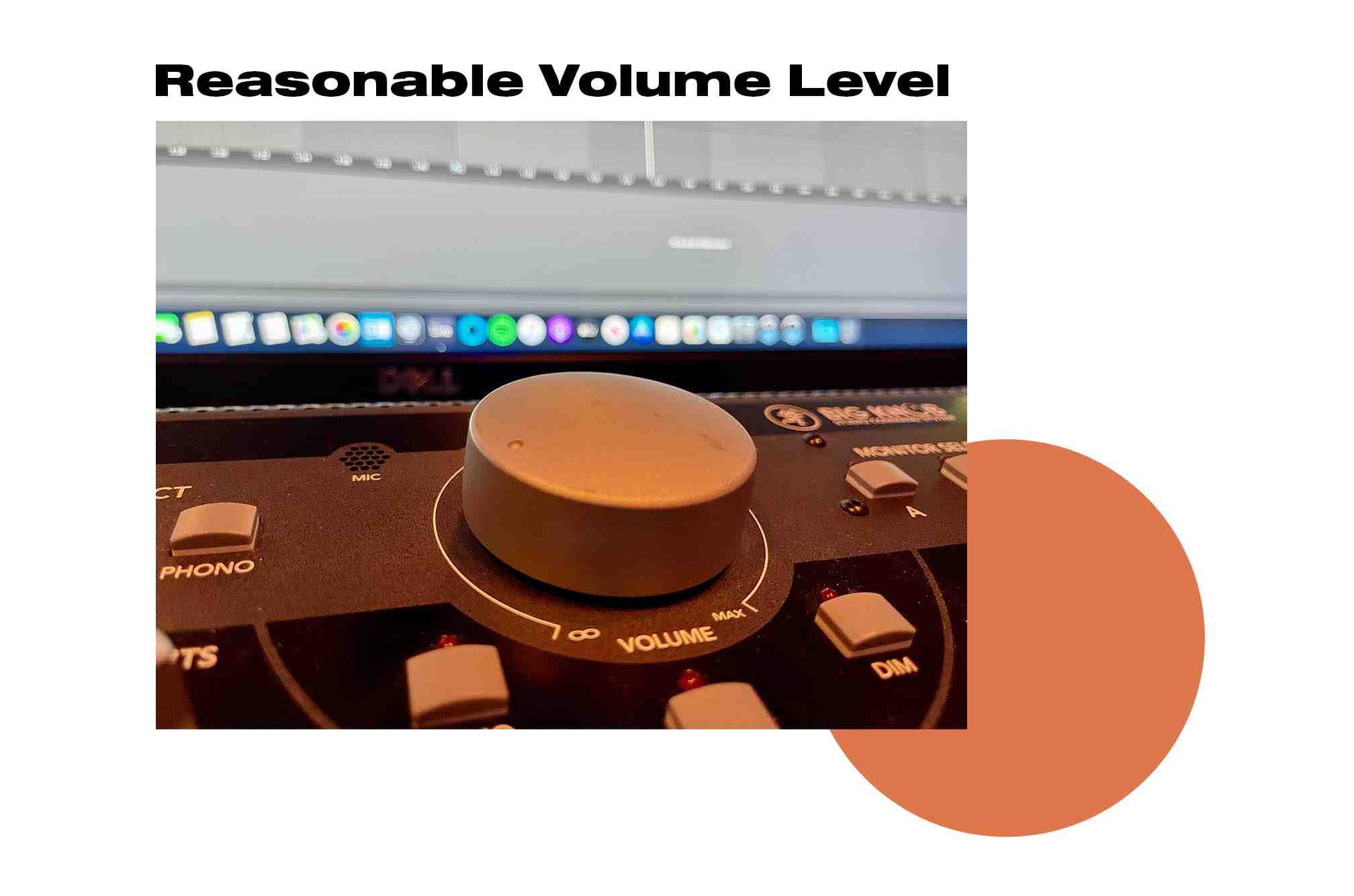 Don't you want your studio sessions to last longer? Us too! Like we had mentioned about blue light filtering for your eyes, the same can be applied for your ears. If you work at louder volumes throughout the day, you're bound to get ear fatigue and make terrible choices in mixing. It happens to all of us! The human ear responds better to more controlled volume levels. Keep your mix level low and reasonable and turn it up when you need to! 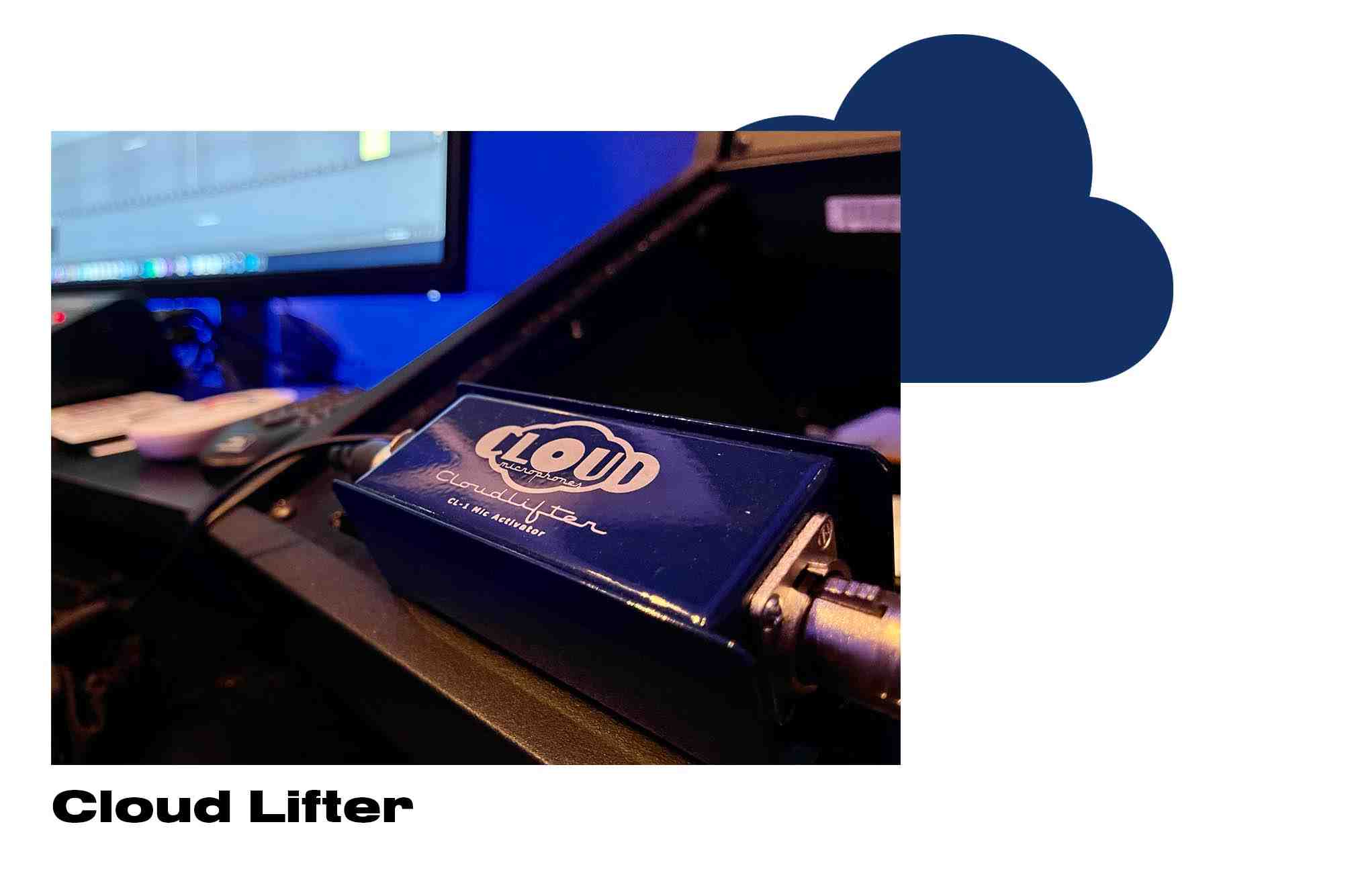 This is less of a studio hack but more of a NEED. If you have a mic and do voiceover work, this helps give you that gain and signal you need for quick things. we've found this to be essential, especially for our Shure SM7B mic that we use for Tritonia.