Para One is one of those artists who truly embraces his present state whilst always being on a quest for new dimensions. He knows how to rope the future back to its present-past — “I needed to break away from patterns and systematics of formats, and take unexpected turns. To do so, I had first to allow myself to do so.”

His latest album 'Machines of Loving Grace' is an almost fictional narrative of music, heavily influenced by his recent projects soundtracking cinema, particularly for Celina Sciamma. He’s also directed his own feature film, ‘Sanity, Madness & The Family’— the proverbial approach to the film had a lot of similarities to ‘Machines of Loving Grace’ in that the story behind it is also the result of it. Para One explains, ““When you go down the path – of a work, of a person, of the past – you never really find out what was. You find yourself,” explains Para One. For the musician/producer, this personal, identity quest doubles with a quest for sound.”

The sounds Para One has incorporated are truly universal, embedding layers of Japanese, Balinese, Bulgarian and Belgian-Flemish elements (mostly through a variety of percussion), throughout the album. More notably, his universal approach to both life, sound and screen have amalgamated into both a poignant and deepl presence of Para One today.

For this week’s Yum Chat Chats, Para One opened up a conversation about his favourite sights from Asian cinema — we trust his sense of depiction, so we suggest you get a watch party together and line up these cinematic delights (and don’t forget to stock up on some glug for the conversation party that follows). 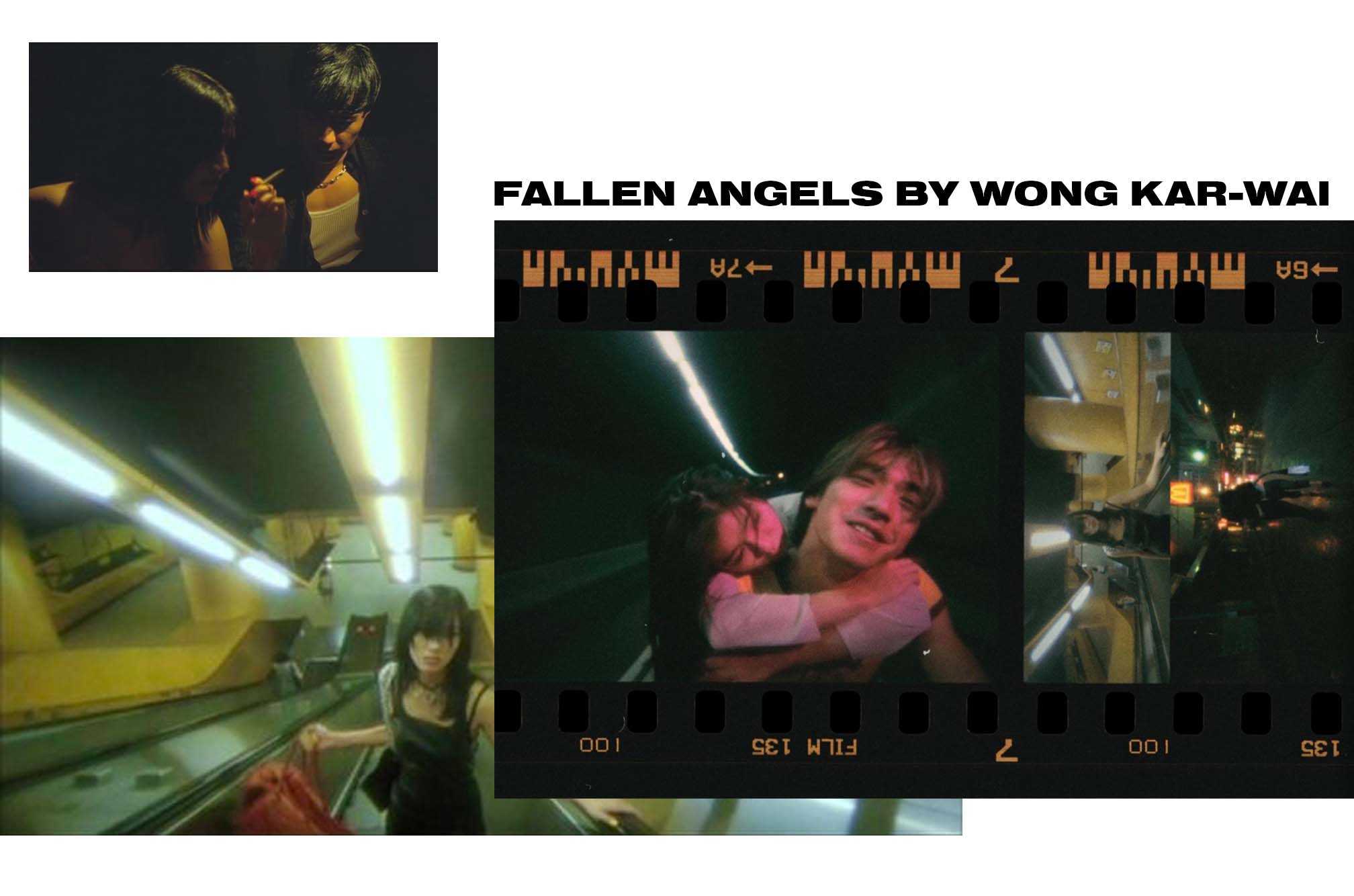 I would obviously quote "Chungking Express" from the same director which I really love but I always come back to "Fallen Angels" when it comes to style and cinematography. This is Christopher Doyle at his best behind the camera. The whole approach of night time filming and handheld wide lens shots, almost dancing with the actors, defined a generation for HK cinema. 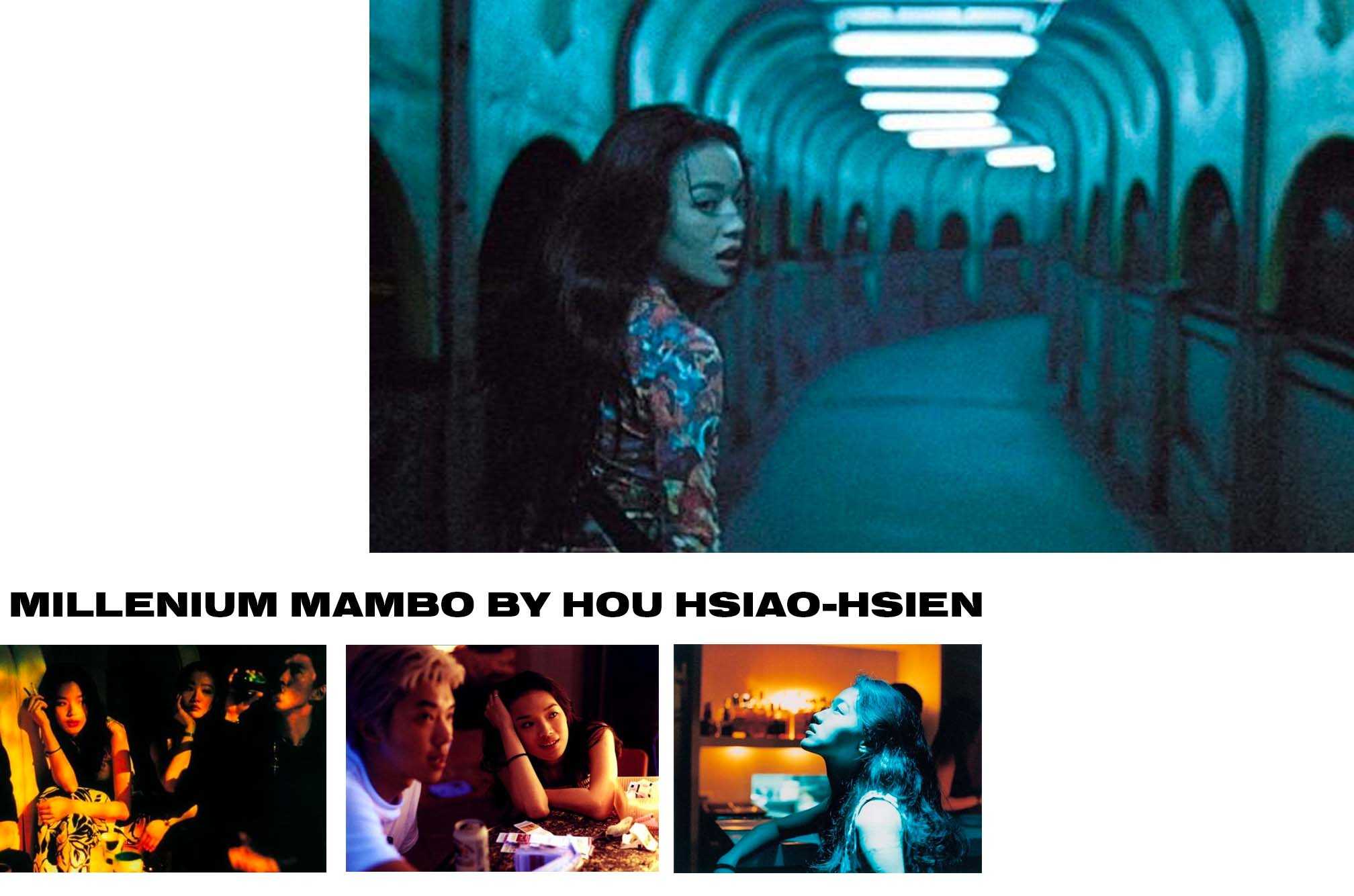 It's hard to rationalise the depth of this movie. I don't know if it's the haunting techno music, the beauty of Shu Qi or the melancholy of the script, but this movie always takes me to that special place. A very rare feeling. 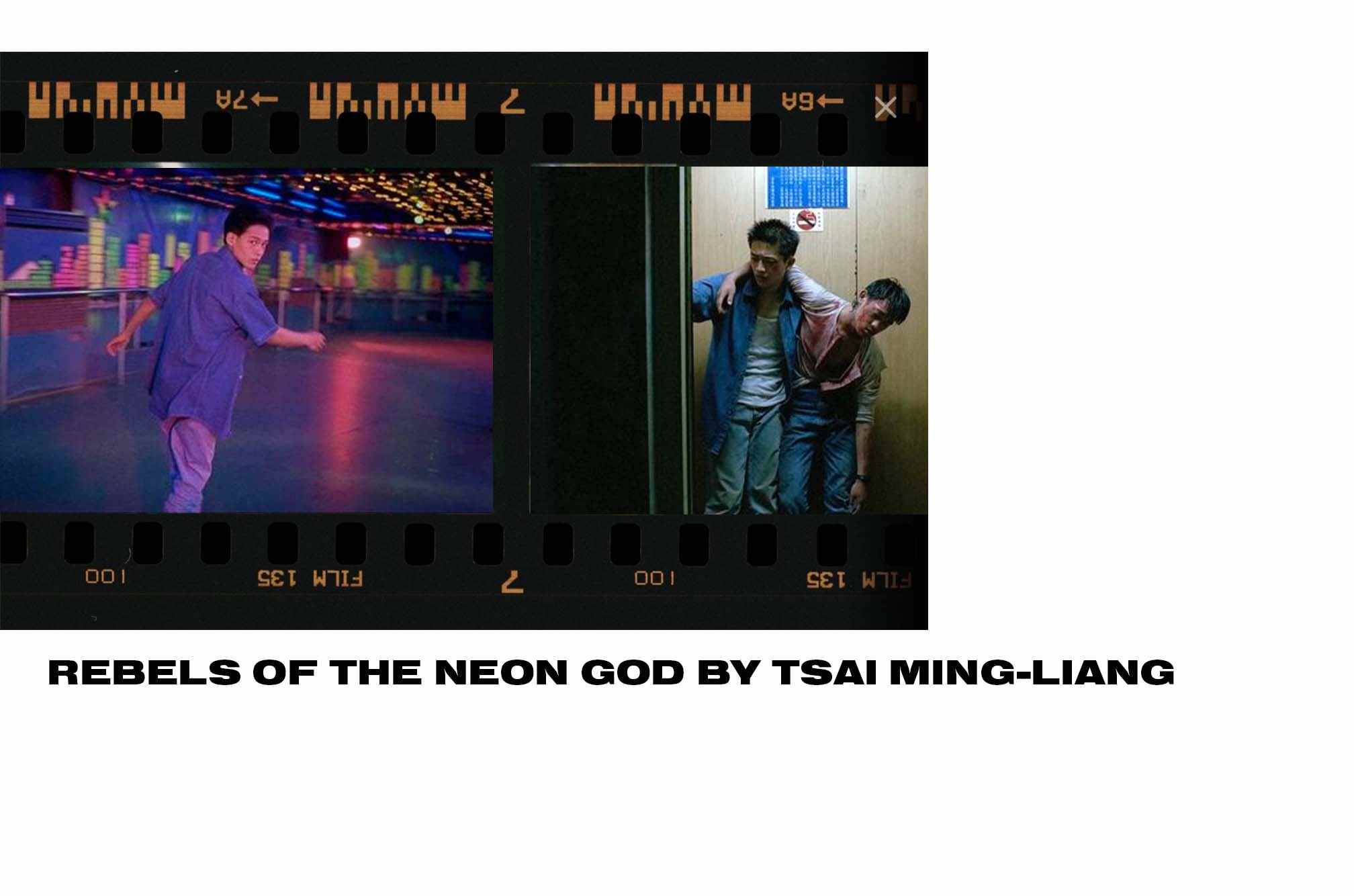 A film that opens with teenagers hanging out in neon lit arcades and driving motorbikes carelessly at night is gonna win my attention right away. I feel very close to Tsai Ming-Liang's style, suprisingly my graduating film ("Cache Ta Joie") could almost look like it was inspired by his cinema, although I hadn't seen any of his movies at the time. His mute and stubborn characters, the sense of frustration and emptiness makes it a perfect coming of age story. 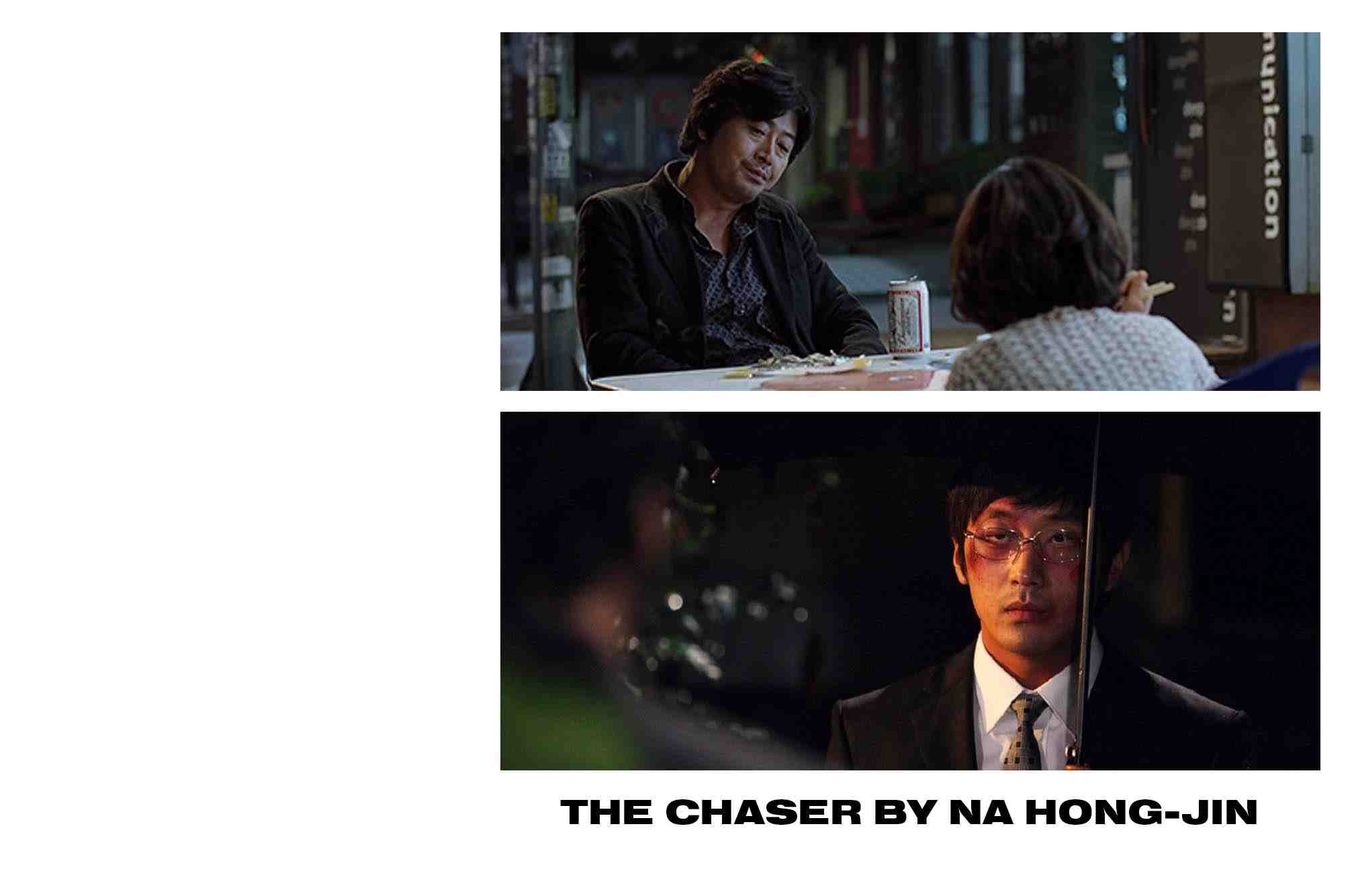 I love this "hard-boiled" style from South Korea where all the characters are real badasses, including children. Obviously I could also name "Memories Of Murder" in the same category. I've discovered Na Hong-Jin quite recently and I was amazed to realise that this outstanding thriller was his debut as a director! I love this stylistic freedom in South Korean cinema where so many tonalities can share the same space. At times, it's almost like each character embodies a whole genre. Comedy, suspense and drama all at once. In that case it leans towards horror, sometimes so much that I wouldn't recommend it for everyone - not for the faint-hearted, at least. 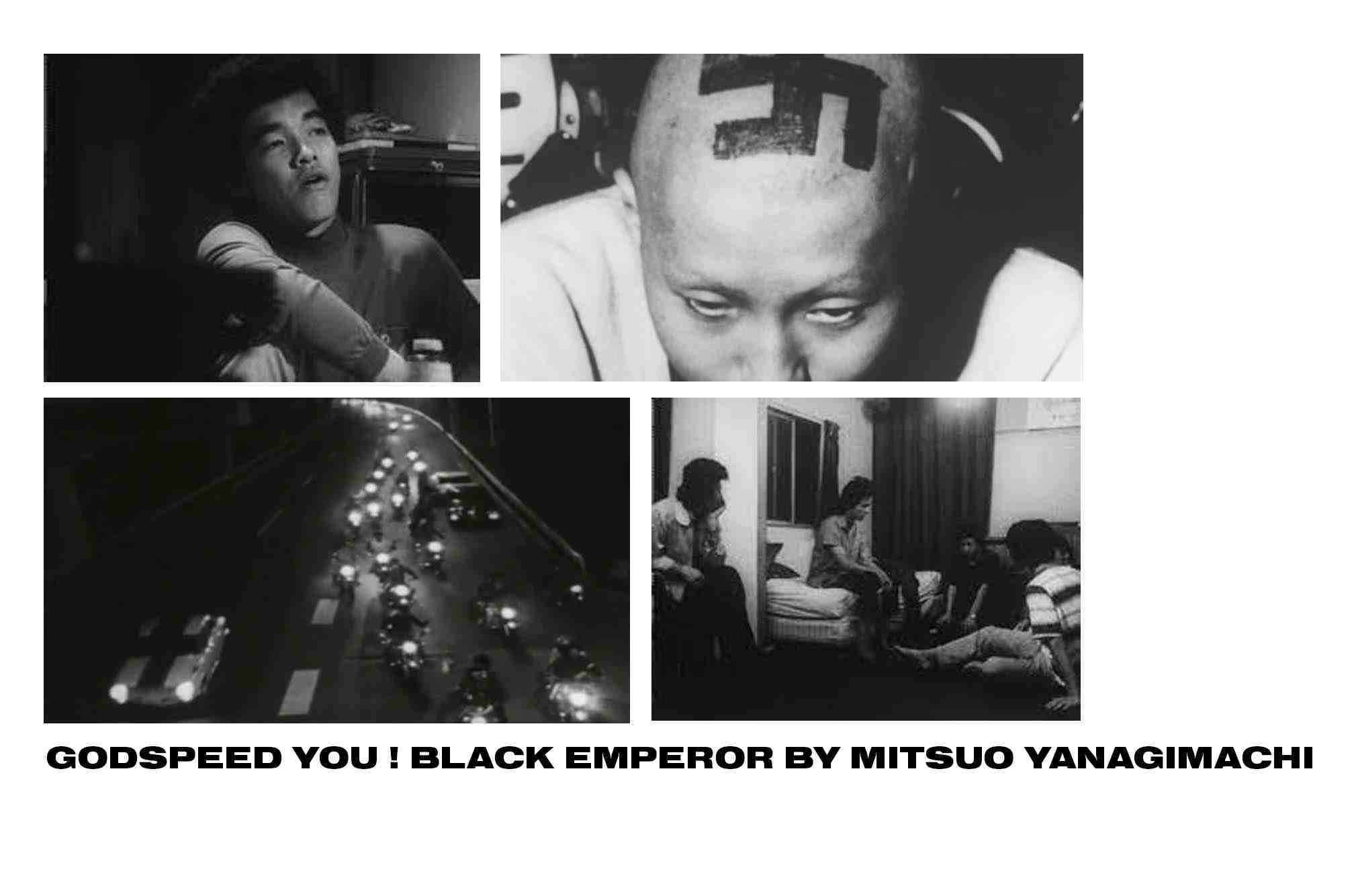 No I'm not talking about the Canadian band. They took that name from this rare film. I could quote 40 Japanese movies because a lot of them were so important for me but I chose this lo-fi documentary about a group of Bosozoku riding their bikes, fighting rival gangs and confronting their parents. It says so much about Japanese society in that era, questioning the margins of a rigid hierarchical system in a very direct, disturbing way. There's a lot of violence but also the sense that something essential is unfolding before our eyes.