Former Dash Berlin frontman Jeffrey Sutorius has a lot of records. Sure, DJs are supposed to have a lot of records, but Sutorius’ collection is somewhere around fanatic status. “I have between 40.000-50.000 records in my collection and still growing,” he says. "My sister is all to blame for this! I got my first record — The Prodigy ‘Fire/Jericho’ on XL recordings — from her for my 14th birthday!”

We caught up with the artist after we discovered he was hiding out in China. “My family and I (my wife has Chinese descent) got a last-minute opportunity to visit her family whilst being part of a new wave of Jeffrey Sutorius shows in China. My time here has been great. We're mostly based in Guangzhou, where both food and weather are amazing. In the meantime, China has become completely Covid-free and I feel very very lucky that in that circumstance. Me and my family are safe. I have been doing shows all over China and making lots of new music you'll hear about soon.”

Amongst them, Sutorius has teamed up with Krimsonn on a tune called 'Nostalgia' that will be released on Revealed Recordings this year. But for now, you can explore the most prized possessions of Sutorius’ own collection, and how he came about sourcing them. There is one he’s still pining for, Vincent de Moor’s ‘Shamu’ on Deal Record. Hit him up if you have it! 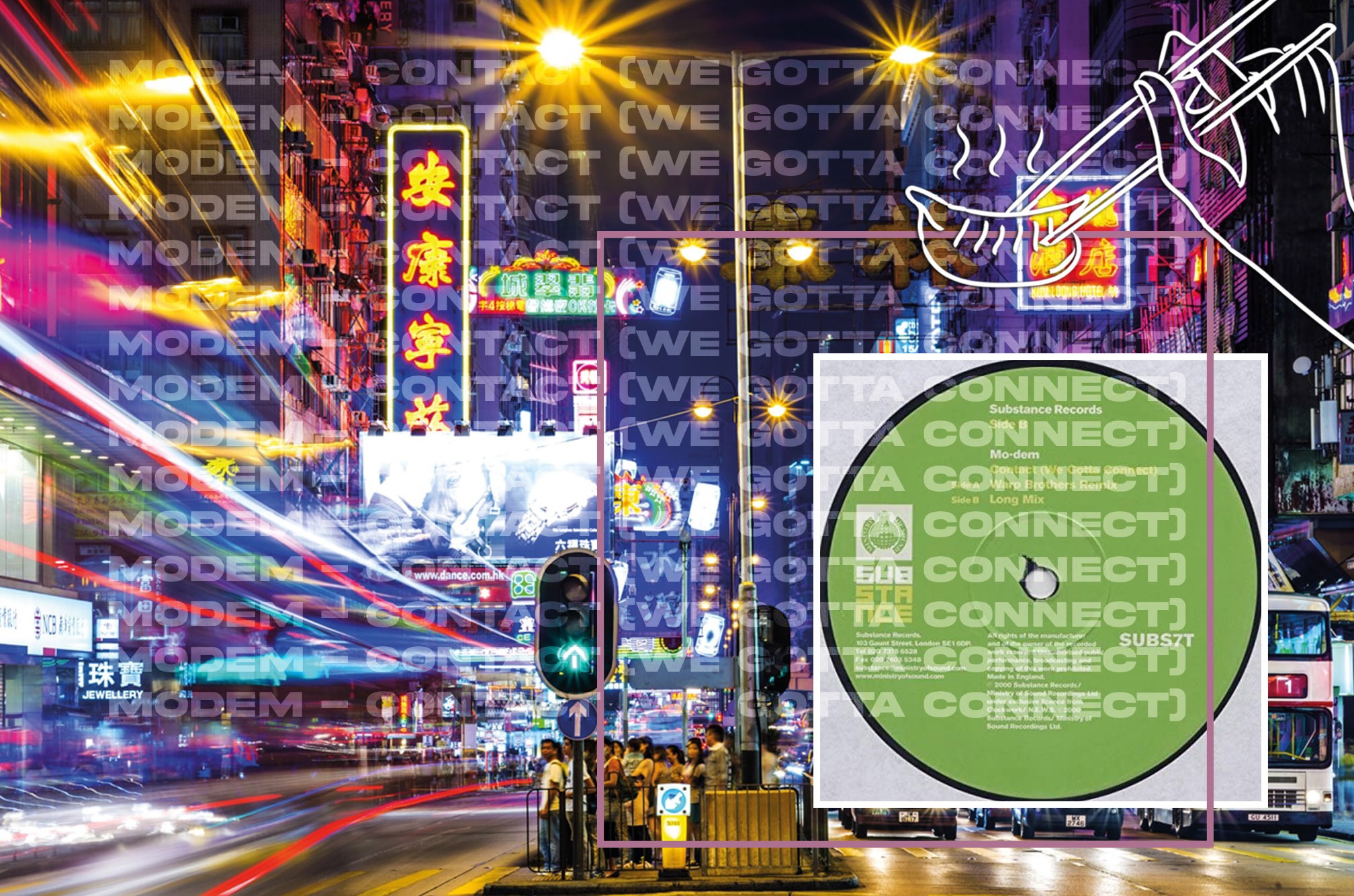 "When I had a show in Hong Kong and a day off, I started scouting for local record shops. Eventually, I ended up in an apartment building of a gentleman who had so many records for sale (in his own apartment!) that they were stacked literally to the ceiling! I started browsing through the electronic section of this immense collection (I felt I landed in vinyl heaven) and I found Modem's 'Contact', a record on Substance Records which is a sub-label of the mighty Ministry Of Sound in London, an institute of dance-related music. I knew this record of being featured in some really popular compilations at the time. I didn't have it on vinyl yet. The record itself was in horrible shape and the sleeve (cover) had water damage, but I bought the record anyway. By washing it with a special fluid that I use to clean my records at home, I managed to get the record clean and in perfect shape!" 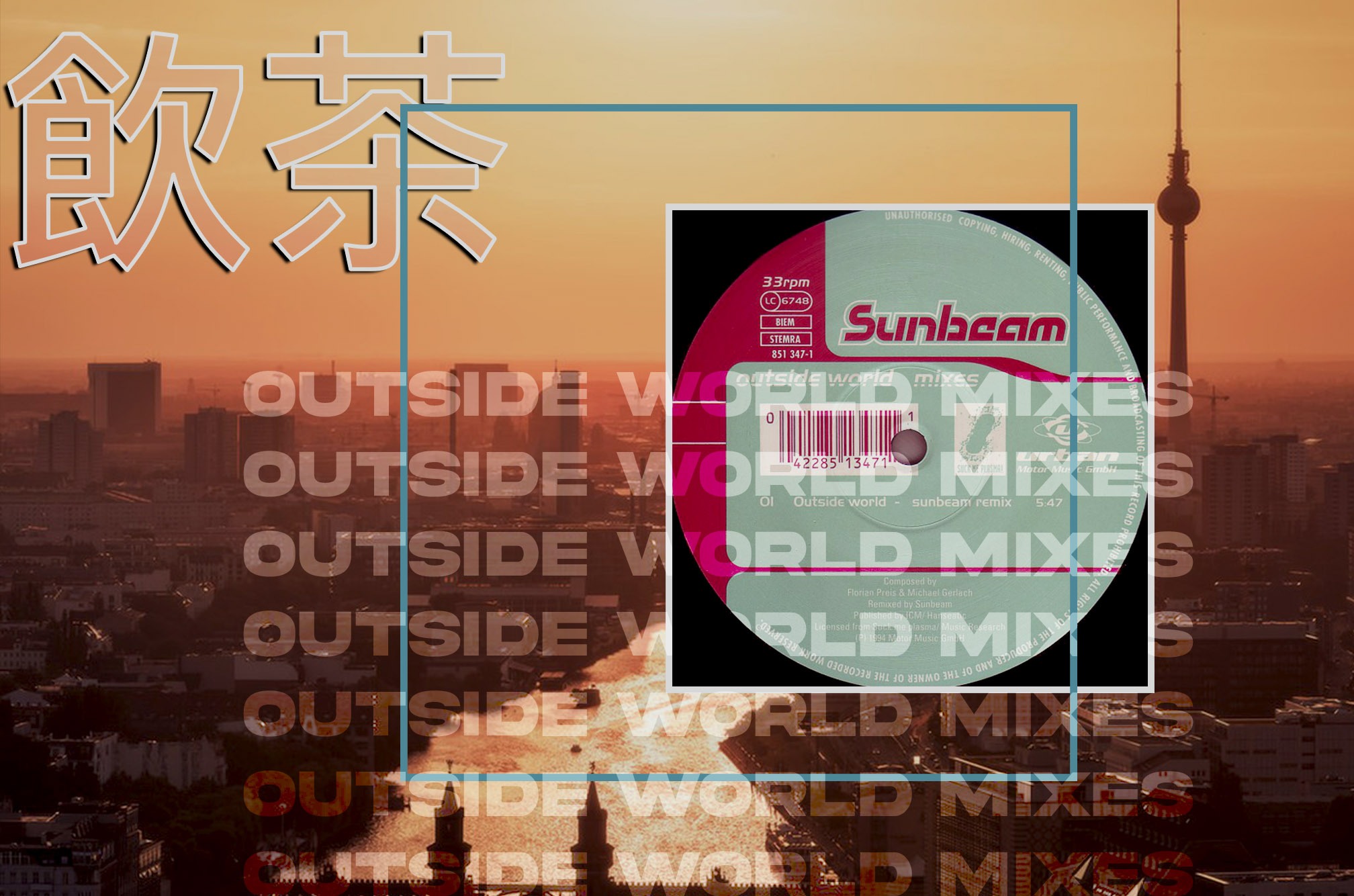 "It took a long time to get my hands on this one! I heard this track on "rave compilations" back in the mid-nineties and even long after that I never got the opportunity to buy it. Records generally were released and when sold out especially after the regular release date of the record, not so easy to find once again (as original pressing)! So, eventually using a website I still use as of today (discogs.com) I found a good quality copy from a seller in Germany where the label of the released track is also based!" 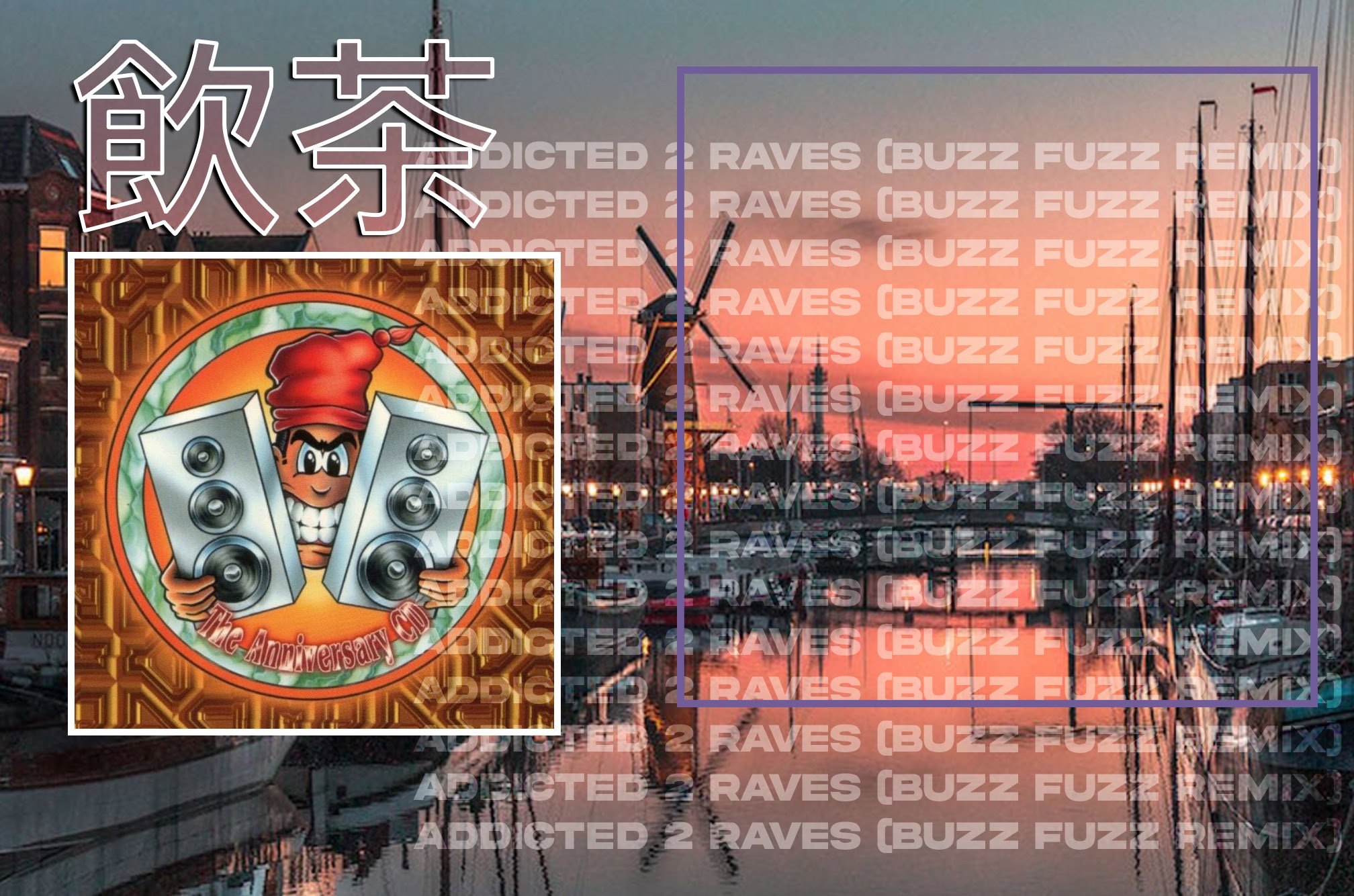 "I just had to do it. Hardcore Techno was extremely popular in The Netherlands when I grew up. I heard this record for the first time in a small club 'Topa' near my hometown back in that time; Helmond. I searched over and over for it, until by sheer chance I bumped into it when it was played out loud in a record store in Rotterdam: 'Mid-town Records'. I found out it was a so-called picture disk, which also makes it amazing to look at while it plays on the turntable. Picture disks were usually more expensive to buy, probably because of the design on the vinyl itself. The audio quality on picture disks is always considered less than regular (black) vinyl. If you want to know how a picture disc is made check here. Picture discs are regularly pressed as 12" vinyl, but the video shows a 10" vinyl format." 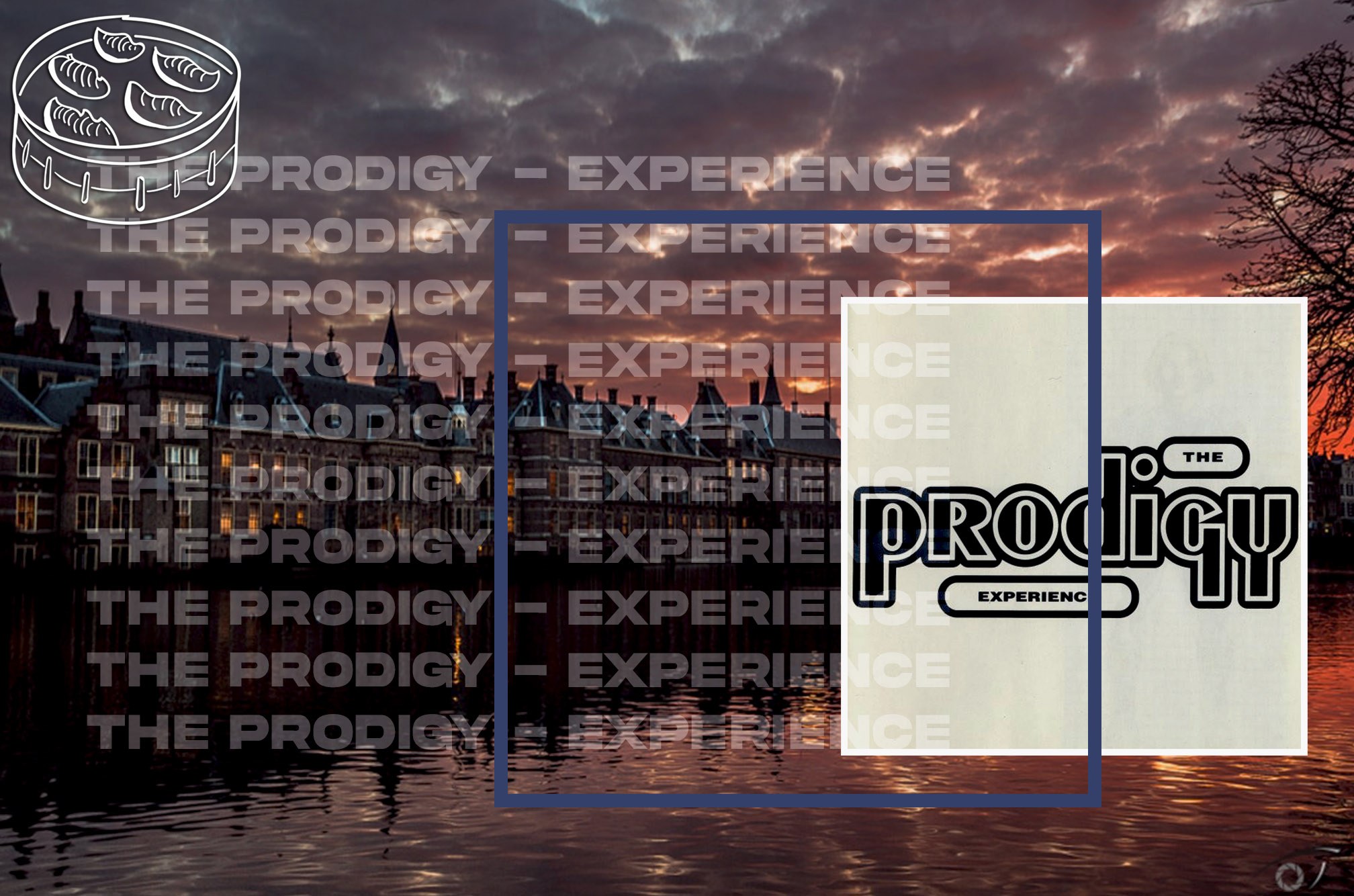 "I first listened to this album of The Prodigy on CD with a classroom friend of mine during my time in elementary school. Especially the track 'Out Of Space' was huge to me, on which I did a dance recital while shufflin' in front of the whole school :-) Over time, becoming a big time The Prodigy fan I started to collect basically every single 12" and album on vinyl that I could find. Eventually, I bought this record at 'Mid-town Records' in The Hague where I used to work myself!" 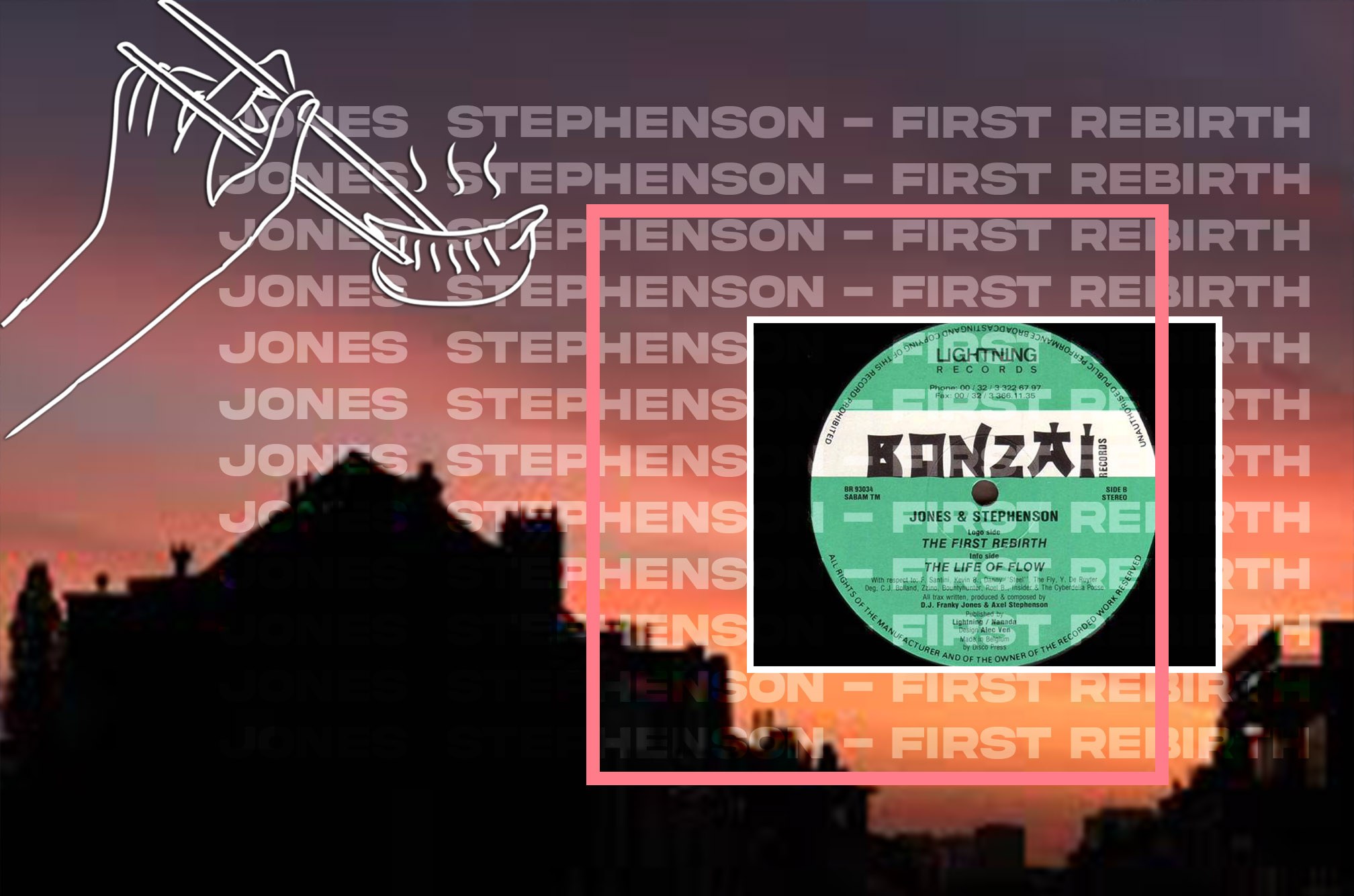 "This record is one of the blueprints of modern-day electronic music. It's still played by techno DJs, hardcore DJs, trance DJs. A rare gem that stood the test of time. I have no recollection of where I found this record actually, ha! Must have been in Belgium at or USA Import (Antwerp) or at Bonzai Records itself somewhere in the early nineties.... At that time there was no Euro currency yet so, it would have been in Belgium Francs around a currency rate of Eur. 8,-/Eur. 9,-. I was driven to Belgium by my stepdad to shop for records because at the time I didn't have a drivers license yet!"