Nearly a decade ago, DJ Hedspin won the Red Bull 3Style world finals on his home turf in Vancouver, Canada proving that he was one of the elite party rocking DJs in the world. In the 10 years since, he’s travelled the globe with the Red Bull crew judging battles, giving workshops, and tearing the roofs off venues big and small from Santiago to Azerbaijan. Two Januarys ago, Hedspin was set to judge and perform in the 2019 3Style world finals, so he brought his new wife along to Taipei for the wild week-long party. They left with something unforgettable.

Hedspin gives us his thoughts on how being a parent has changed his life dramatically for the better. 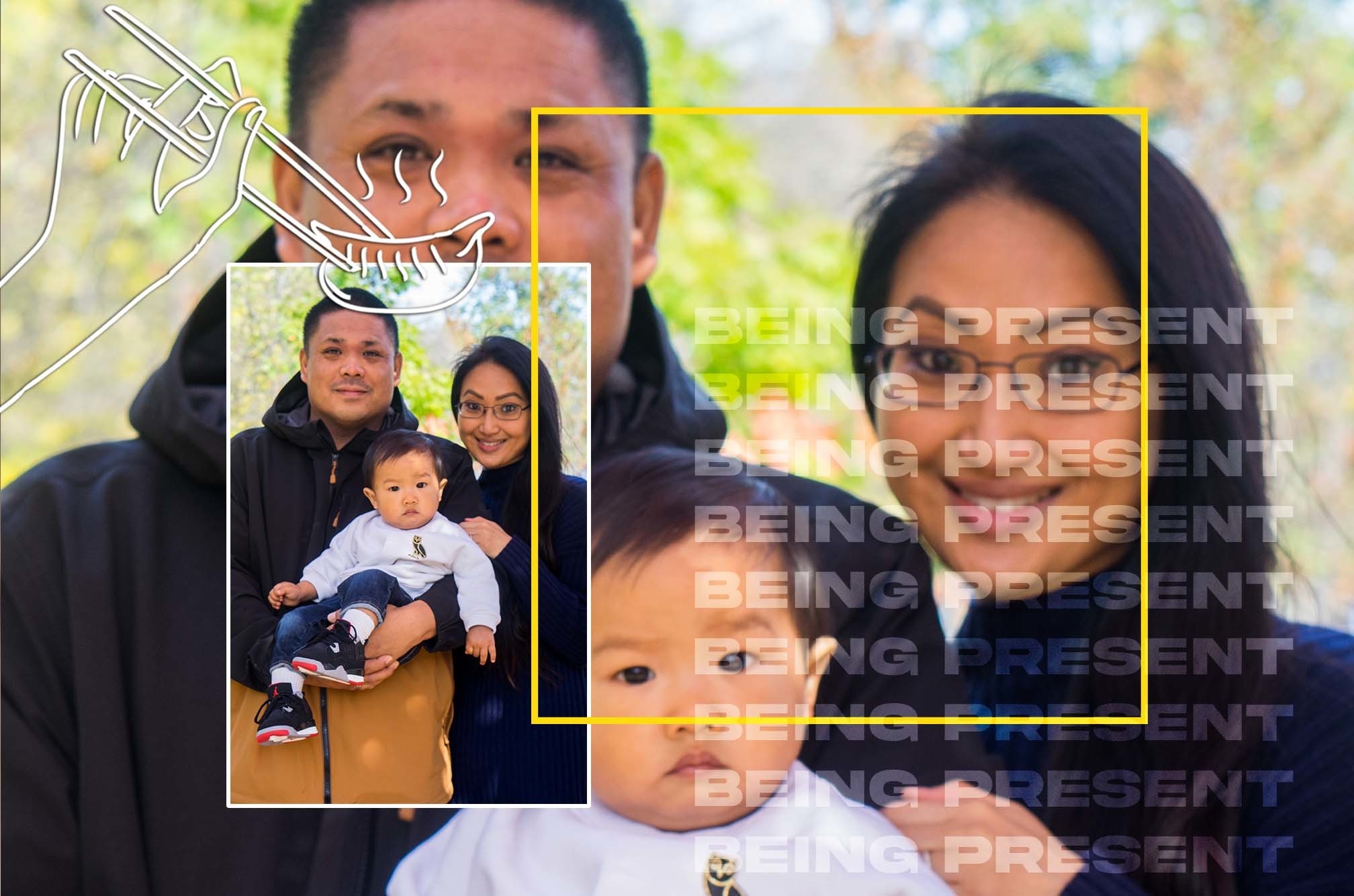 Three to four months after Ollie was born there was a global pandemic. After over a decade of touring consistently my life came to a complete halt. Although 2020 was a tough year for everyone, the best thing to come out of all this is the time spent at home being present with my family and watch this guy develop into a little human being on a day to day basis. 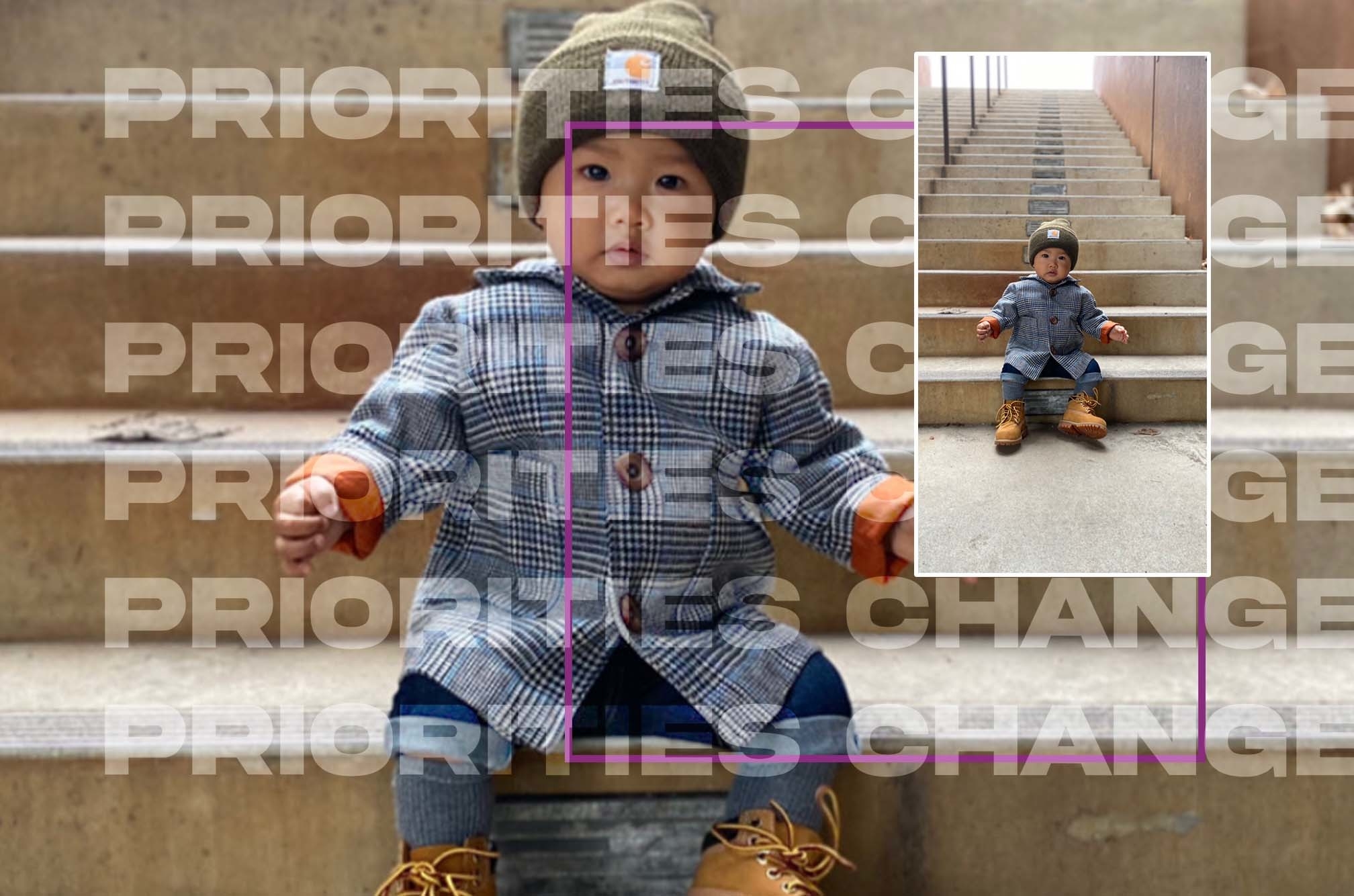 The main thing I learned is that life no longer revolves around me. I can’t just get up and go to the studio and work on music when I feel like it anymore. Every decision I make revolves around the well being of my son. This was a bit frustrating at first because as a creative, ideas can spark at any time and I’m so used to trying to execute these ideas right away as they come along. Right now, I’m still learning how to manage my time efficiently based on his schedule. 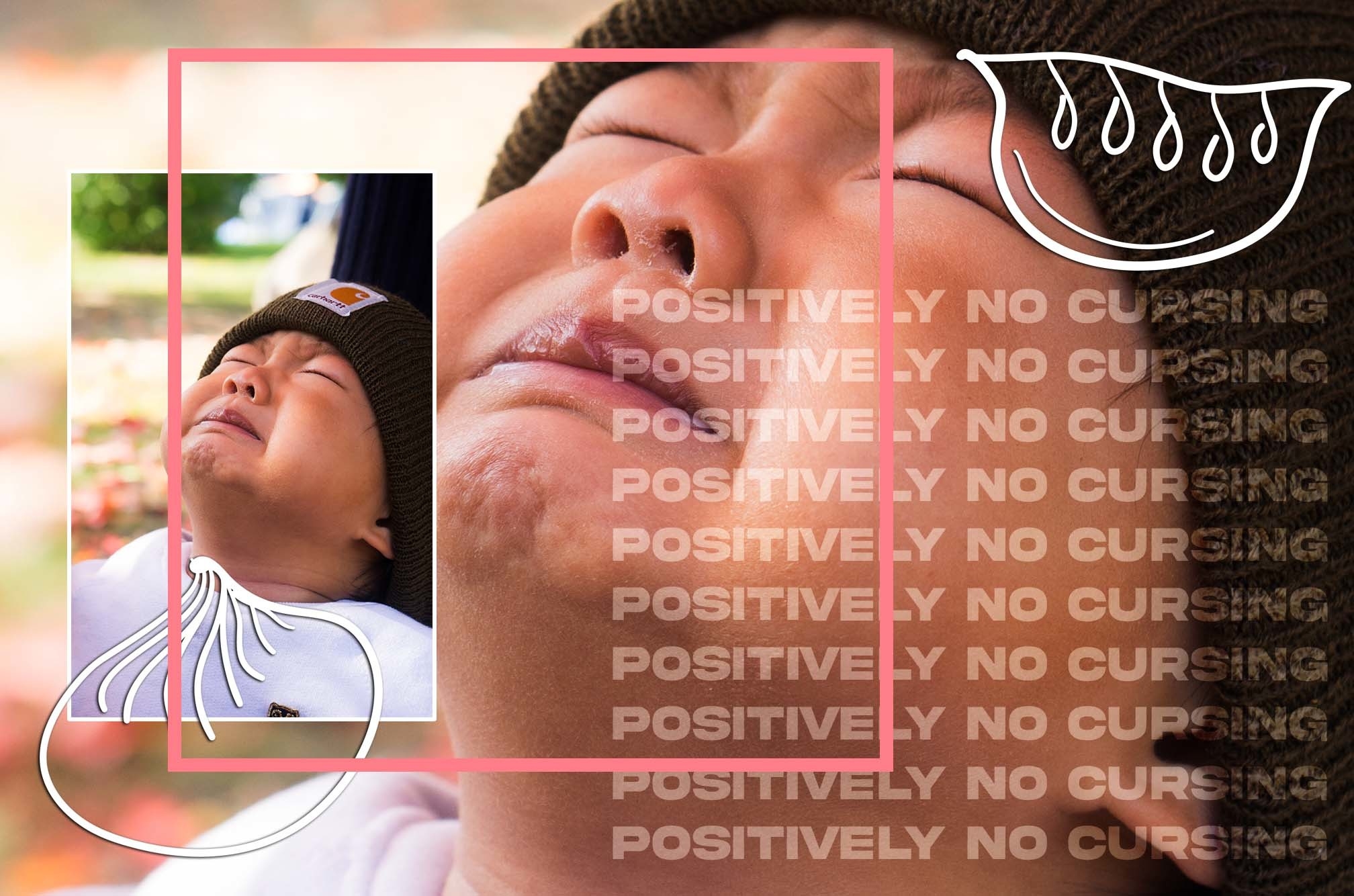 I try not to swear as much nowadays and always try to be positive. Kids really pay attention and try to mimic everything you do and are very aware of negative energy. He tries to mouth a lot of the words we say now and he started picking his nose lately. I don’t know which parent he saw doing that, although I'll take credit for teaching him how to say meatball. 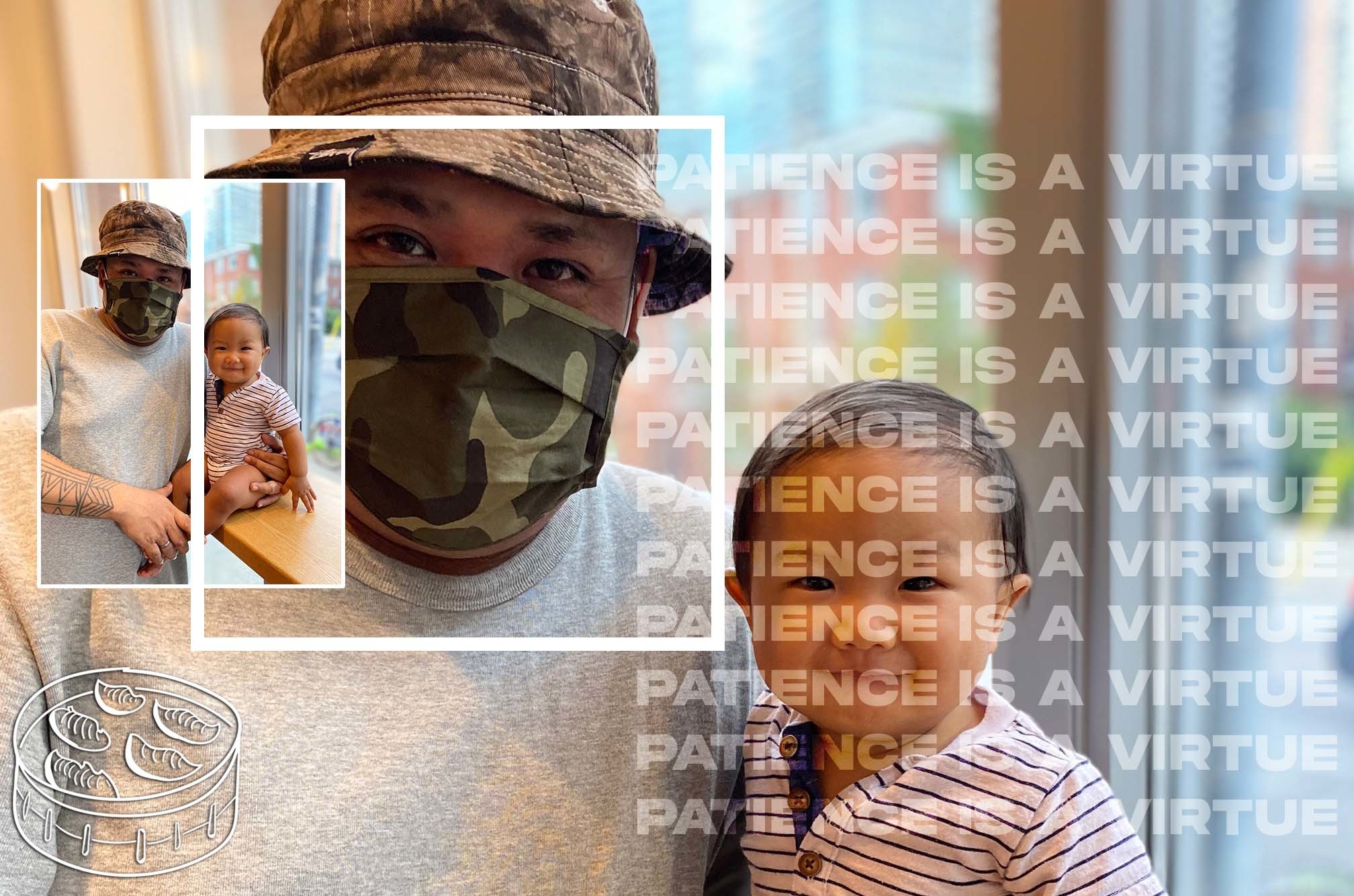 PATIENCE IS A VIRTUE

I’m a lot more patient now than I ever was. I try not to yell at my son for doing things like unplugging the wireless router during my live stream, or for turning off the Xbox in the middle of a COD Warzone match, or for trying to throw our phones in the toilet, or for smashing my testicles with the ipad. 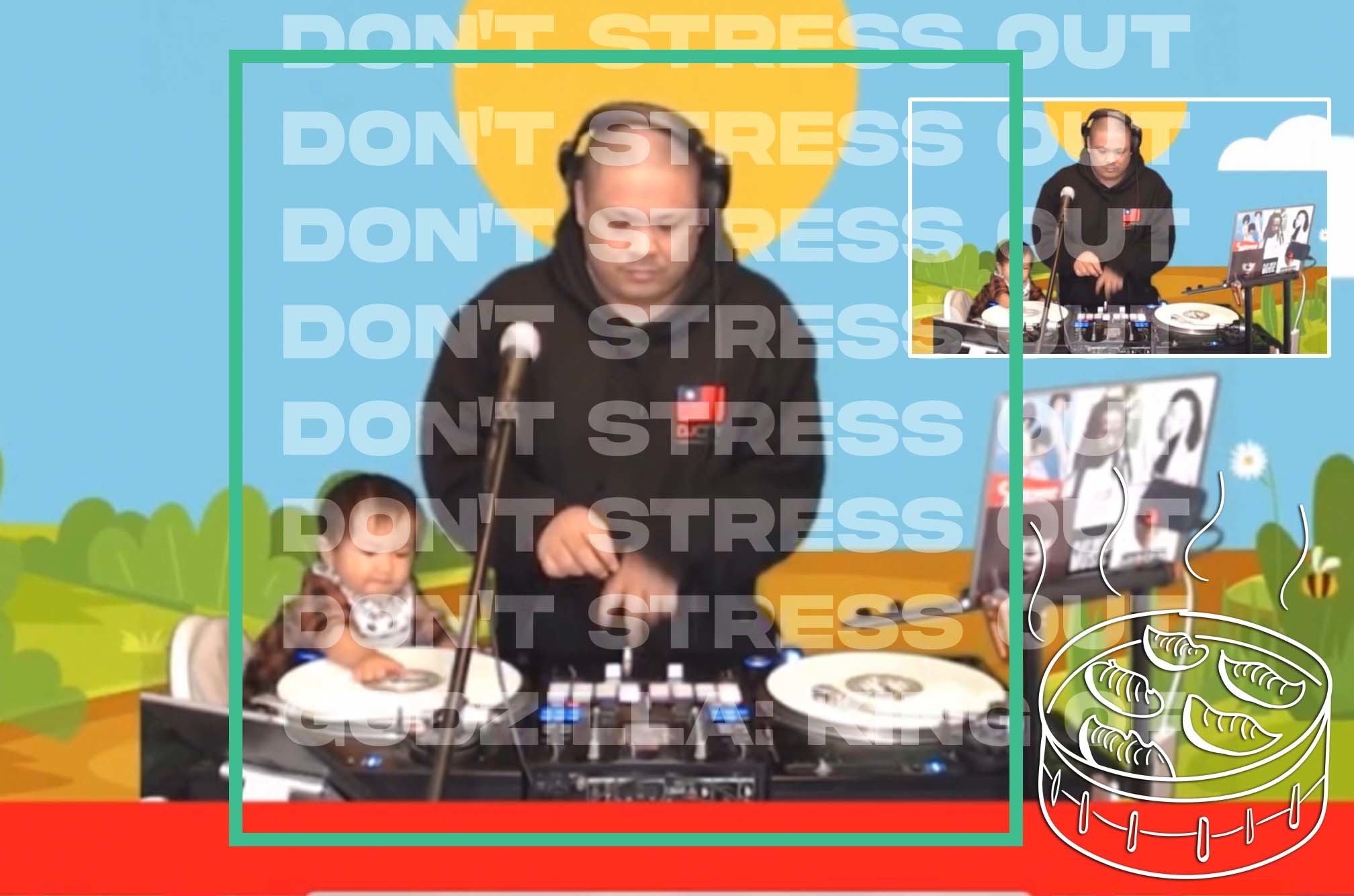 Sometimes it takes him an hour to eat his meal and sometimes he just throws it all on the floor and gets more food on his face and clothing than in his mouth. Sometimes it takes really long to get him ready just to go for a quick walk around the neighborhood. He’s just a baby and doesn’t know what he’s fully doing yet and you just have to kinda go along with it. Stressing out doesn’t make anything better and it’s actually funny looking back at it.

Hedspin has taken this downtime to reorganize his whole music library and really dive deep into live streaming, with a focus on his diversity and musical taste. He does a show called Mic Juice every Friday from 7-9 PM (EDT) with DJs Drastik of Thugli & ESP. On Sundays from 1-3 PM (EDT), Hedspin does a stream by himself called All Dat & Dim Sum. He’s also about to start a stream called Daddy Day Care with his son as well as other guest DJs and their kids.

All of these streams can be found on his Twitch channel here.