The album is an ode to their late manager Michael Theanne, who used to call the group hellraisers as a nickname. The intended album trilogy focuses on each of the members' personal influence on each LP — this first album in the series is focused on Trevor’s pop-leaning sound, while the second part will be focused on KEVI’s hip-hop flavour, and the third part will be focused on Matthew’s dance-influenced sound.

While we're leaning across the cusp of summer, the desire for vibrant colours through art and music have been resonating high and our sit down with EDM trio turns into a pleasant discussion about refined and famous paintings, and uplifting tunes that pair perfectly with them.

Scroll on down for some Sunday art viewing with Cheat Codes. 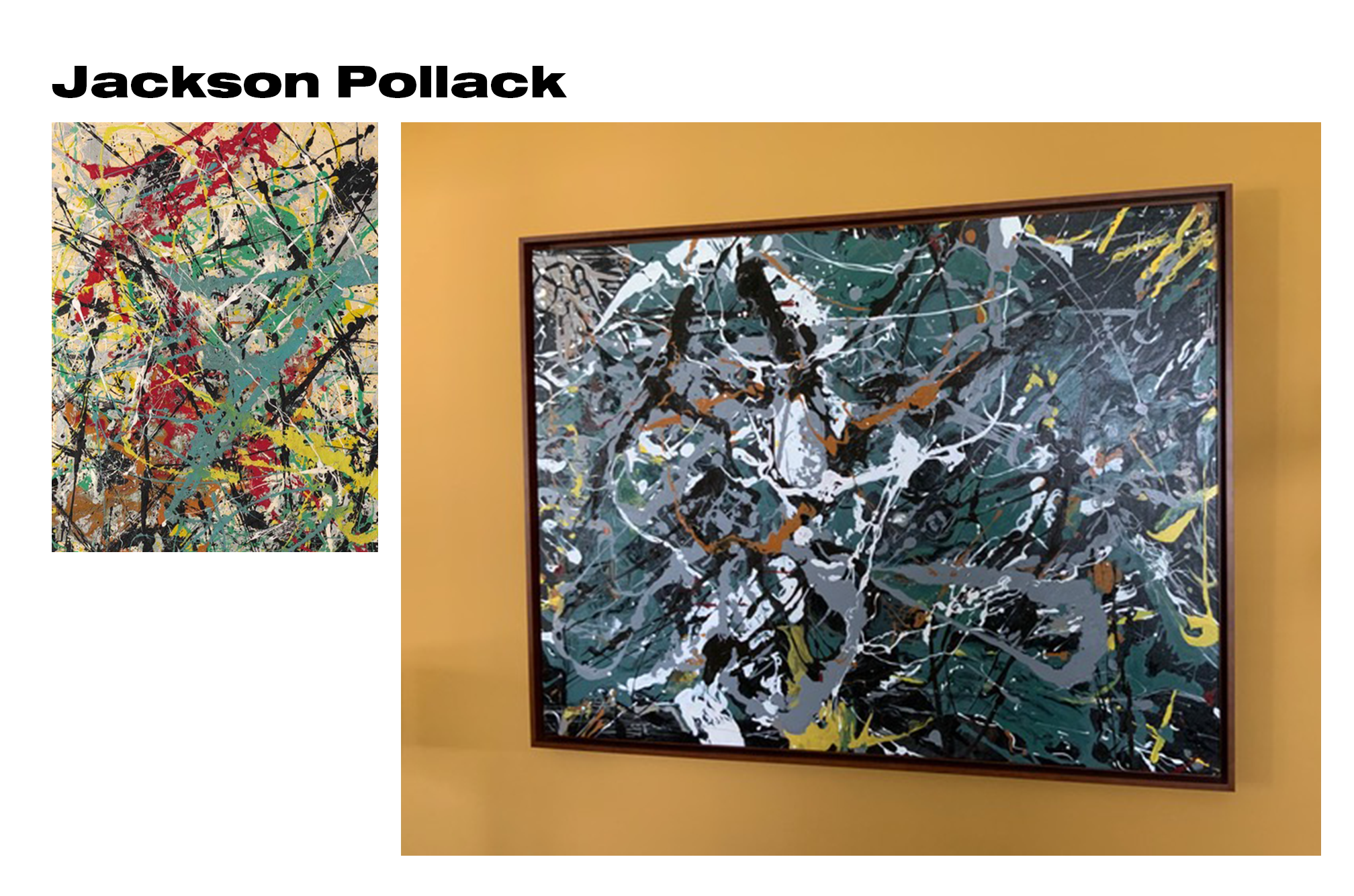 '#16 from 1949' - When we see this painting, and the painters work — we feel the rapid though process he must have felt; as well as how his feelings were constantly changing and he was expressing that through his paintings. A song we’d pair with this would be any work by i_O.

'Untitled Green/Silver 1949' — This is Jackson Pollack in a happier state. But still experiencing a roller coaster of emotions. This song reminds us of 3lau 'Bright Lights'. 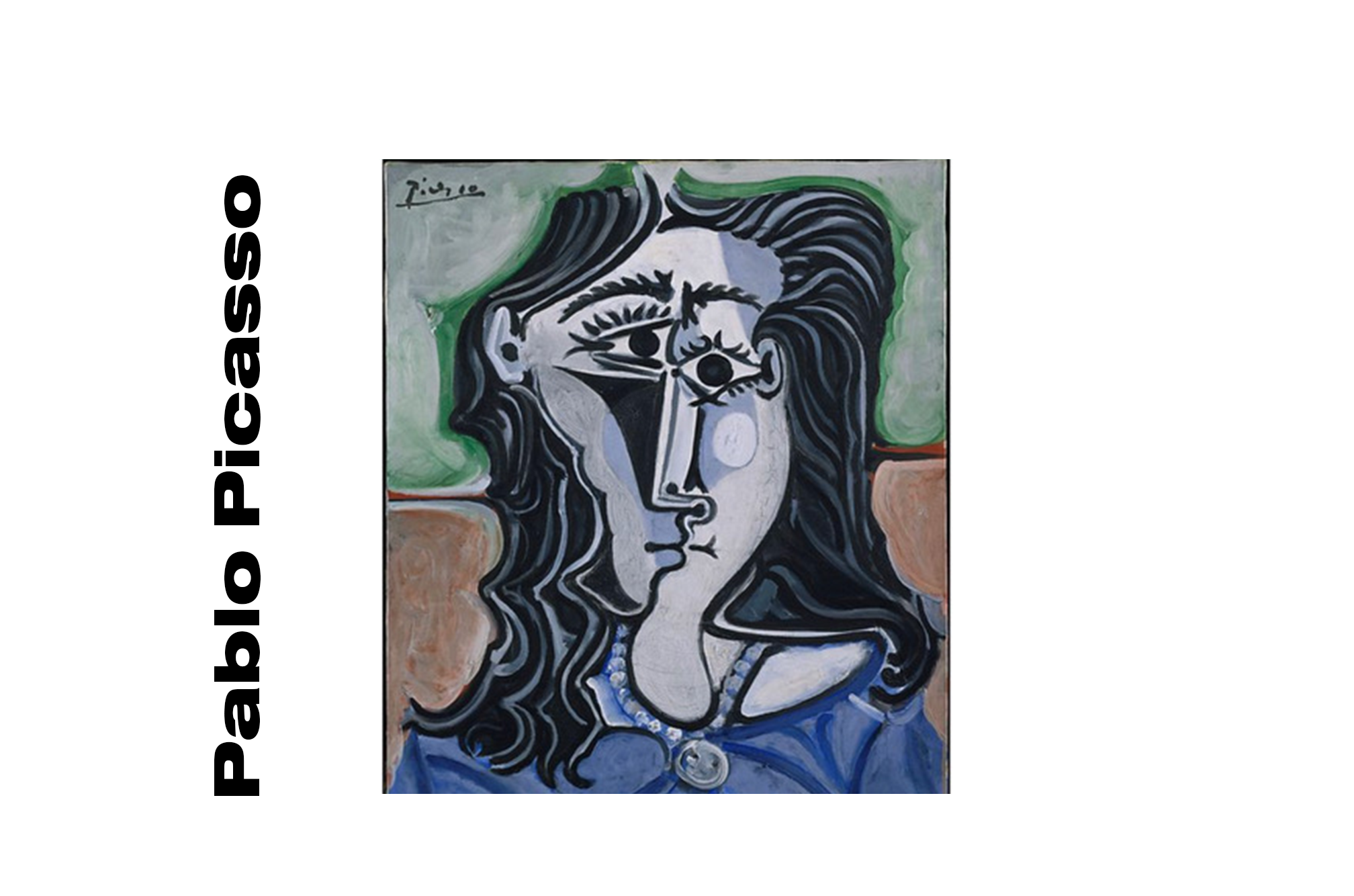 This painting really appeals to me because it reminds me of a woman who’s working through her identity. She is constantly second guessing herself, and more worried about her reflection to the public than how she feels herself. I’d pair this actually with a live performance — 'Madeon B2B Porter Robinson' because of the two conflicting yet complimentary sounds. 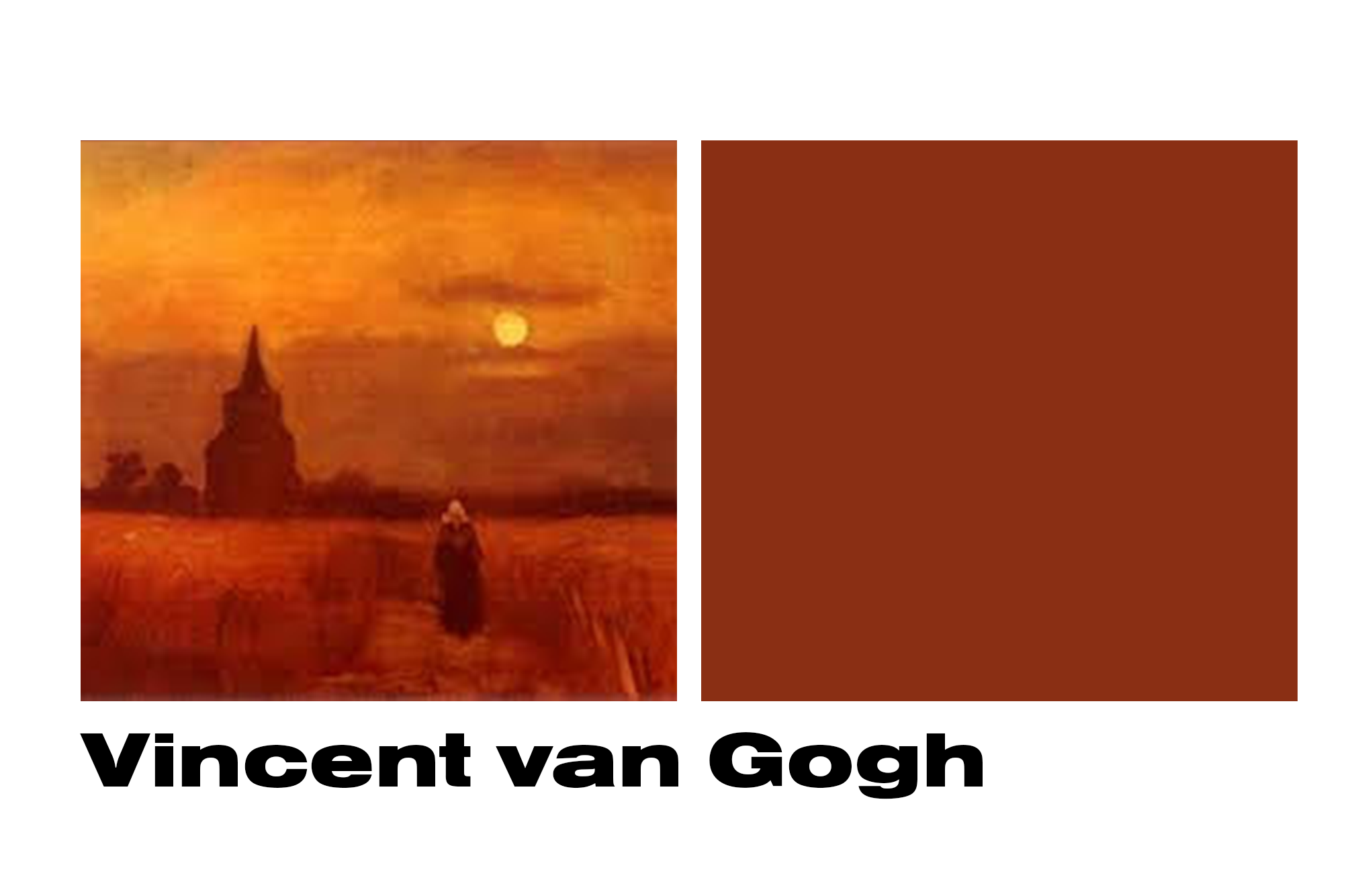 This painting by Van Goh is a classic that really shows that this was when he was in a good head space. This painting pairs perfectly with Gareth Emery’s remix of Ed Sheeran 'Castle On The Hill'. The obvious castle on the hill is relatable but as well the warm undertones of the remix pair well with the paintings colour hue. 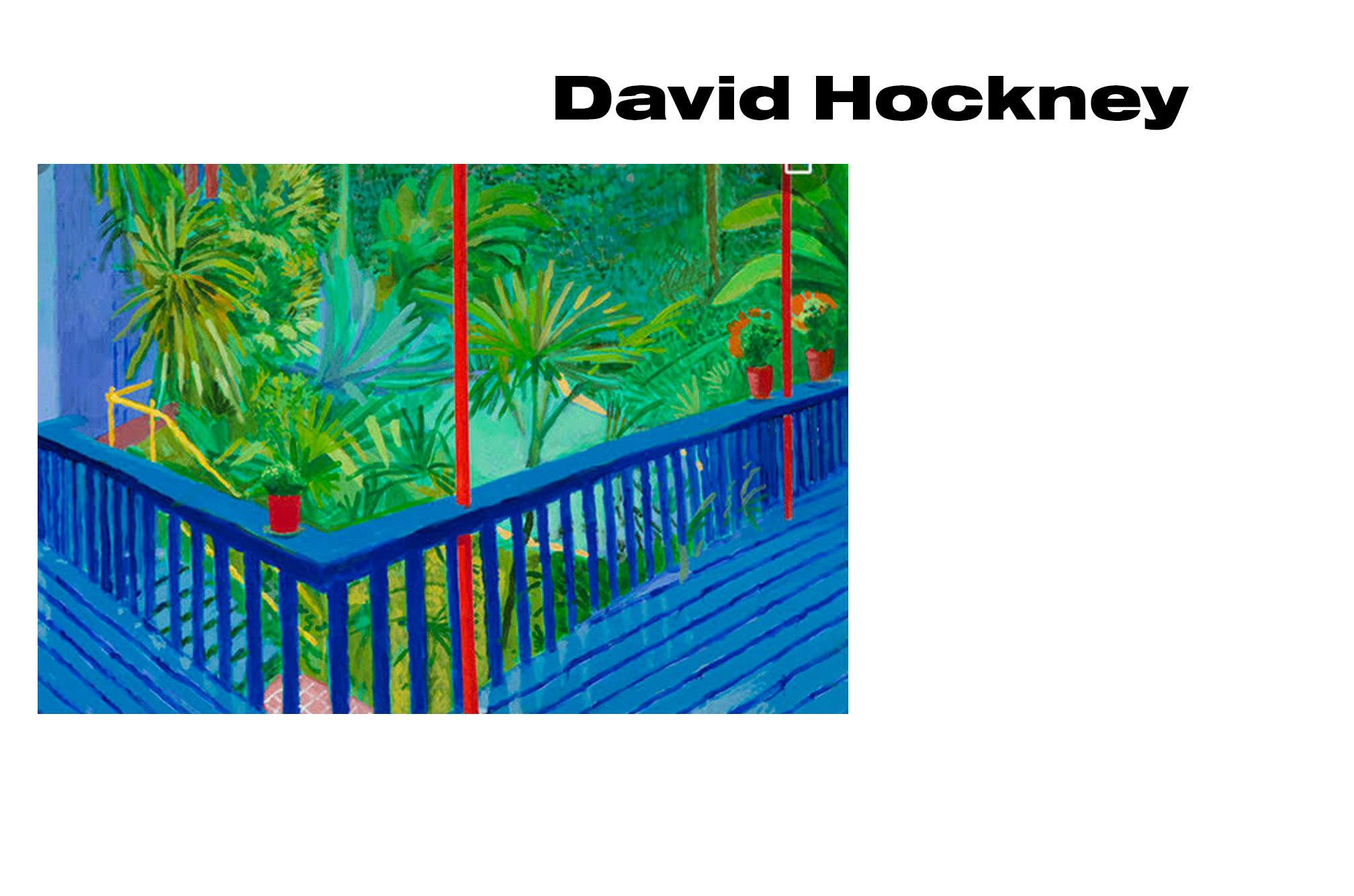 Perspective plays a lot in the interpretation of this one, with the bright and happy colours, this is reminiscent of Miami, or maybe New Orleans. This actually makes us think of LMFAO’s work, how it’s bright, flashy but also with serious undertones.